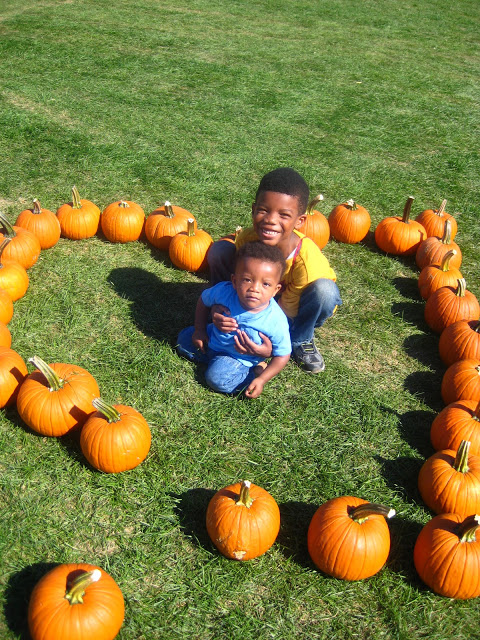 With Halloween just 6 days away we decided it wasn't too late to grab up a few pumpkins over at Schmitt's Farm for carving or even better, for pies. My boys and I were accompanied by great friends and spent a beautiful Indian summer day out in Melville, N.Y. There's plenty to do and you're guaranteed to have a great time. 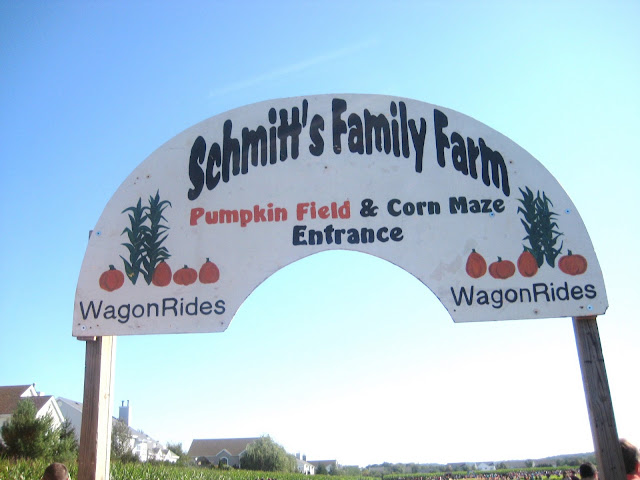 In the pic above that was only half of our group and the farm was already filled with excited pumpkin pickers by 11am. We hopped on the Free hayride, which brings you to the pumpkin patch and the corn maize maze{$8}! If you plan to pick pumpkins we would suggest bringing your own sacks, tote bags or wagon for carrying them in. As you leave the field with pumpkins in tow, they are weighed by the pound to figure out the cost. 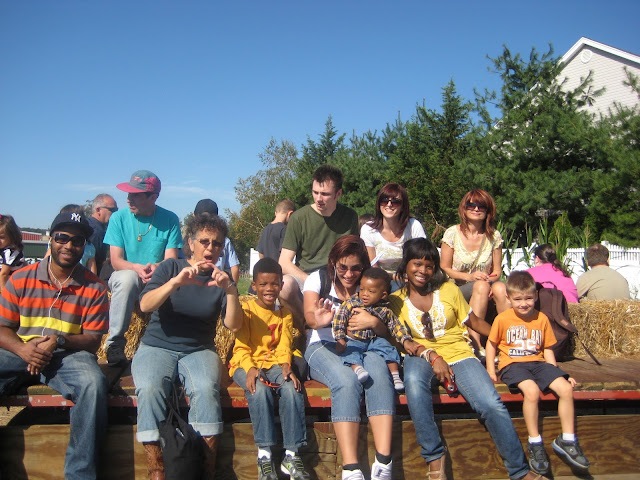 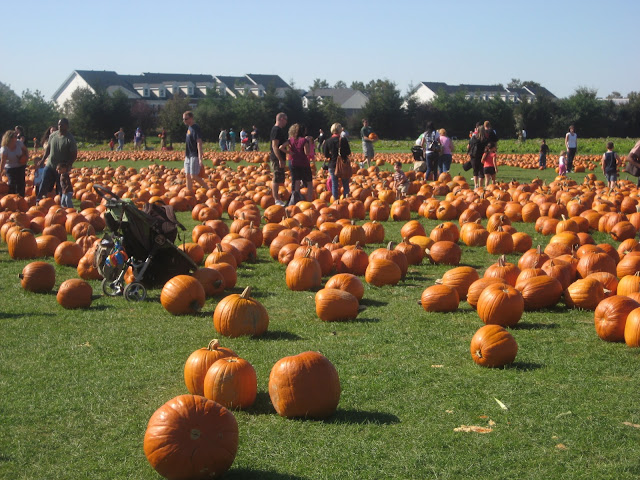 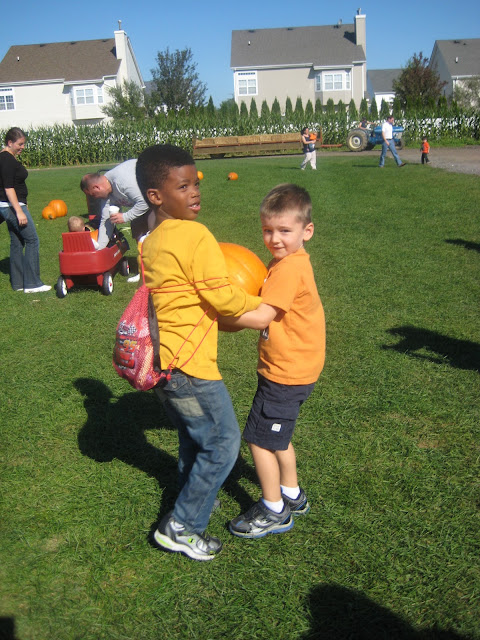 Teamwork gets the job done! 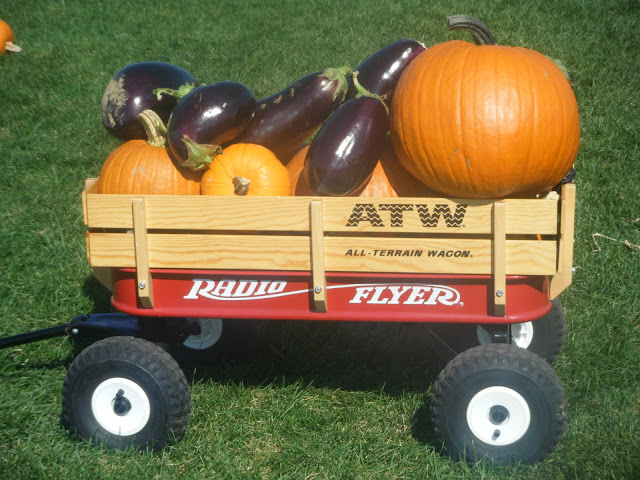 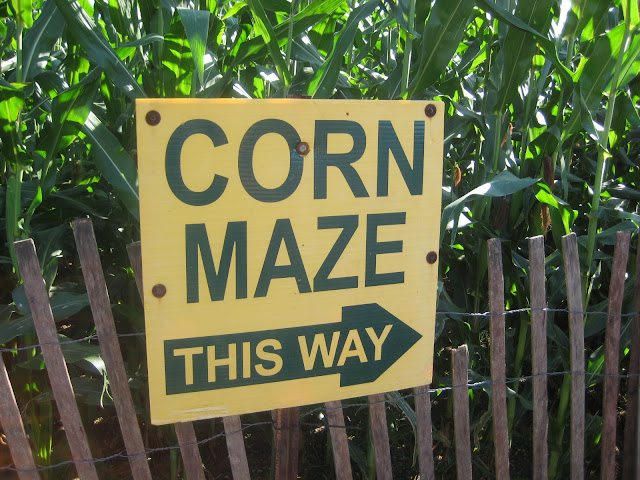 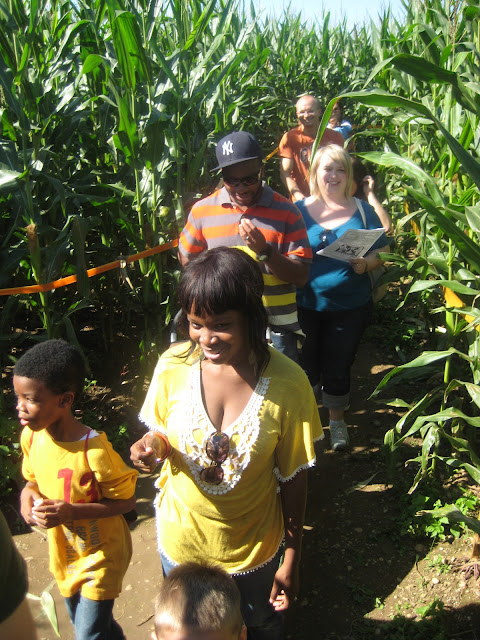 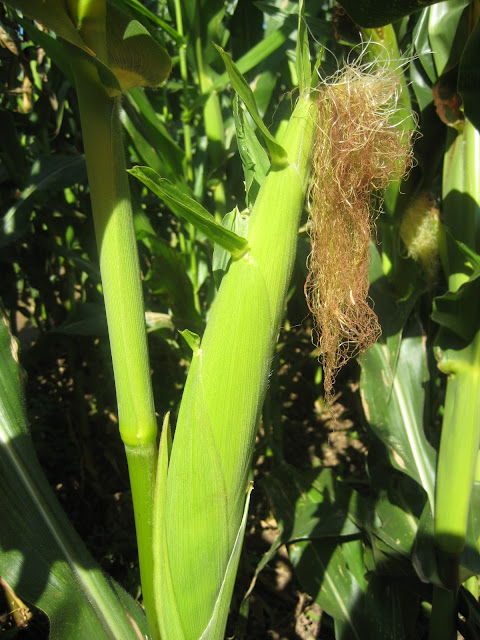 We made it out of the maze in about 1 1/2 hours which meant we are all pretty hungry and ready to crash.﻿ 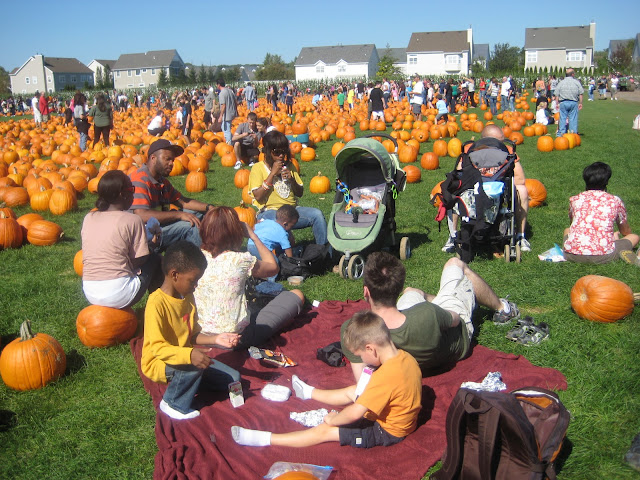 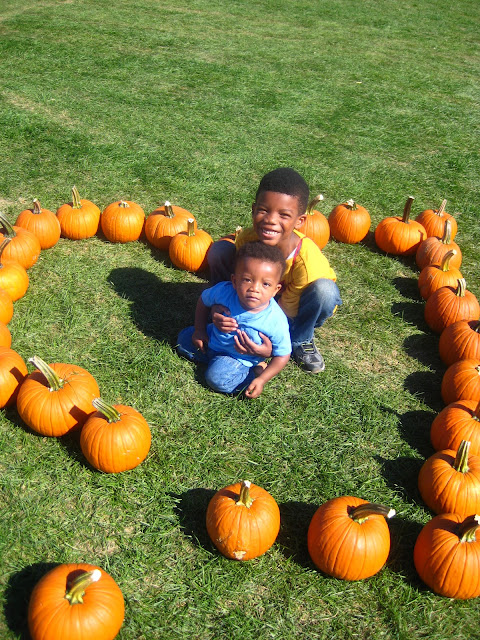 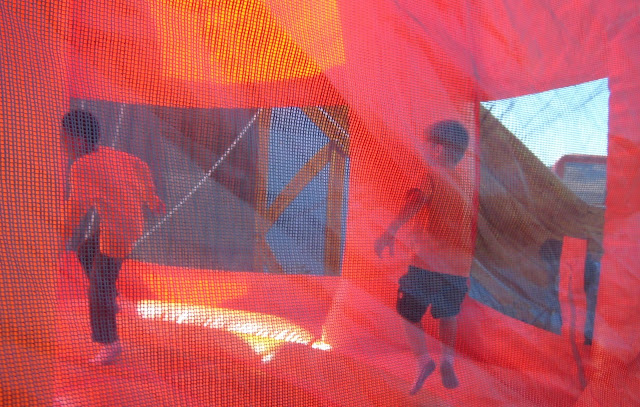 The boys enjoyed picking pumpkins and playing in the large pumpkin shaped bouncy house and there are great opportunities for silly photos. 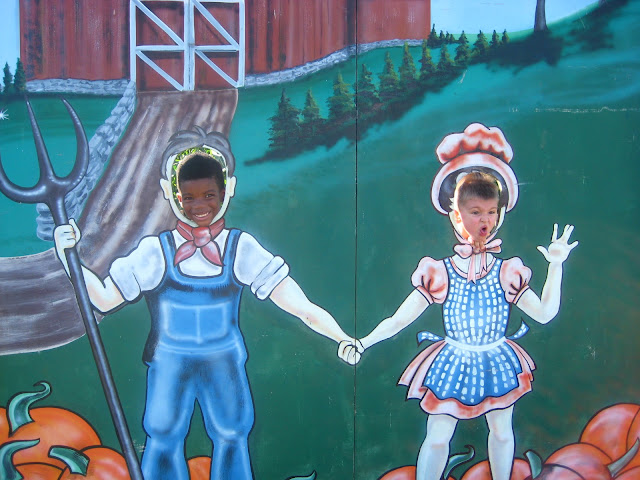 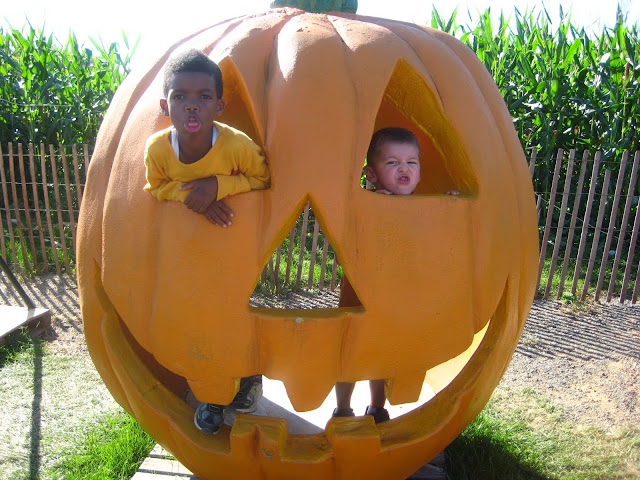 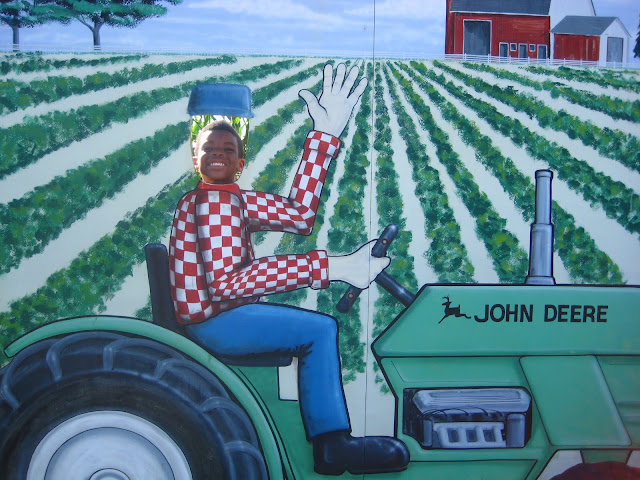