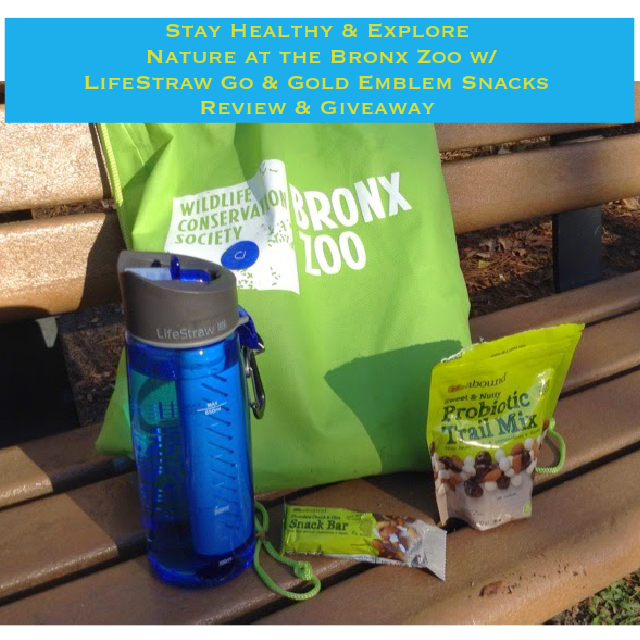 No matter the time of year, one place we always love to visit as a family is the Bronx Zoo and the monsters and I were really excited when we found out we were chosen to be members of of their ground-breaking Nature Play Begins at Your Zoo & Aquarium Initiative / AZA Nature Play which is a collaboration between the Association of Zoos and Aquariums and The Walt Disney Company that meets once a month for local families to enjoy nature experiences on-grounds and around the community.

This month was our second meet-up and despite it being a super chilly, early Saturday morning in November, we layered up, grabbed our tool kits, CVS Gold Emblem Abound snacks and LifeStraw Go water bottle and rode the bus from Queens to the Bronx with smiles on our faces, excited for the day of discovery. This weeks nature club activities included building animal habitats, trading items we found outdoors and meeting a box turtle named Terrance. 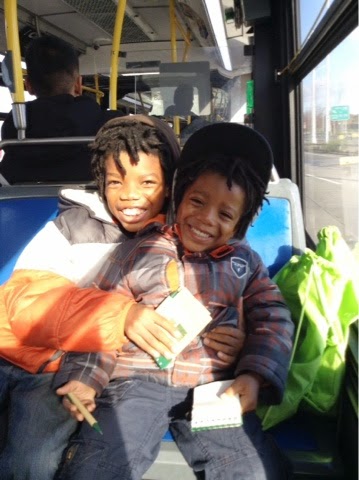 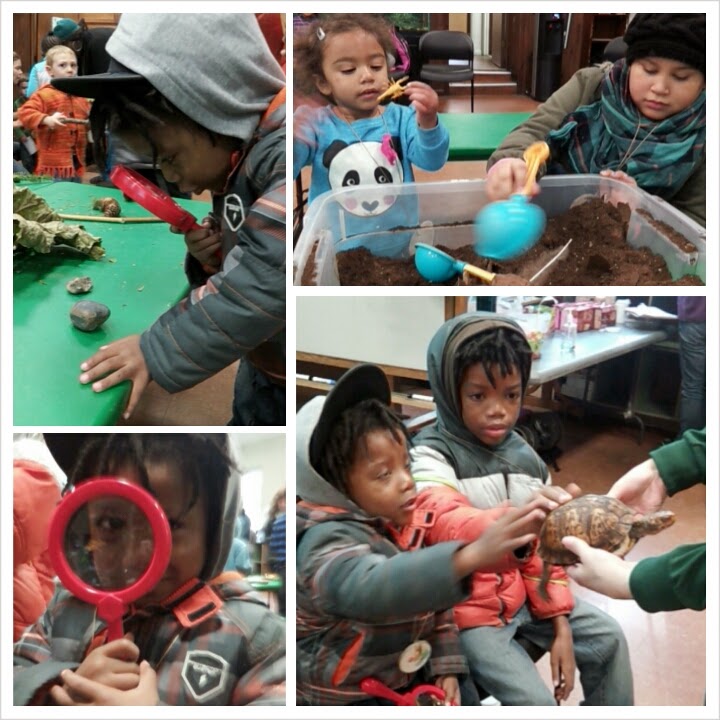 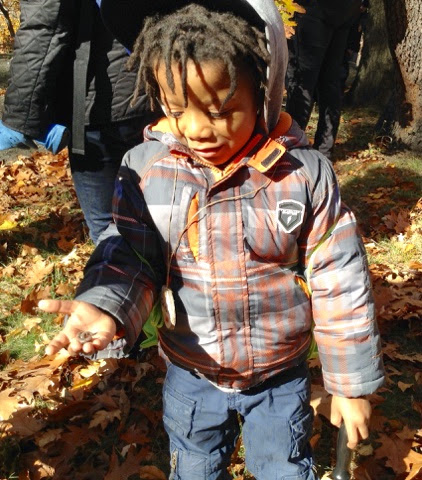 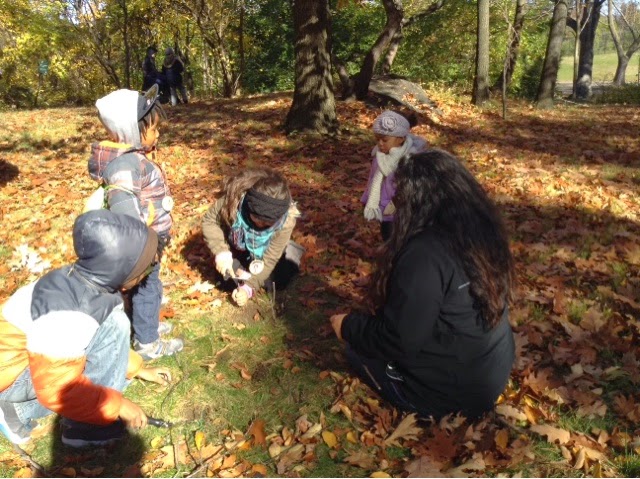 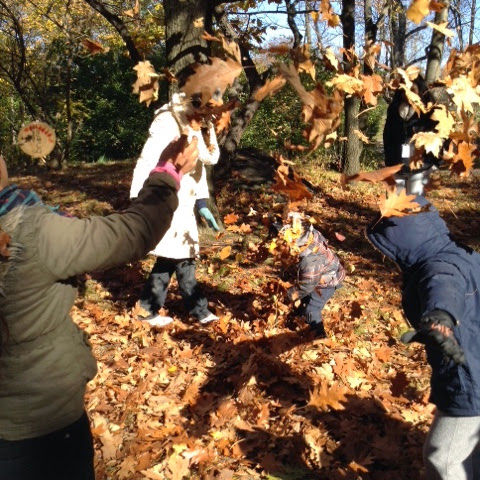 Digging in the dirt and finding squishy worms, building homes for our plastic animals and piling up mounds of crunchy fall leaves to plop around in and throw up in the air was tons of fun for the kids, who by the end of our session were ready for snacks and really thirsty. We made sure to come to this months meeting well prepared and packed our LifeStraw Go water bottle with us for moments when we were exploring areas by the Bronx River and throughout the zoo and didn't want to stop all of our fun to grab a drink of water. 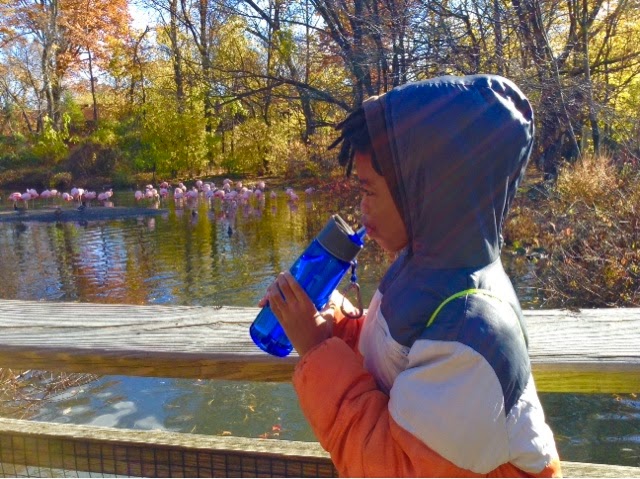 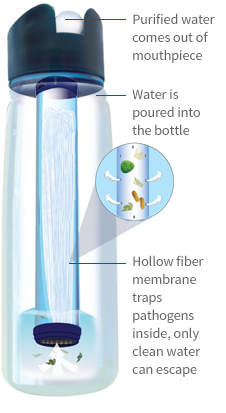 The LifeStraw Go water bottle is lightweight, durable and perfect for a variety of uses outside, whether you are a runner, hiker, camper or looking to use it daily. LifeStraw Go converts micro-biologically contaminated water into safe drinking water, removing 99.9999% of waterborne bacteria.

LifeStraw is manufactured by Vestergaard a Swiss-based global company dedicated to improving the health of disadvantaged people with game-changing solutions that fight malaria, HIV/AIDS, diarrheal disease and neglected tropical diseases.

Did you know that 50% of the schools around the world don't have fresh water or adequate sanitation? As an educator here in NYC I've come across various reasons as to why children aren't present at school and I found it so amazing that something as simple as clean drinking water in schools could improve absenteeism by 42%

Through LifeStraw Go's Follow the Liters program, when a consumer purchases any LifeStraw Water filter a portion of the funds are used to provide one school child in Africa with safe drinking water for an entire school year. 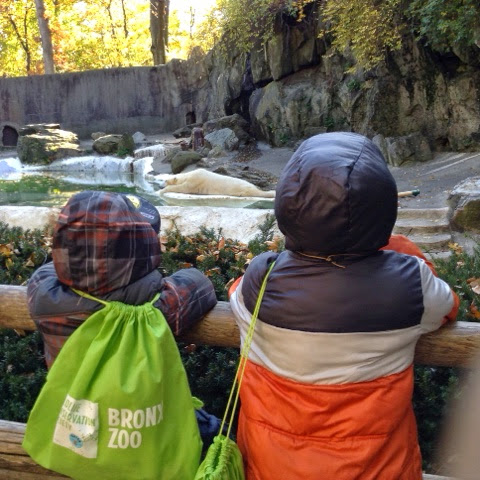 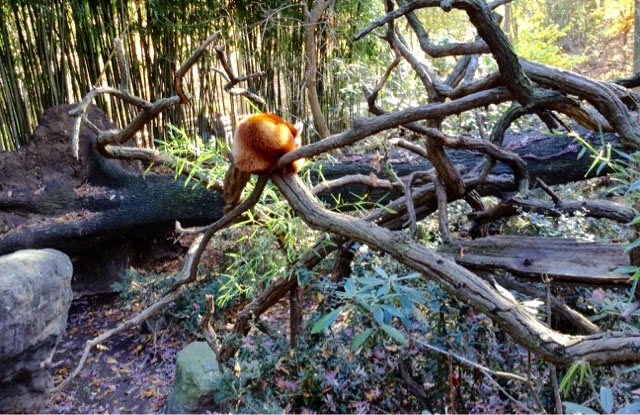 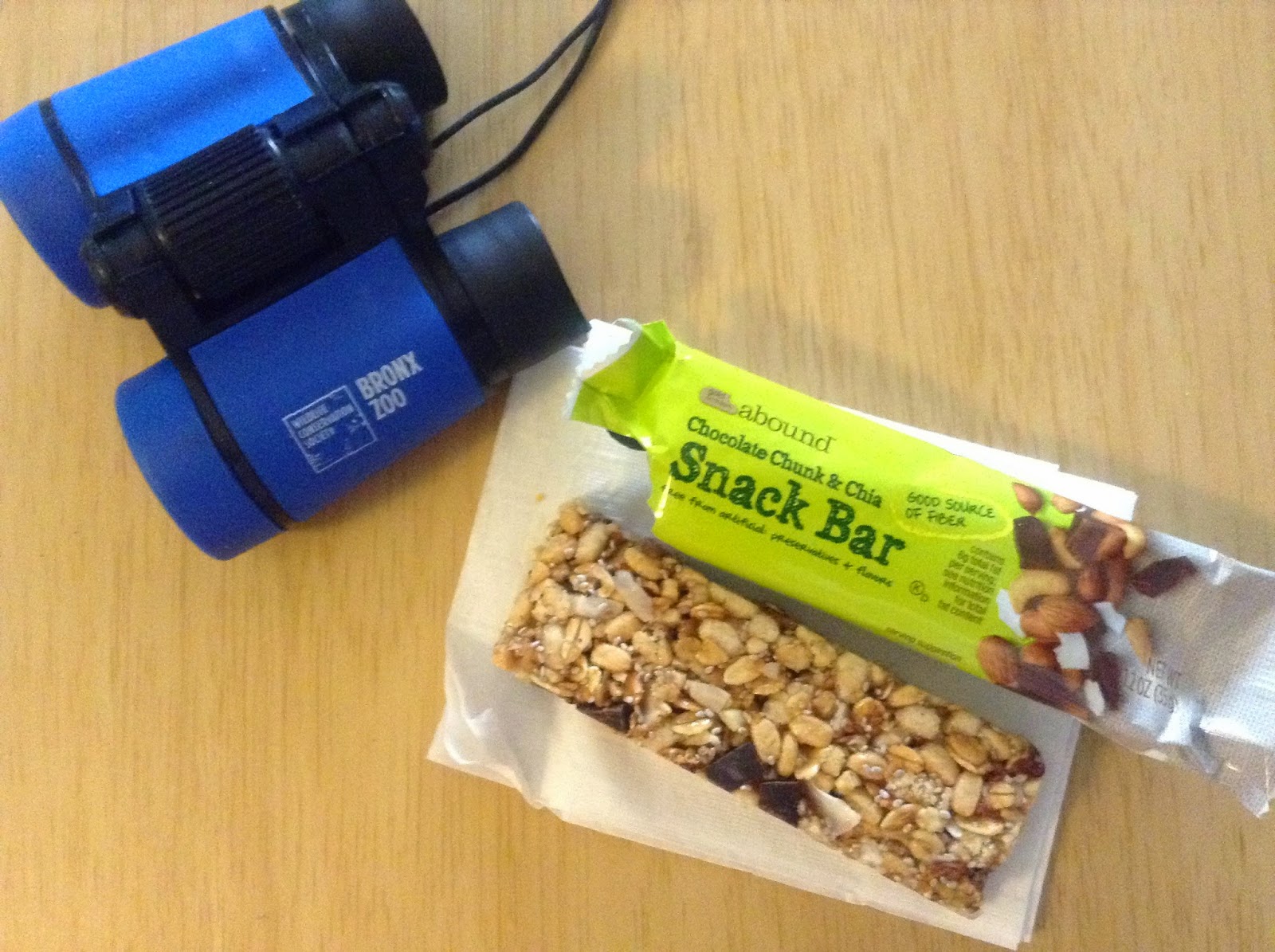 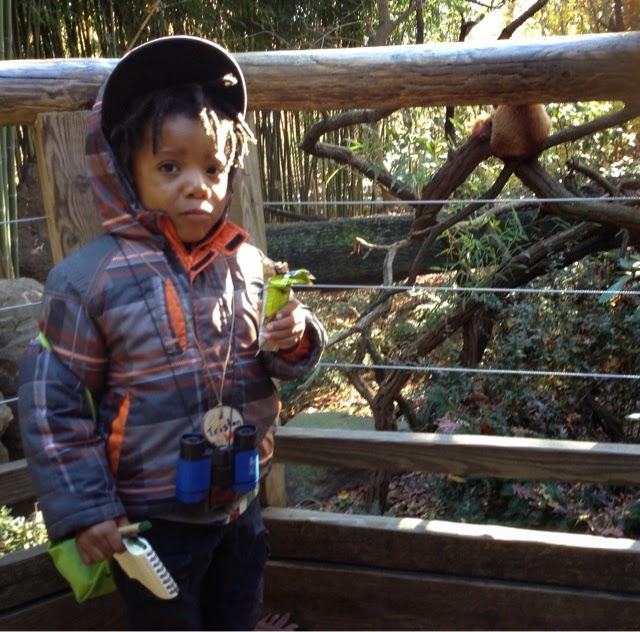 After about two hours at the zoo, my snack monster Tristan was ready to take a break for a few treats we brought along with us from the Gold Emblem Abound line that recently launched this summer at the 7,600+ CVS/pharmacy stores found across the U.S. We recently had to do an overhaul in our snack cabinet because of Tristan's serious sweet tooth and my need to avoid flare-ups due to my Crohns disease and certain ingredients that triggered them.

Gold Emblem Abound is an affordable, yummy tasting and healthier snack option that's free of artificial preservatives and flavors, and are made with wholesome ingredients that will leave you feeling nourished and satisfied. The line was created to cater to the dietary needs of the consumer including cholesterol free, gluten free, and high in fiber and protein.

In between him observing their movements and trying to draw the lions and red panda's I handed Tristan a Chocolate Chunk & Chia Snack Bar and a bag of Sweet Probiotic Trail Mix and he really enjoyed it. I was surprised he didn't mind the chia seeds, I'm assuming because of the little bits of chocolate that were included and he liked the chocolate covered cranberries and creamy yogurt covered raisins mixed with the crunchy almonds in the trail mix (great for immune support), so much so that I had to remind him that he needed to save some for his brother. 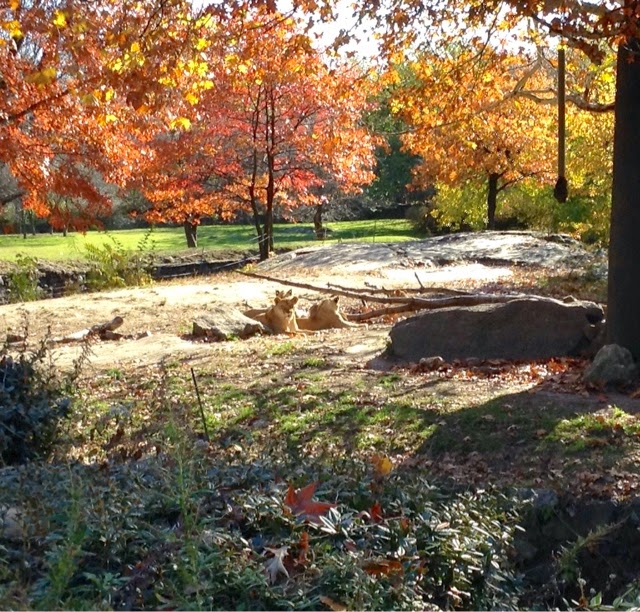 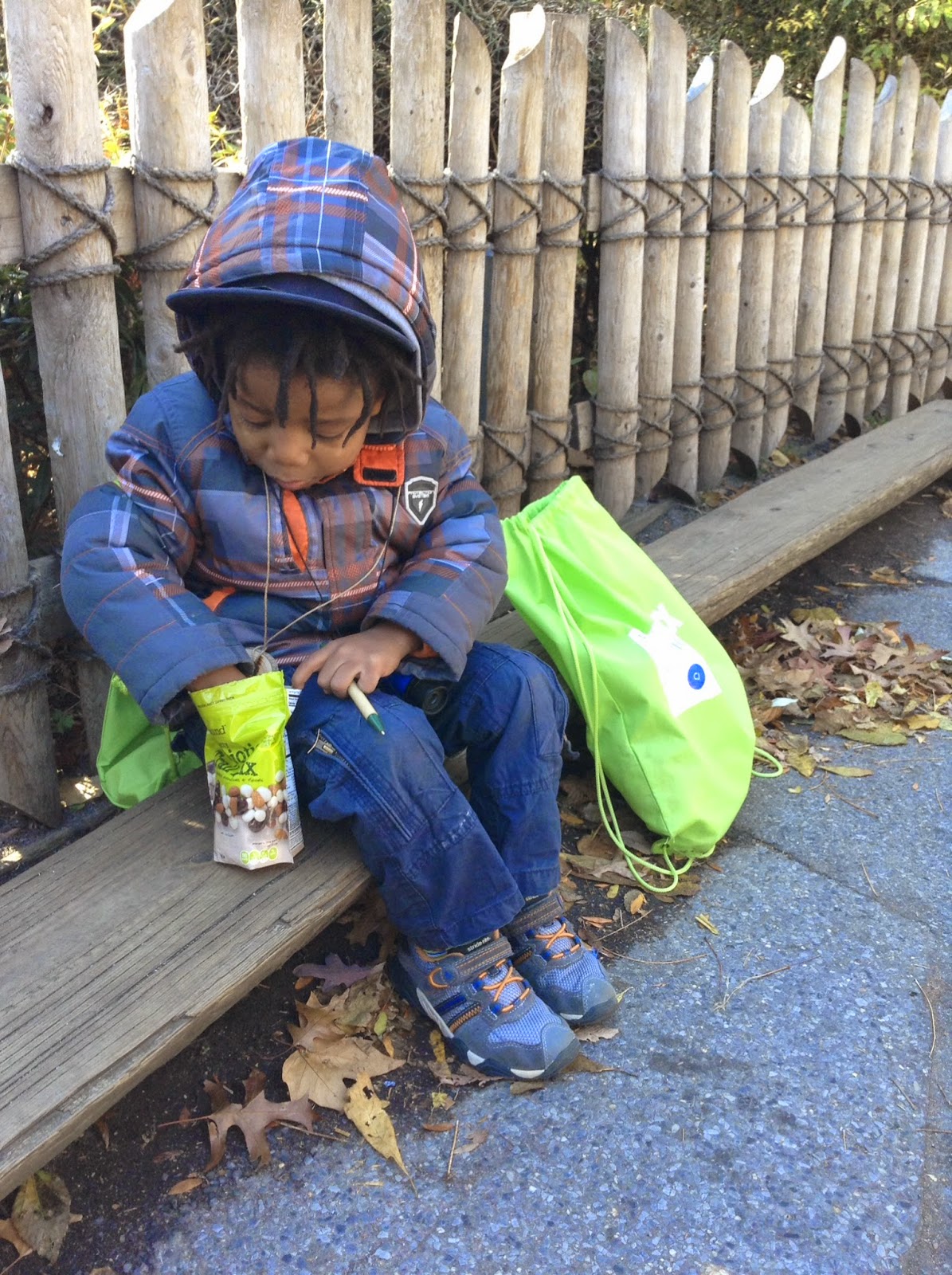 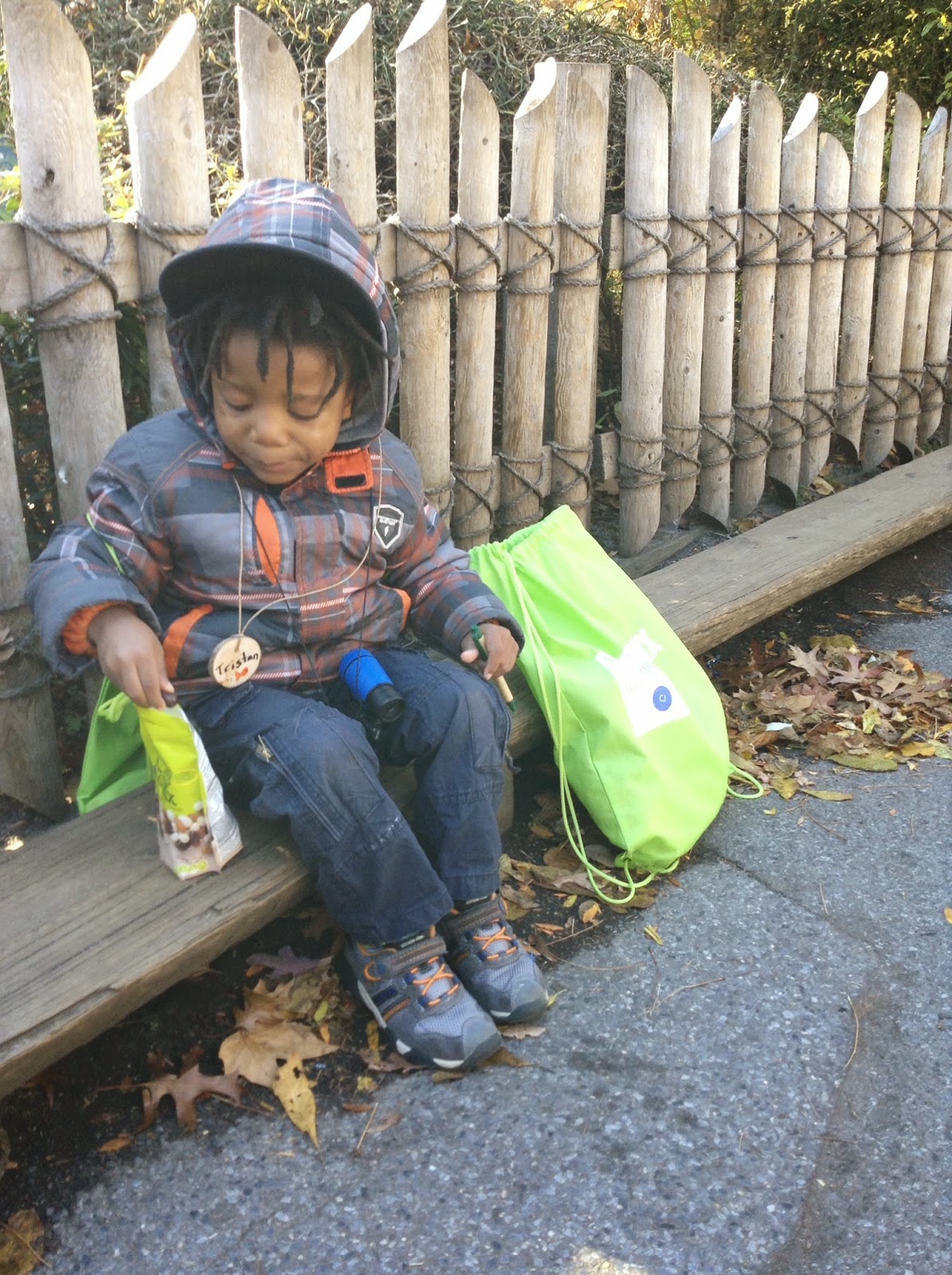 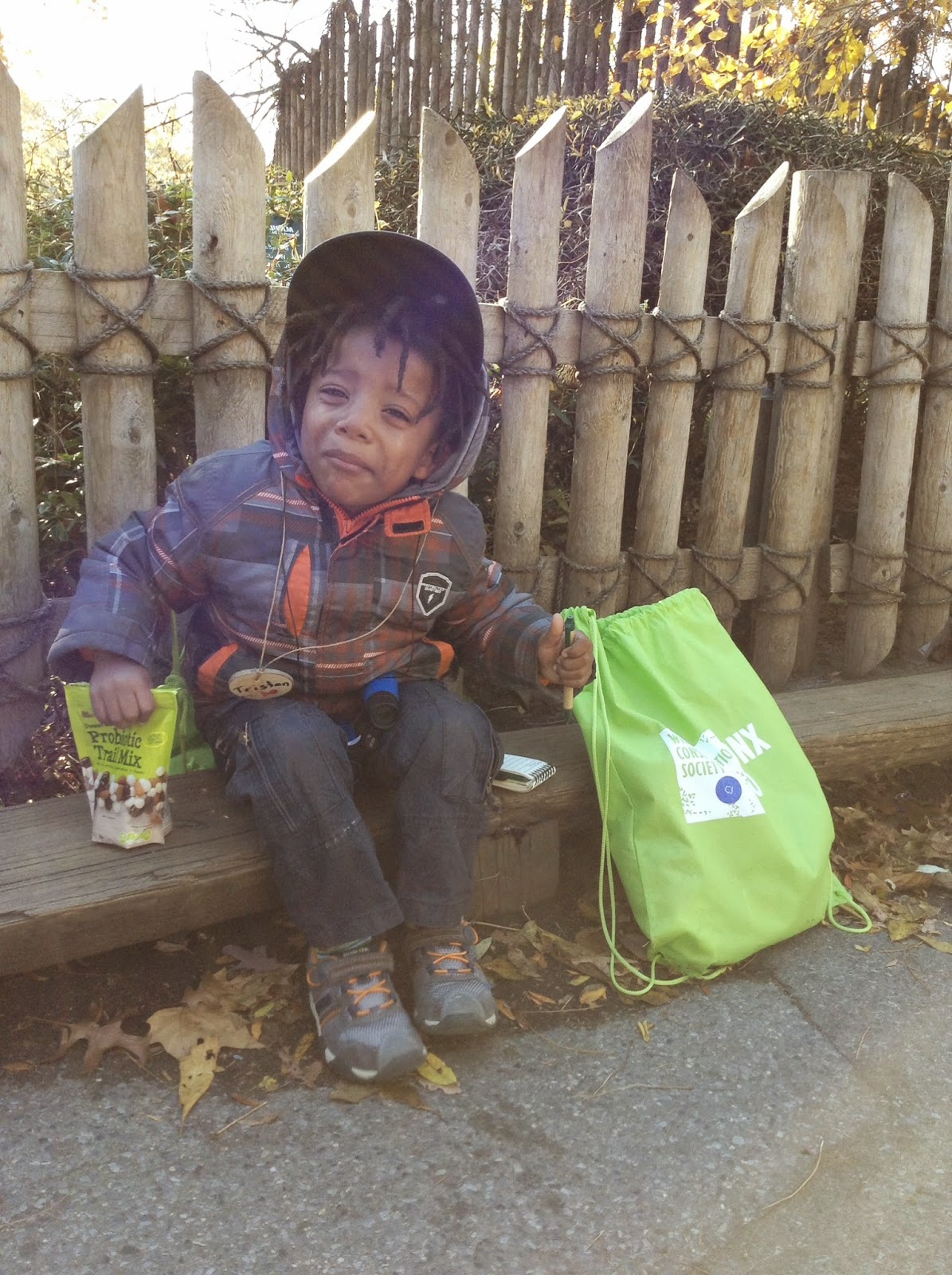 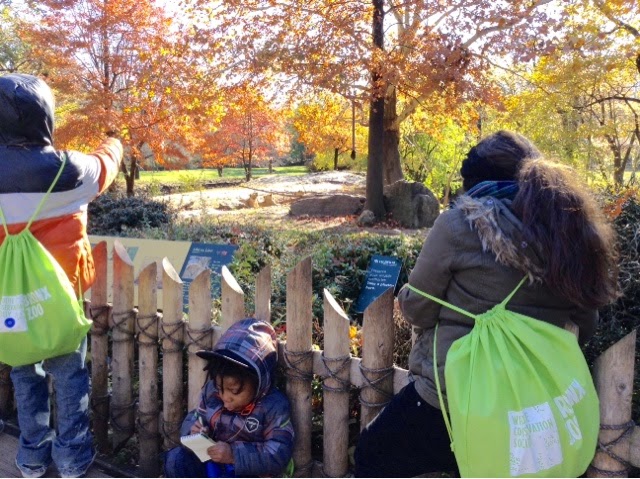 We are hoping that you and your families decide to get outside and explore your neighborhood parks, zoos and aquariums and to help you prepare for your next outdoor adventure we are hosting a giveaway thanks to Vestergaard and CVS. Just leave a comment answering the question below and enter the simple rafflecopter for additional entries to win (1) LifeStraw water bottle, (2) boxes of Gold Emblem Snack bars and (2) bags of Gold Emblem Trail Mix. One winner, 18+ (U.S.A only) will be announced on Thursday, Dec. 4th. Lot's of Luck!

What nature filled adventure will you bring your LifeStraw Go water bottle and Gold Emblem Abound Snacks on?
a Rafflecopter giveaway


*Disclosure: The LifeStraw Go and information were provided by Vestergaard and Gold Emblem Abound Snacks were provided by CVS to facilitate this review and giveaway. No other compensation was provided.