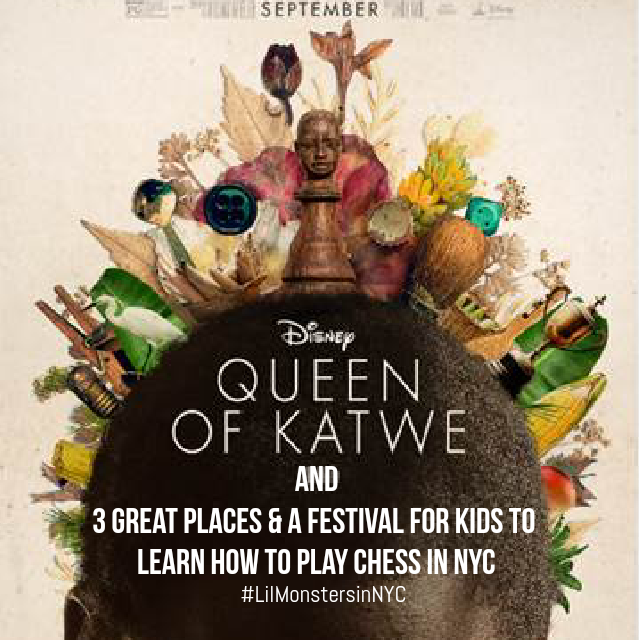 Growing up I remember watching my dad and cousin as they intensely eyed each other's pieces while playing an intense, weekend-afternoon round of chess. It seemed like neither ever blinked as I tried to follow along. Upon his return from a trip to Mexico, daddy brought home the most beautiful hand carved and painted board, naturally I thought it was way cooler than the traditional set with simple black and white pieces With no clue on the rules of how to really play I used to move the pawns, knights and bishops {i'm surprised I even know their names} every which way across the board in hopes to protect the magical Queen. It must be in their genes, because our two boys have acquired a fondness for chess and even stop in their tracks during leisurely strolls to watch the older men near union square in the city,  as they call out to passerby's to challenge them to a play a round or two. After seeing the preview for Disney's Queen of Katwe, my 11 year old instantly said " oh mom, this has to be one of those feel good movies, where the player goes through tough times and something great happens". From a Disney movie, could we honestly expect anything less? 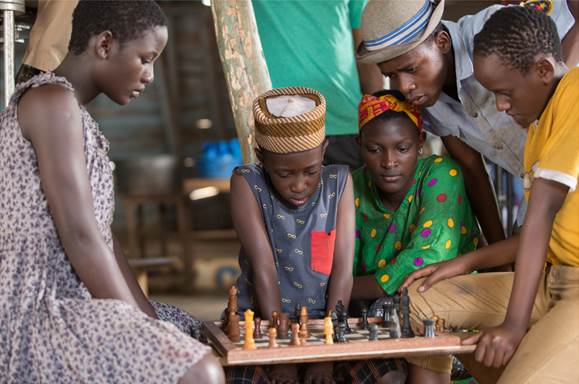 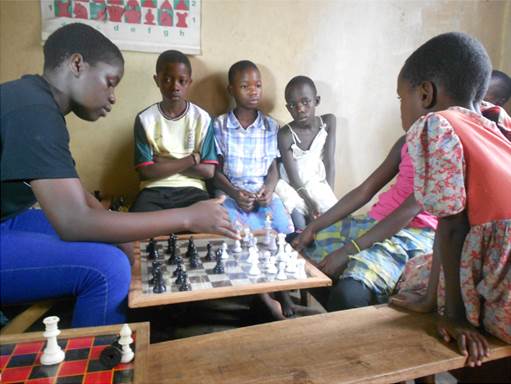 
“Queen of Katwe” is based on the vibrant true story of a young girl from the streets of rural Uganda whose world rapidly changes when she is introduced to the game of chess, and as a result of the support she receives from her family and community, is instilled with the confidence and determination she needs to pursue her dream of becoming an international chess champion. Directed by Mira Nair from a screenplay by William Wheeler, “Queen of Katwe” is produced by Lydia Dean Pilcher, p.g.a. and John Carls, p.g.a. with Will Weiske and Troy Buder serving as executive producers. The film stars Golden Globe® nominee David Oyelowo, Oscar® winner and Tony Award® nominee Lupita Nyong’o and newcomer Madina Nalwanga.

For 10-year-old Phiona Mutesi (Nalwanga) and her family, life in the impoverished slum of Katwe in Kampala, Uganda, is a constant struggle. Her mother, Harriet (Nyong’o), is fiercely determined to take care of her family and works tirelessly selling vegetables in the market to make sure her children are fed and have a roof over their heads. When Phiona meets Robert Katende (Oyelowo), a soccer player turned missionary who teaches local children chess, she is captivated. Chess requires a good deal of concentration, strategic thinking and risk taking, all skills which are applicable in everyday life, and Katende hopes to empower youth with the game. Phiona is impressed by the intelligence and wit the game requires and immediately shows potential. 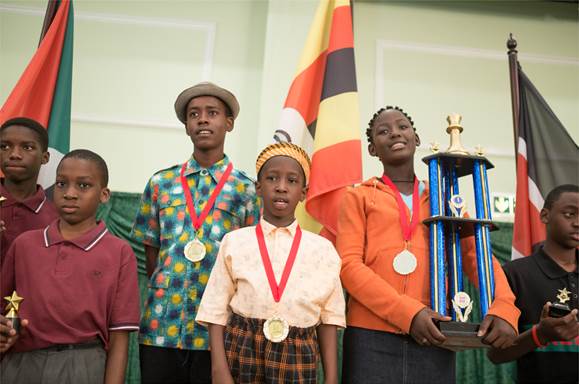 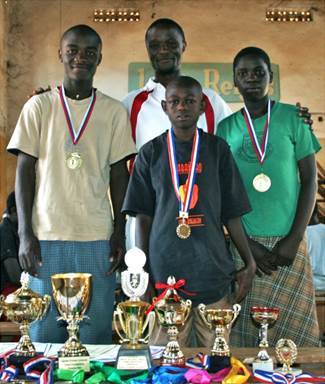 Recognizing Phiona’s natural aptitude for chess and the fighting spirit she’s inherited from her mother, Katende begins to mentor her, but Harriet is reluctant to provide any encouragement, not wanting to see her daughter disappointed. As Phiona begins to succeed in local chess competitions, Katende teaches her to read and write in order to pursue schooling. She quickly advances through the ranks in tournaments, but breaks away from her family to focus on her own life. Her mother eventually realizes that Phiona has a chance to excel and teams up with Katende to help her fulfill her extraordinary potential, escape a life of poverty.

As a parent I can completely relate to wanting our children to succeed despite our own hesitations because it's something they are willing to explore and are excited about doing. When our 11 year old son randomly found an interest in ballet and received a full scholarship after an out of the blue audition, despite the changes we would all need to make for him to take advantage of the opportunity we knew it was something he wanted to pursue and we all put our best foot forward. We can't wait to see the film and hope that our kids will continue to fall in love playing because it will teach them great skills to use during the game and in life. 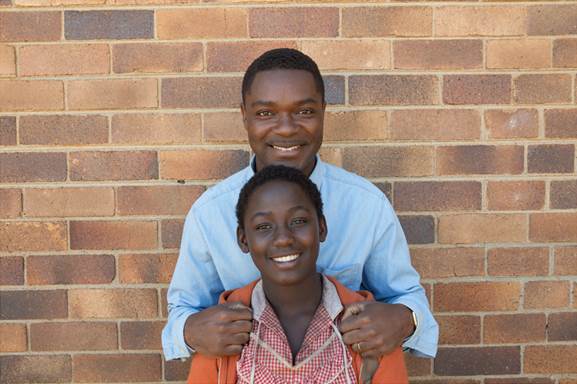 Madina Nalwanga and David Oyelowo as her coach 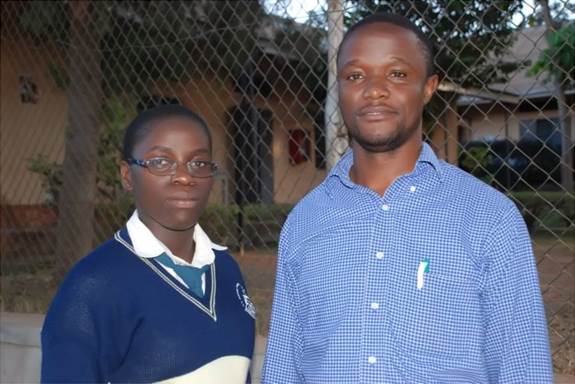 Live here in NYC? Here are 3 great places to take your kids to learn to play the game of chess and a chess festival in Brooklyn happening this weekend:

Chess lovers, from rookies to masters and anyone in between will get the chance to enjoy learn to play workshops and pick-up games during the 3rd annual Brooklyn Chess Festival. The event is free and open to the public on August 20th from 10 a.m to 4 p.m.
Get details here.

Did you play chess a child? Do you remember who taught you how?

QUEEN OF KATWE opens in theaters in limited release on September 23rd and everywhere on September 30th!
Posted by Dellah at 4:28 AM