Big Sparkling Shoes to Fill: Kinky Boots on Broadway PLUS 40% OFF Tickets #KinkyBoots

The saying goes: "If you're going to chase your dreams, you need a good pair of shoes!" I was beyond excited to treat my cousin Tommie to an evening where we had the chance to view 6x Tony Award winning Kinky Boots the Musical, for my second time and his first.  We both work in creative industries here in the city and are dream chasers who are passionate about what we do, so I thought this would be the perfect show for us to kick back and enjoy!

Disclosure: We were provided tickets to facilitate a review no other compensation was received. 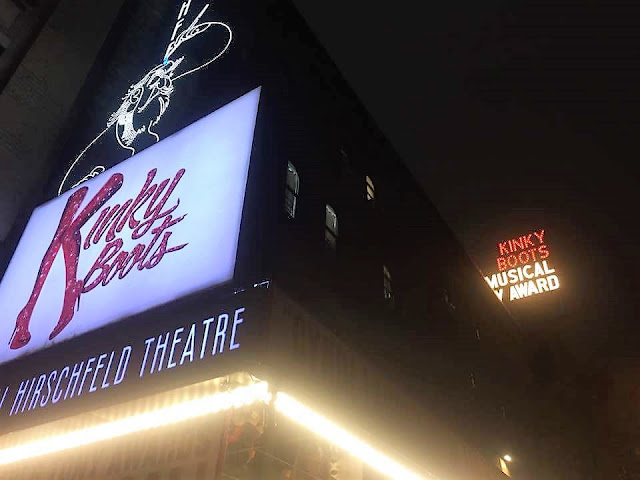 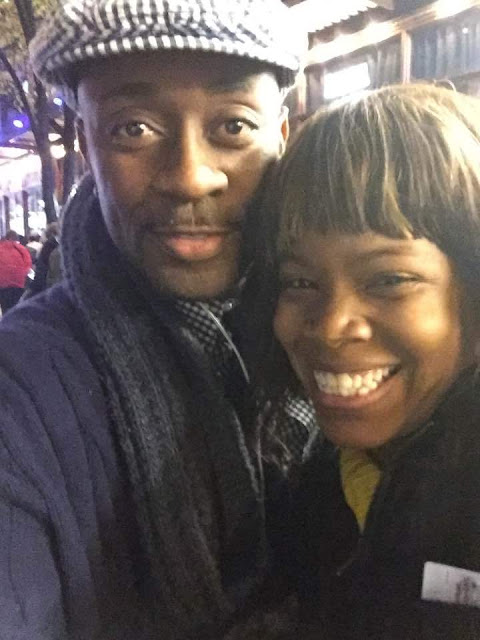 The show starts off questioning in the opening song what the most beautiful thing in the world is and naturally, it's a shoe! Based on a true story, the audience follows along as Charlie Price tries to save his father's shoe factory after he passes and feels responsible for the well being of all of it's employees.

Youtube sensation, singer and actor Todrick Hall plays Charlie's muse Lola {a drag queen with a larger than life personality, sex appeal and infectious humor} and in an ironic way they both help each other to embrace and own who they truly are. 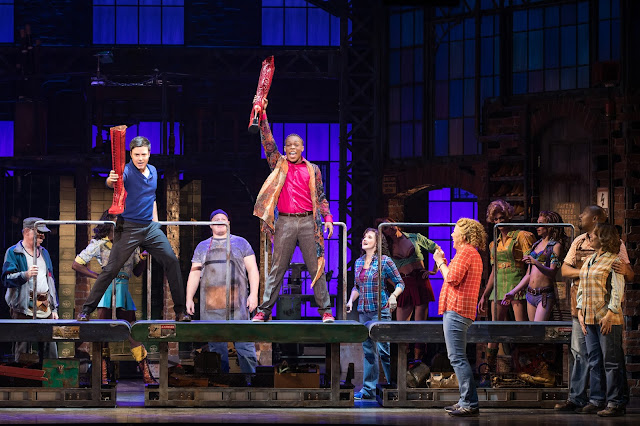 This being my second time seeing the show I was able to really think about the relationship between shoes and the character and confidence in a person. There's always so much pressure behind the idea of filling someones shoes right? Will you be good enough? Will you make them proud? You definitely see that both Charlie and Lola struggle with living up to the idea of what a man should truly be in their fathers eye's. 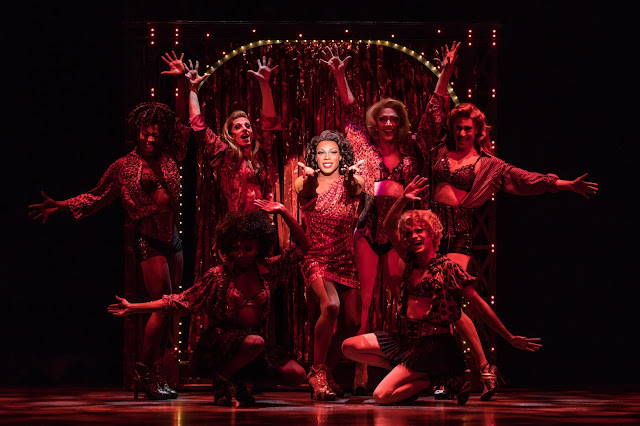 From the moment that first high kick flies in those dazzling heeled shoes and she belts out Shazaam you know Lola is ready to show you just how kinky she can really be! I've said it before and I'll say it again, there's nothing like being surrounded by the glitz and glam of Broadway and you can multiply that by ten when you mix in drag queens and a Tony Award winning musical score from rock icon Cyndi Lauper {Secretly I was wishing that Lola and her Angels would break into a rendition of Girls Just Wanna Have Fun}

There's also something about a great shoe that build's confidence, makes you feel like a boss and makes you stand a little taller! I guarantee you that you'll end up on a musical roller-coaster of emotions as you go from wanting to throw on a pair of bad ass stilettos to dance in your seat while belting out each lyric -  to tearing up, sympathetically as you relate to Charlie and Lola who are both trying to find their way.

Two stand out takeaways that resonated most for me during the show were:
As we raise a tween -aged son and my husband I both work in competitive, creative industries {he as a chef and I an event coordinator and freelance writer} we both try to convey these messages to our son {who wants to get into acting} often and every now and then remind ourselves of it too! 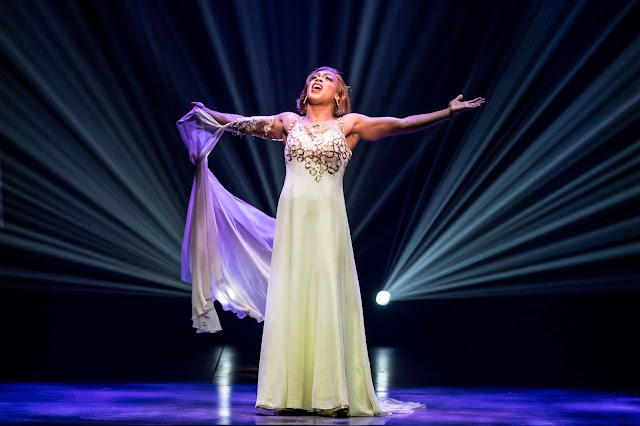 Today it seems so many people are struggling with acceptance of others, whether it be a particular race, religion or sexual orientation and the overall message that resonates throughout the show is finding ways to be comfortable in your own skin and to not pass judgement based on pre-conceived notions of who you think someone really is.

I've seen my share of Broadway shows and this is one surely not to be missed! I'v been playing the soundtrack on Spotify on my train rides to the office and back because it's just that good. So ladies and gentleman and those who have yet to make up their mind, we're offering you 40% off tickets to grab your angels and see the show.

Save up to 40% on select performances through 2/12/17!
Visit kinkybootsthemusical.com and use code BOOTS3

Conditions:
Offer valid on select seats. Blackout dates may apply. Offer valid for all performances now through 2/12//17. This offer cannot be combined with any other discount and is not applicable to previously purchased tickets. Regular Prices $55-$147. Limit 8 tickets per order. All sales are final. No refunds or exchanges. Offer subject to availability and includes a $2.00 facility fee. Normal phone and Internet service charges apply. Offer may be modified or revoked at any time without notice.