Gotham's winged-cape crusading vigilante who loves darkness and who's surprisingly a fan of his alone time in red silk robes while binge watching romantic comedies {like When Harry Met Sally for instance} may love to rid the city of evil solo, but at some point will realize that one is truly the loneliest number. The Lego Batman movie is a must see with or without the kids if you are a fan of the classic brick toys and DC comic characters. 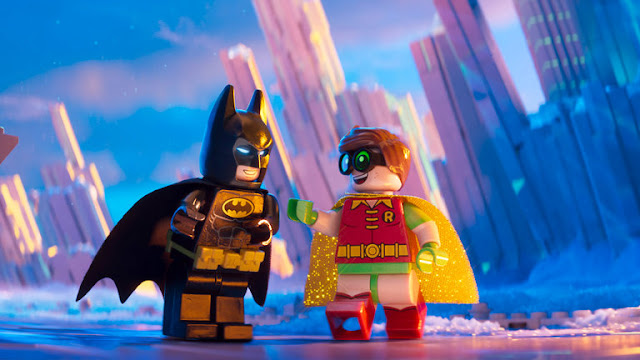 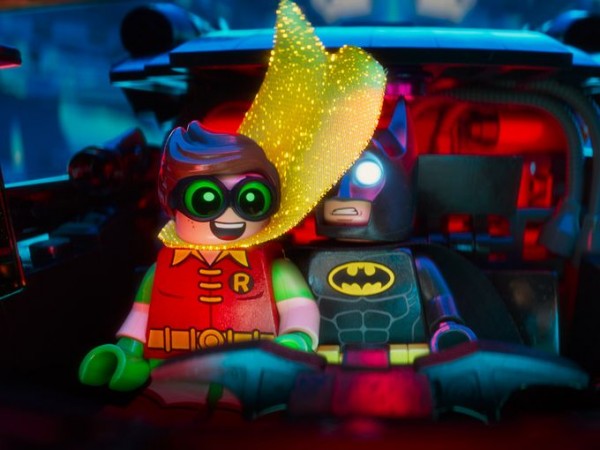 Honestly "everything was awesome" in this animated film for kids of all ages that hit theaters February 10th and this is coming from a mom who wasn't a fan of the original Lego Movie too much. I appreciated the humor in The Lego Batman movie because it wasn't overally cheesy and my kids thought it was beyond hysterical and loved all the action scenes. Will Arnet voices Batman perfectly and kept us in stitches as you witness the characters uptight personality loosen up a bit as he starts to let others into his life more. What would a hero be without his bad guy counterparts - the joker was adorably creepy and hands down was my 6 year old's favorite! 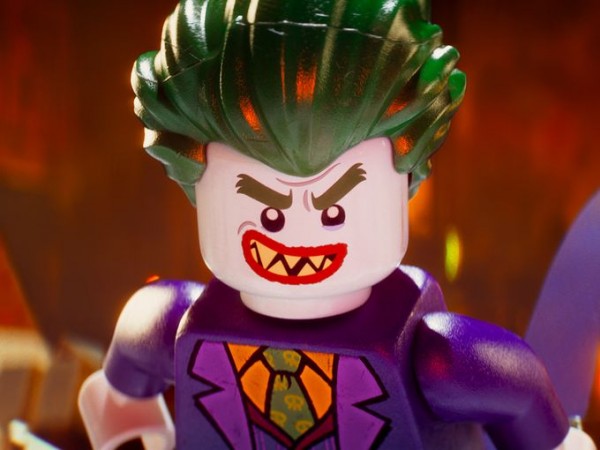 If you want to win a chance to see the movie for FREE at a Manhattan, NYC theater make sure to enter here and tell them Dellah's Jubilation sent ya!

MOVIE SYNOPSISIn the irreverent spirit of fun that made “The LEGO® Movie” a worldwide phenomenon, the self-described leading man of that ensemble – LEGO Batman – stars in his own big-screen adventure. But there are big changes brewing in Gotham, and if he wants to save the city from The Joker’s hostile takeover, Batman may have to drop the lone vigilante thing, try to work with others and maybe, just maybe, learn to lighten up.Will Arnett reprises his starring role from "The LEGO Movie" as the voice of LEGO Batman, aka Bruce Wayne. Zach Galifianakis ("Muppets Most Wanted," the "Hangover" films) stars as The Joker; Michael Cera (TV’s "Arrested Development") as the orphan Dick Grayson; Rosario Dawson (TV’s "Daredevil") as Barbara Gordon; and Ralph Fiennes (the "Harry Potter" films) as Alfred.Rated PG