Disclosure: We were provided with media passes to facilitate this review, opinions expressed are my own.

It's always interesting to go to a Broadway show with no expectations for the performance, which is what I had when I viewed Amelie with my former work-wifey and friend Erin who is a huge fan of the original 2001 film. Having not seen the film prior to the show {you can check out the movie on Netflix by the way} I went in with an open mind and couldn't wait to see Tony nominee Phillipa Soo's performance after hearing and reading all of the buzz about her performance in Hamilton as Alexander Hamilton's wife. 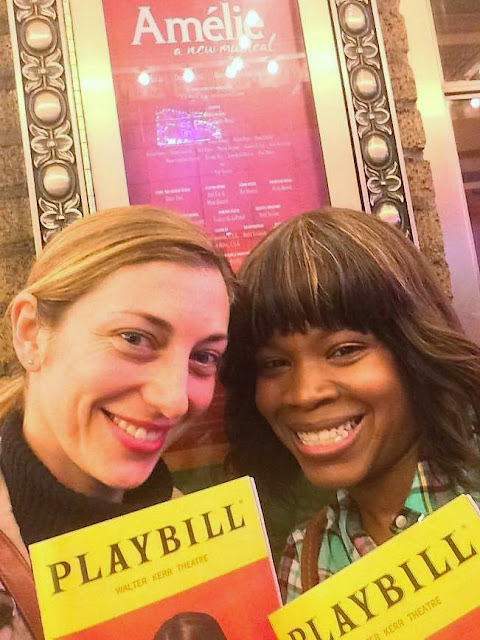 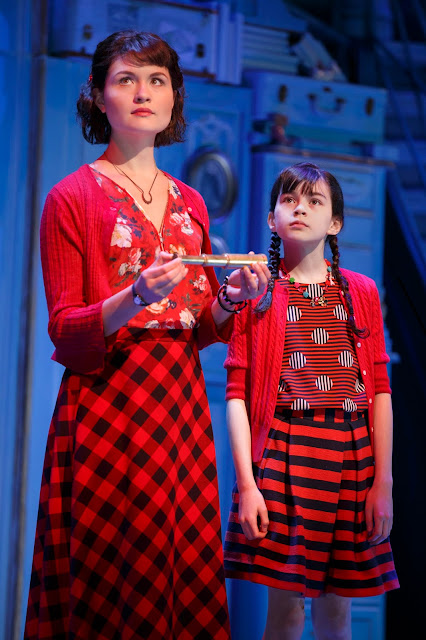 As a child with a big imagination and a sheltered life, after the passing of her mother Amelie finds happiness in dreaming and performing acts of kindness at any chance she gets. After discovering a box filled with childhood memories and trinkets - she sets out to find the person it once belonged to which leads to making connections unlike anything she'd experience before. Along the way a love story unfolds and she quickly learns that to have what she wants she will have to take risks and stay true to her heart. 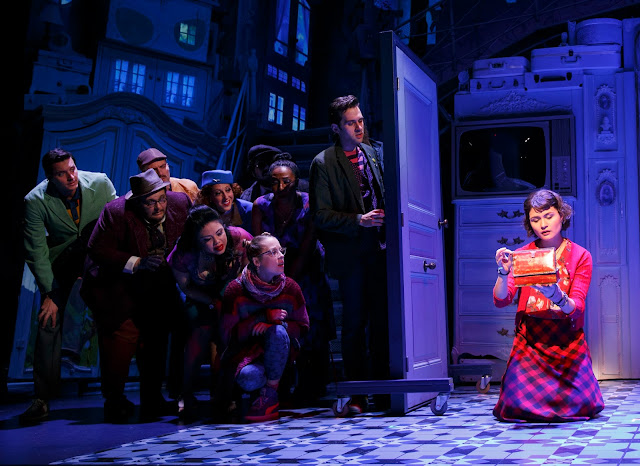 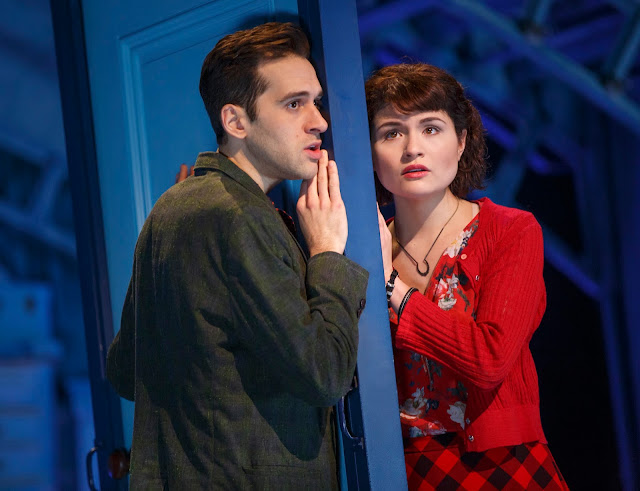 If you've seen a few Broadway shows here in the city, then you'll be completely impressed with how seamlessly the scenes change on a relatively small stage from an apartment building, to the cafe, a pornshop and of course the subway platform. I thought the play was adorably kooky, with catchy songs {Phillipa's voice is enchanting} and felt I probably enjoyed it more seeing as I hadn't seen the original film.

If you're looking for an entertaining night on Broadway grab your girlfriends or your love and get tickets to the show, final night is May 21st. The show can be viewed at the Walter Kerr Theatre at 219 West 48th Street with ticket prices starting at $49.50.

Visit http://ameliebroadway.com for show times, more details and to make a ticket purchase.

Thanks for having us Amelie on Broadway!
Posted by Dellah at 10:31 AM