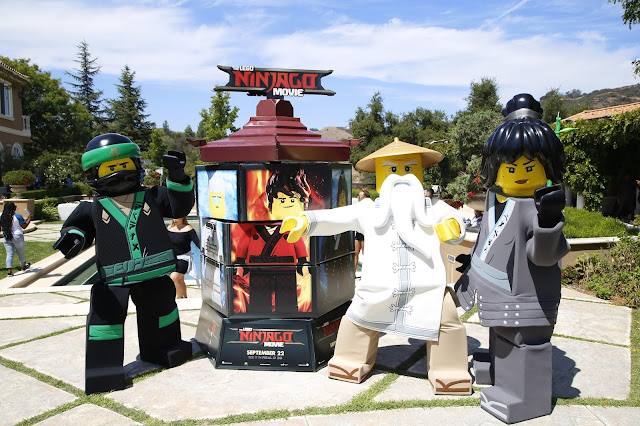 Back to School is in full swing, and with the first official week behind us, luckily the boys still have smiles on their faces this rainy Monday morning as they prepare to tackle 2nd and 7th grade. This weekend we're planning to spend some quality time with the monsters and are heading to the theaters to see the latest Lego Movie that's sure to be full of laughs and adventures.

In the New Lego Ninjago Movie six young ninjas Lloyd, Jay, Kai, Cole, Zane and Nya are tasked with defending their island home, called Ninjago. By night, they're gifted warriors, using their skills and awesome fleet of vehicles to fight villains and monsters. By day, they're ordinary teens struggling against their greatest enemy: high school. 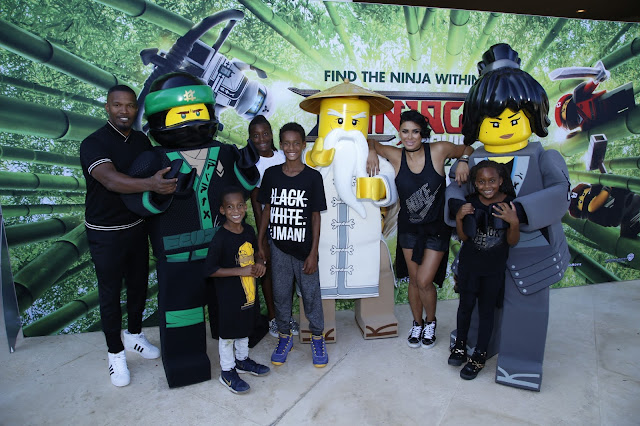 On Saturday, September 9, Jamie Foxx and Laura Govan hosted an A+ LEGO NINJAGO Movie “Back To School Bash” to get the kids excited about the school year in anticipation for the release of the animated movie on Sept. 22. 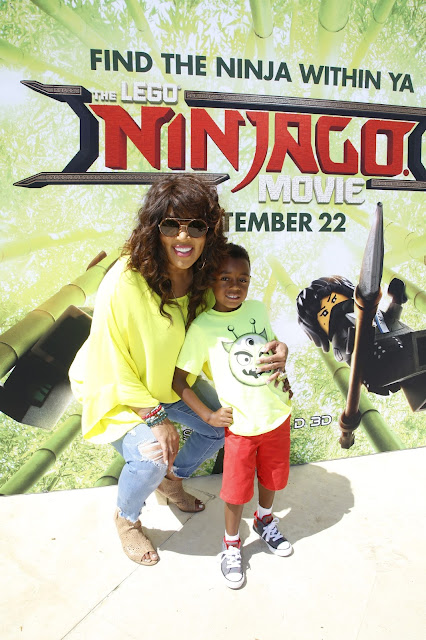 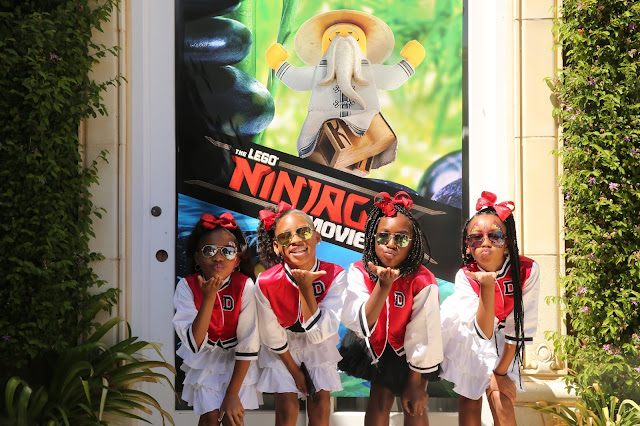 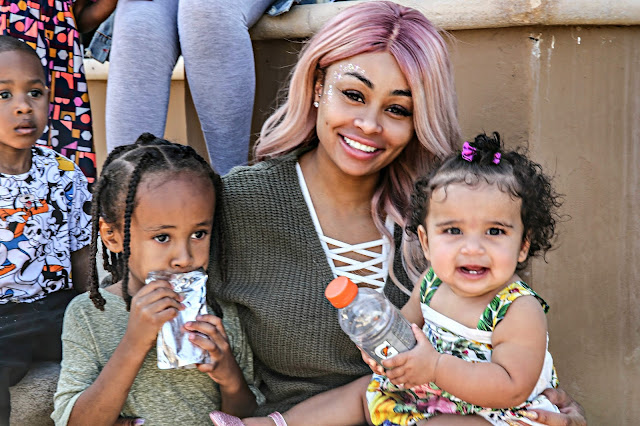 Winners chosen will receive Fandango passes that will admit two to see THE LEGO NINJAGO MOVIE in theaters. Winners will be notified via email and passes will be mailed directly to you. All information must be complete and entered correctly to be considered. Multiple entries will lead to disqualification. Grab your Tickets here