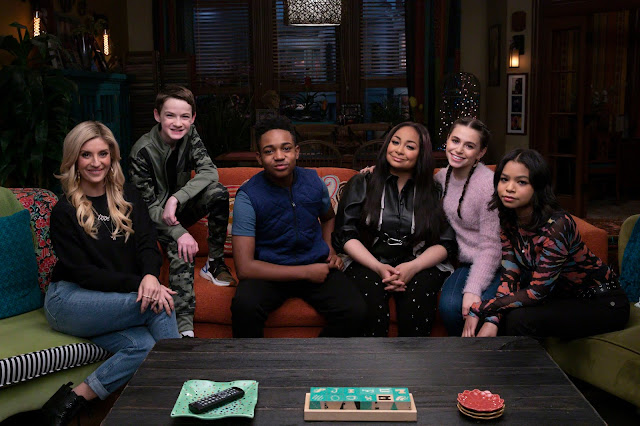 Did you know that (According to CDC figures) 38% of high schoolers and even 13% of middle schoolers have tried vaping at least once — and there’s reason to think these figures are low, given that they’re based on self-reporting. Even though the legal age for buying vape pens is 18  the usage of them has explosively increased over the last 5 years and our kids are being targeted with products that look cool and are flavored like candy to entice them.


As parents raising two boys both 15 and 9 in NYC, we can't deny being concerned about the negative influences that may surface in their everyday school lives and beyond. We'd be foolish to think that despite our hopes of them knowing right from wrong that they won't come across a situation where they are exposed to something dangerous from their peers. Honestly as cliche as it sounds, the best prevention really does start with the conversations that are had at home. When news surfaced about this episode I realized that we never really had a specific conversation about e-cigarettes and vaping with our boys and when I asked our teen if he had friends that did it, he admitted yes (and we knew the kid) and that was alarming.

In the latest episode of "Raven's Home" entitled  "What About Your Friends," Booker's new friends pressure him to try vaping, but he turns them down and warns them about the dangers. They don't listen and when Coach Spitz finds a vape pen, the boys all claim it belongs to Booker and he is suspended. While a disappointed Raven seeks to understand what's going on with her son, Booker sets out to clear his name.

The episode also touches on peer pressure and the importance of being honest with your parents. Young viewers will also learn valuable friendship lessons – how your friends' bad decisions can negatively impact you (a lesson Raven tries to impart to Booker at the first sign of trouble); real friends don't tell lies about you and they stand up for you, no matter what.

We had our firstborn in our early 20's and try to assure him that we're still relatively "cool" enough for him to come and talk to us about anything. We're pretty blunt and don't sugar coat things and with our oldest now in High school, we bring up everything from drugs to safe sex and explain to him why neither should be something he's focused on at this point in life.

Following the episode's premiere stay tuned for an additional pro-social message about the risks associated with vaping, including the addictive, toxic qualities of nicotine. The episode and pro-social message were developed under the consultancy of Hollywood, Health & Society, who brought in experts from the Centers for Disease Control and Prevention (CDC) and USC, among others.

My parents had a pretty open door policy where I could sit down with them to talk about most things, but like a lot of children, I journaled about the things that were happening a lot of times before opening up the conversation which led to them snooping. Good communication between parents and children is the foundation of strong family relationships. Developing good communication skills helps parents catch problems early, support positive behavior, and stay aware of what is happening in their children’s lives.

3 Ways to Start the Conversation with Your Child About the Risks of Teen Vaping.

**Excerpts from National Institute on Drug Abuse (NIDA) Family Checkup and the Surgeon General's Talk With Your Teens About E-Cigarettes: A Tip Sheet for Parents resource.**