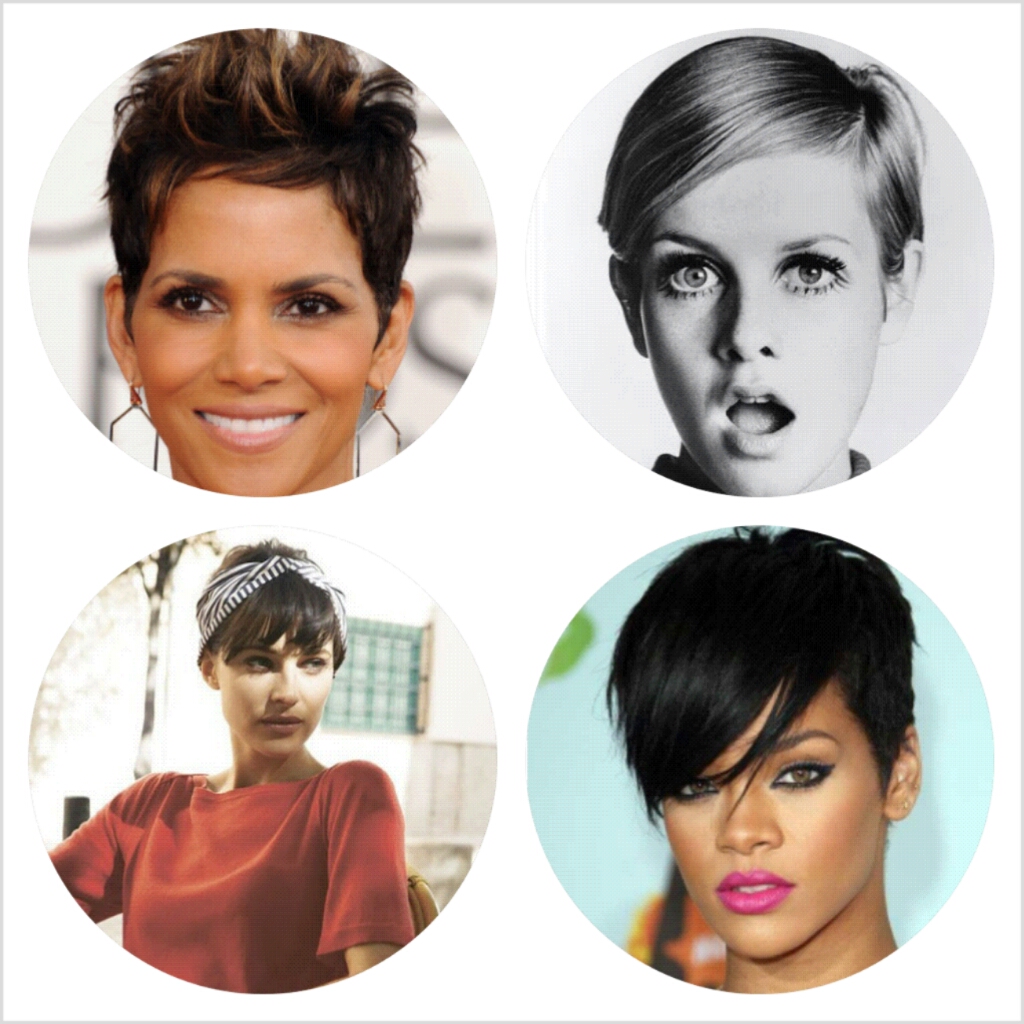 Social media was all a buzz last week when the Queen Bee, singer, Beyonce posted pics of her new short do on Instagram. I personally thought it was a great change for her, seeing as we've seen her with that long golden mane for several years now. Pixie cuts scream, feminine with a touch of bad*ss sassiness that I absolutely adore. There have been many times that I've seen a woman in passing with this short, sophisticated haircut and I instantly imagined myself in the salon chair, with eyes closed & finger crossed. Hoping to twirl out feeling like a brand new me. During both of my pregnancies I debated whether or not to chop it all off for something a little more low on maintenance. Anytime I've gotten close to going through with it, all I could ever think of is that scene from one of my favorite films,  Steel Magnolias when Julia Robert's character bursts into tears after her daring decision to cut it all off. Sadly the closest I have come to a style so bold thus far is a edgy, asymmetrical bob when I turned the  big 3-0. 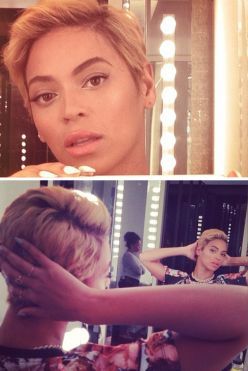 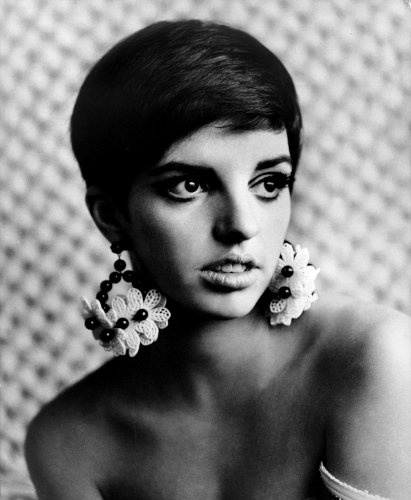 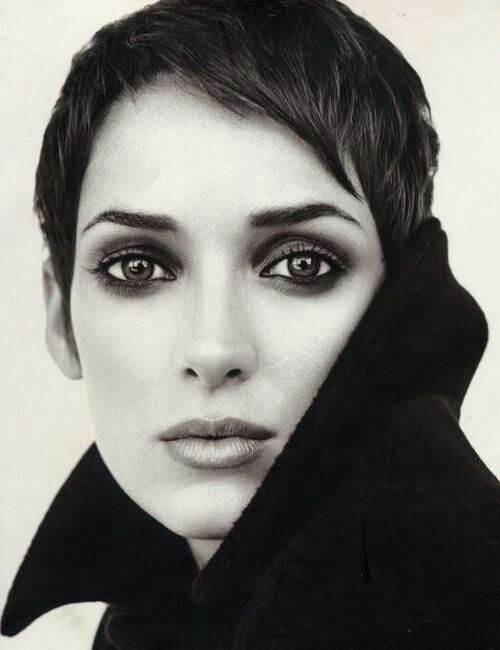 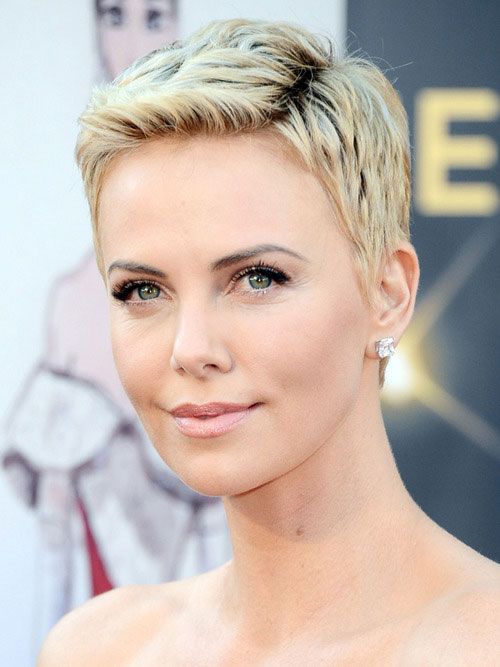 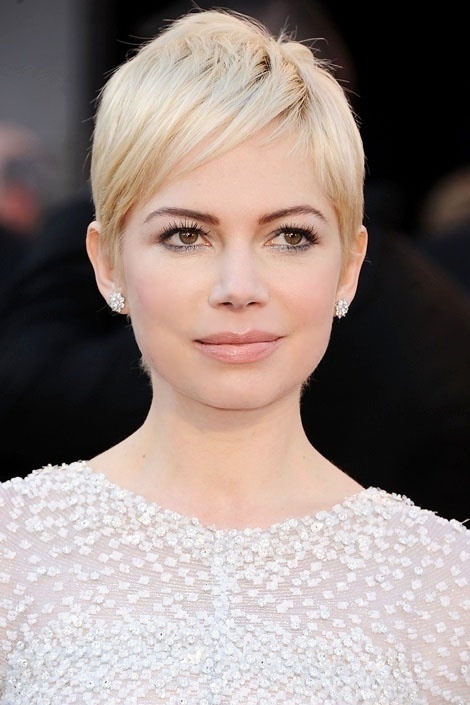 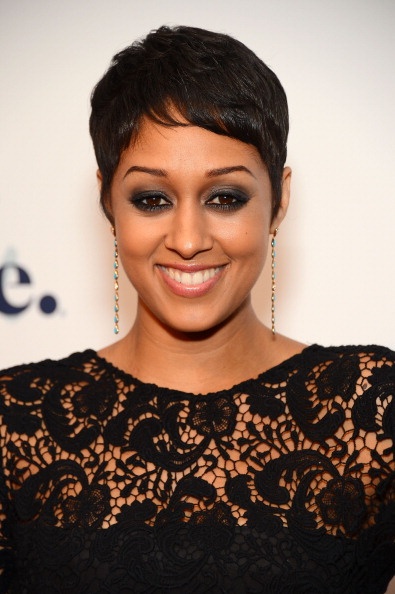 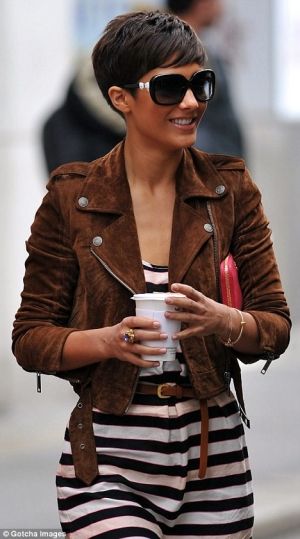 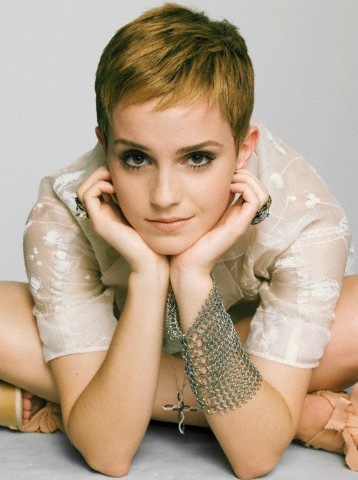 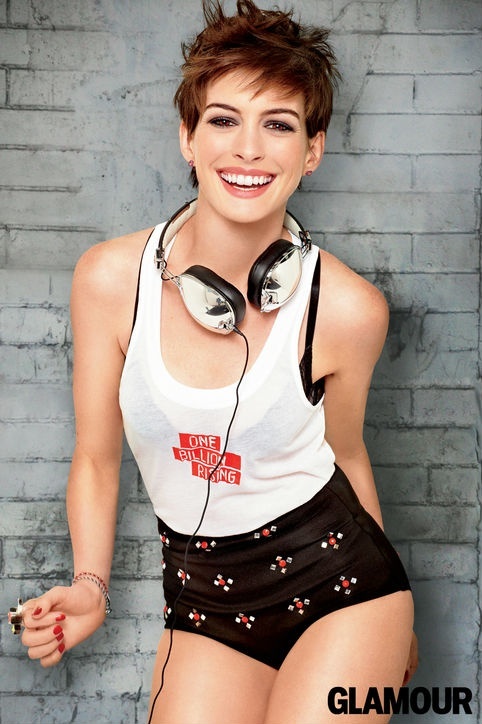 From the infamous Twiggy to the celebs of today and on the streets of cities everywhere, women of all ages have shown us there are so many ways to rock a fresh pixie. Undoubtedly it's a timeless style we'll see grace runways, film & magazine covers for years to come.  Have you ever chopped it all off for something a little more freeing? Do you have a fave celebrity who has adorned a short coif?