Head Back to School & Stomp Out Bullying w/ the WWE & The Creative Coalition's Newly Launched Be a S.T.A.R Alliance #WWE #BEaSTAR


* Disclosure: As a member of the WWE Brand Ambassador program I was given a chapter tool kit and information to share with readers. There was no monetary compensation and opinions expressed are 100% my own. 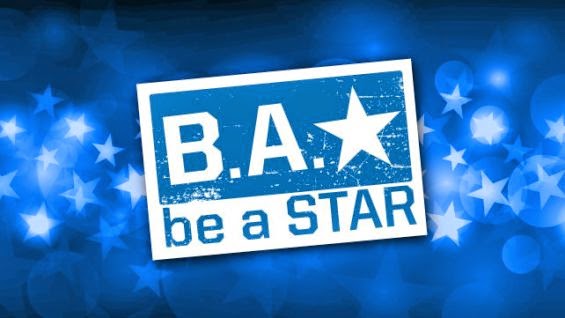 Kids across the United States have headed back to the classroom or will be between now and Sept 4th. Aside from teachers and administrators planning curriculum and organizing classrooms & parents doing back to school shopping for supplies and creating healthy lunch menus, there is another issue of concern that they unfortunately have to think about this school year and it's Bullying. Did you know that 160,000 kids miss school every day due to fear of bullying by other students (National Education Association)?

Be a STAR, which stands for "Show Tolerance And Respect," promotes positive methods of social interaction and encourages people to treat others as equals.  Last week The Creative Coalition and WWE who are the co-founders of the Be a STAR (Show Tolerance And Respect) anti-bullying initiative announced the launch of the S.T.A.R. Alliance, a group of actors, musicians, comedians, athletes, television personalities and members of The Creative Coalition, who have joined together to help put an end to bullying.

Members of the S.T.A.R. Alliance will join WWE Chief Brand Officer Stephanie McMahon, WWE Superstars such as Big Show®, The Miz® and Mark Henry, and The Creative Coalition to spread the Be a STAR message. 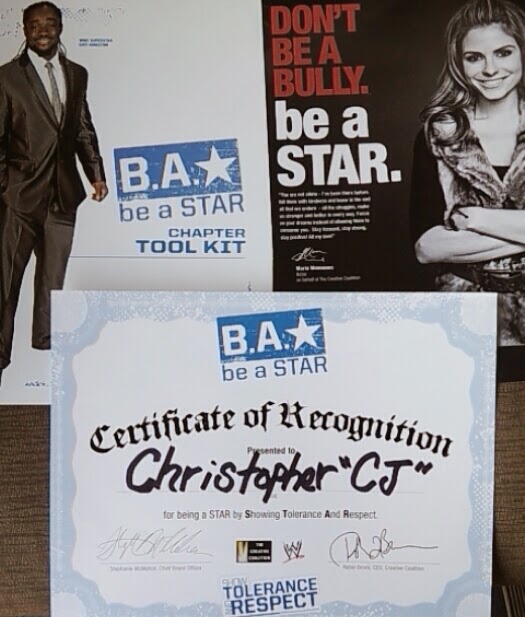 As an educator and parent some of the problems I've noticed within the school community is that a lot of times, kids who do the bullying most likely are having problems of their own, sometimes stemming from life at home, or they don't even realize that when they think they are just "joking" around, they are actually being hurtful and inconsiderate of a peers feelings.Both in the classroom and at home it's imperative to have the conversation about the affects of bullying and how to find a solution.

I think it's really important for kids who are being bullied or had been in the past to see that the celebrities they're a fan of in the movies, on T.V or that they rock out to on the radio have had similar experiences that they can relate to. And honestly what kid isn't going to listen to WWE superstar The Big Show when he tells you that in order to Be a STAR you have to help stomp out bullying? 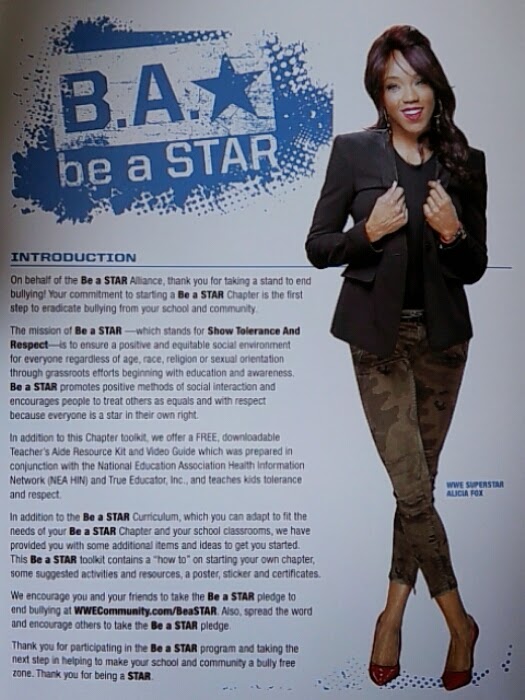 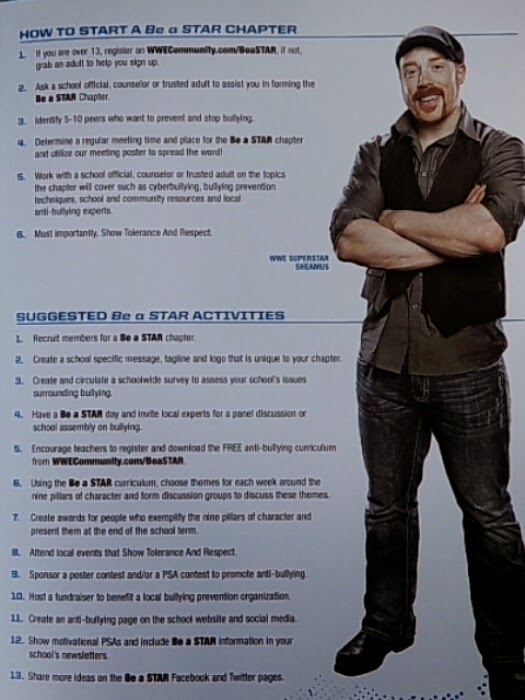 CJ is headed to the 4th grade this September and can't wait to enlist a few of his friends to take the pledge to stop bullying.  You can start a Be a S.T.A.R chapter by getting more information here and by helping to jump-start the conversation at home and in school.