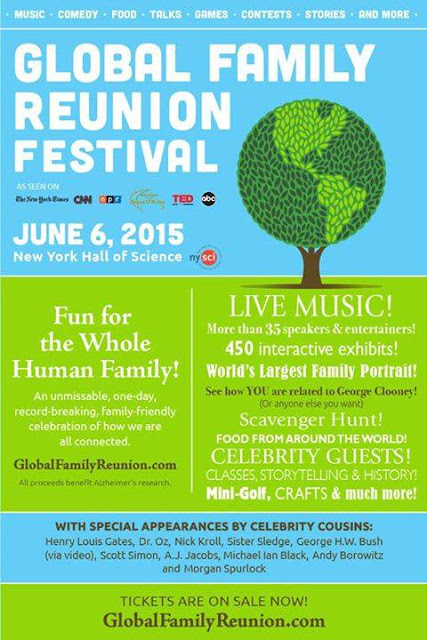 Note: We plan to attend this event as media and are being provided passes. All opinions expressed are 100% my own and no other compensation was received.


Family Reunions are the perfect celebration once Summer roles around. A good time to gather friends and family while enjoying food that's been grilled to perfection, dancing to the cha-cha slide & belting out "We are family" while others play games like dominoes and catch up on each others lives. The most beneficial thing gained from a family reunion is if you get to meet a distant relative for the first time, it's so interesting to learn how we are all connected. My dad has been such an advocate of learning about our past through ancestry.com and can trace family members back to the 1800's because of it. Just last year we attended a family reunion with my fathers side of the family where we were introduced to about 40 cousins (some pictured below) we had never met or only spoke to on Facebook. And it was an amazing experience! 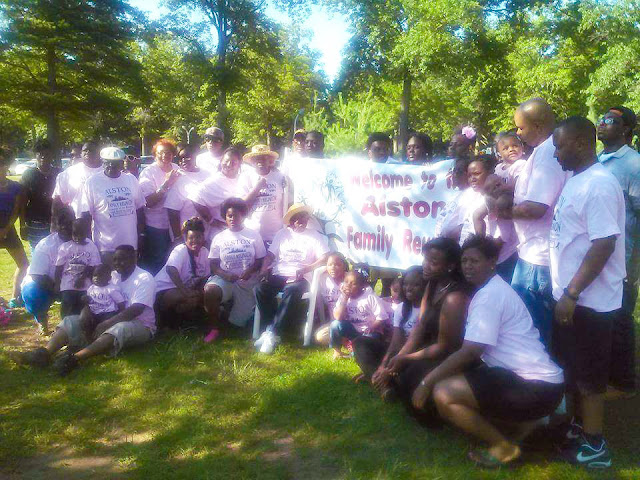 Would you believe me if I told you that somehow, someway you were cousins to magician David Blain, to Harry Potter Actor Daniel RadCliffe or to the President himself?

This weekend on Saturday June 6th New York Times bestselling author A.J. Jacobs [wrote The Year of Living Biblically and will be writing a book titled It’s All Relative, about his journey of meeting cousins around the world] is going to prove to us, that we are all connected as Cousins and share 99.9 percent of our DNA.
The Global Family Reunion is a festival for all members of the human family during a
reunion meets a World’s Fair meets Burning Man (though with better bathroom facilities). There will be presentations from celebrities, scientists and genealogists about every aspect of family. There will be music, comedy, games, exhibits, food, booths and the world’s largest family photo.

From 11 a.m. to 8 p.m head to the New York Hall of Science in Queens, on the historic grounds of the World’s Fair to learn how all humans are related and why we need to start treating each other with more kindness. One message I think is so important to teach our kids is that at the end of the day despite our skin color, our gender, or personalities we all bleed the same way, we're all human. There will be more than 30 simultaneous reunions around the world connected virtually, from Salt Lake City to Peru to London to Africa.

While in the midst of an amazing revolution in family history, for the first time in history, we can figure out how we’re related to almost any other human on earth. This is for two reasons 1) because of advances in DNA research, which allow you to find hundreds of both close and distant cousins. And 2) Because of online collaborative family trees, which are currently building a single family tree of the entire human race. (Think Wikipedia meets family trees).


Whether it's with family or High School friends, the long lasting memories, trips down memory lane and connections formed are priceless at reunions and should be celebrated. All proceeds from the event will go toward battling Alzheimer’s, which robs 40 million families worldwide of their memories. The beneficiaries are The Cure Alzheimer’s Fund (for research) and the Alzheimer’s Association NYC (for training and education). 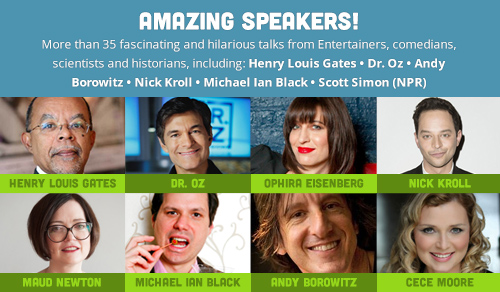 NOTABLE COUSINS WHO WILL APPEAR:

A remarkable number of celebrities and notable people have joined the movement.
We will have more than 30 speakers and entertainers at the event talking about all aspects of the human family. Including 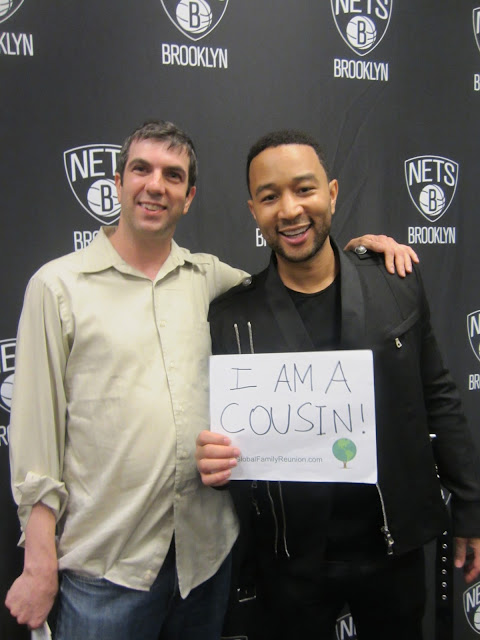 They will be breaking several records, including


Figuring out how attendees are related to the Big Tree -- and George Clooney and Nelson Mandela.
GIVEAWAY TIME:
We'd like to offer one of our reader cousins an opportunity to attend this monumental event. In order to win 5 tickets to Global Family Day all you (Ages 18+ who resides in the U.S) have to do is head over to our Facebook page and leave in the comments who'd you like to find out you are related to. I'd love to see how I was related to Janet Jackson!

We will randomly pick a winner & announce on Facebook post, Friday June 5th at 8pm est. In case you aren't a winner feel free to purchase discounted tickets for $22.50 instead of $30 here.