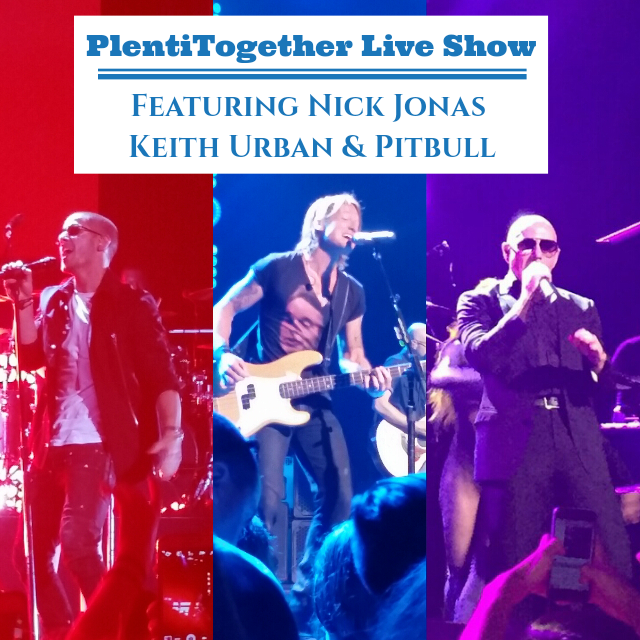 Typically I'm not a fan of Sunday nights because it just means the dreaded Monday blues start to set in, but when the opportunity arose to cover a concert at the Hammerstein Ballroom here in NYC for The Mama Maven Blog popped up, I set all my qualms aside and counted down till girls night out with my sissy.

Last week we attended the first-ever PlentiTogether LIVE show, on behalf of the new Plenti Credit Card from Amex, which featured amazing performances from Nick Jonas, Pitbull and Keith Urban! Those three talented, and not to mention very good looking guys, sure know how to put on a beyond entertaining show that had all the ladies swooning! So because Plenti is all about bringing good things together, it only makes sense that they would plan a concert featuring these 3 mega - superstars. 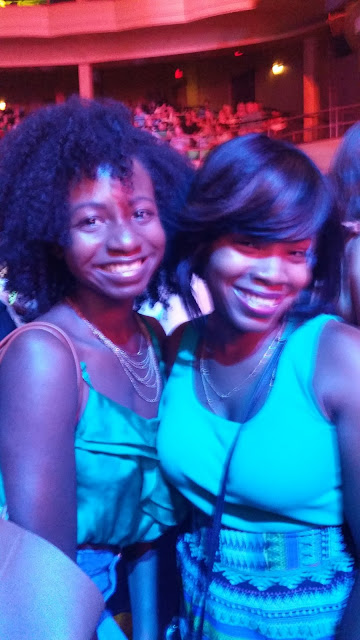 The Crowd was full of energy and the DJ was on point while z100 morning show host Elvis Duran hit the stage to introduce the performers. Nick Jonas crooned hits like "Jealous" and "Chains" while grabbing up the phones of audience members so that he could snap pics of himself. Check out my video down below, hope it doesn't make you to jealous! 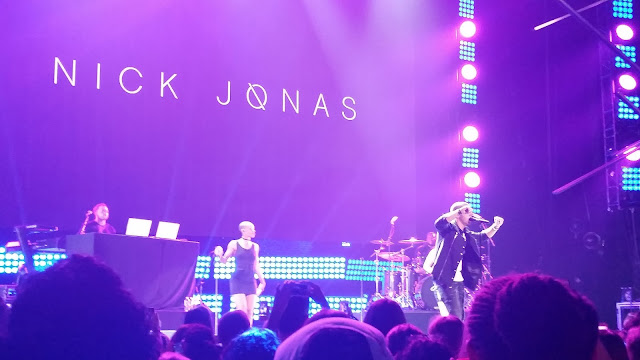 Are ya Jealous? #NickJonas #Plentitogether
A video posted by Danielle (@dellahsjubilation) on Jul 19, 2015 at 5:33pm PDT 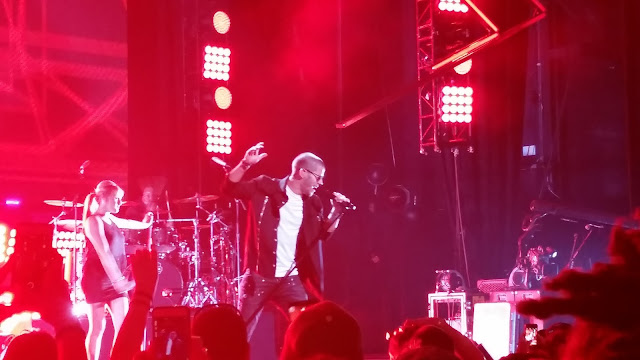 Keith Urban performed "Cop Car" and "Somebody Like You" while shredding guitar in the midst of the crowd on the dance floor and he even had an audience member join him. 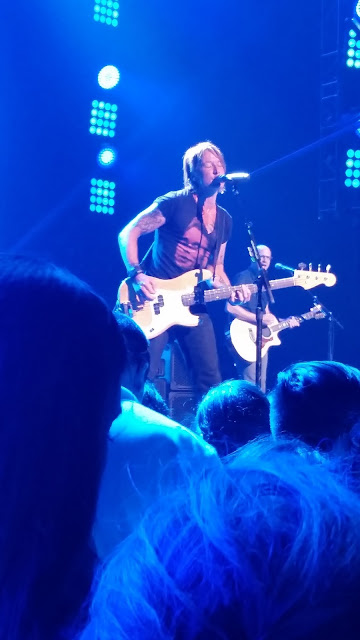 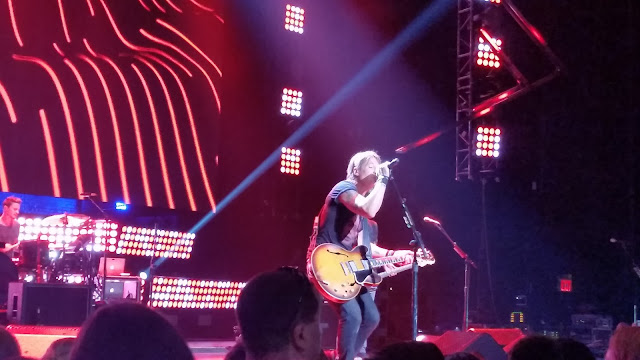 Mr. WorldWide, Pitbull closed out the show with his gorgeous dancers while singing #1s "Timber" and "Give Me Everything." 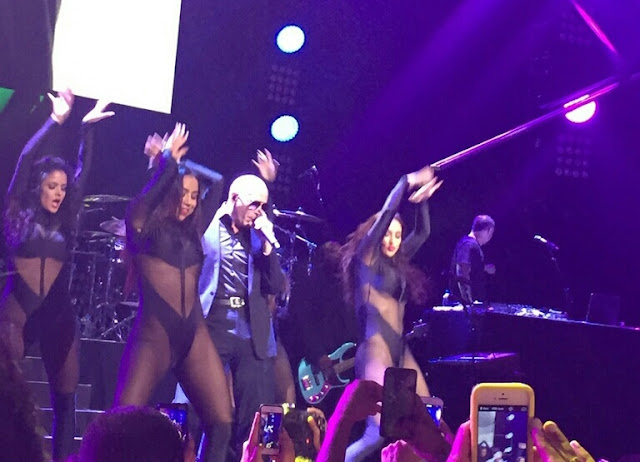 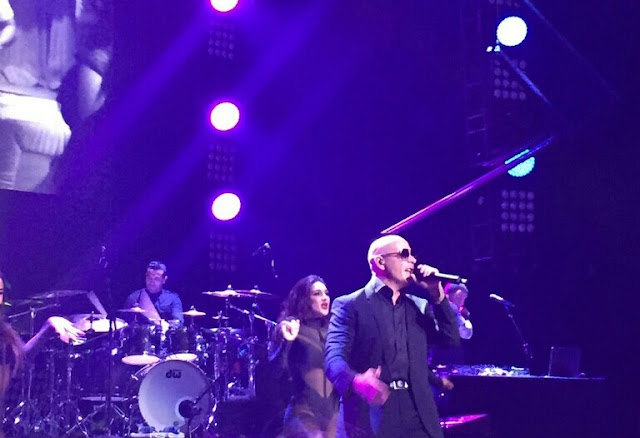 Plenti is the first loyalty coalition involving major US brands, like AT&T, Exxon, Macy’s, Rite Aid, Enterprise Rent-A-Car and Hulu, that lets you earn Plenti points at one place and use them for savings at another. With the new Plenti Credit Card from Amex, Card Members can earn 1 Plenti point for every dollar spent on eligible purchases in addition to the ones earned through the Plenti rewards program.


Disclosure: I was provided with 2 tickets to attend on behalf of TheMamaMaven.com Opinions expressed are 100% my own and no compensation was received.
Posted by Dellah at 5:33 PM