They're Back! The Minions Have Returned to the Big Screen #Minions 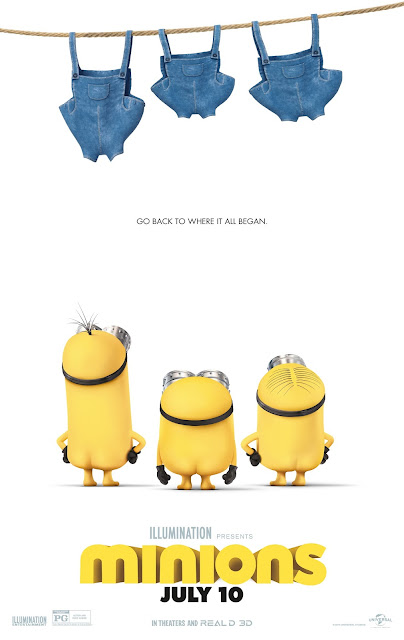 Those Twinkie resembling, gibberish speaking, comical and mischievous Minions have cracked us up in Descpicable Me 1 and 2 and now those laughter-inducing little guys have their own film that's sure to be enjoyed by kids of all ages. 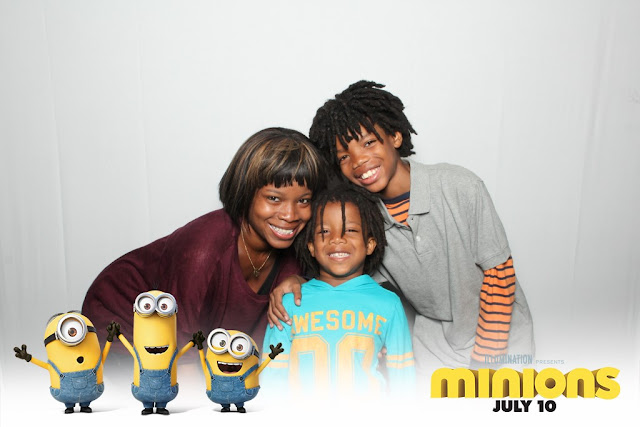 If you aren't aware of Minion Mania you must be living under a rock or possibly back in prehistoric time because they are taking over the world as we know it! My lil'  monsters and I couldn't wait to screen the movie earlier this month in anticipation of finding out how the Minions came to be. 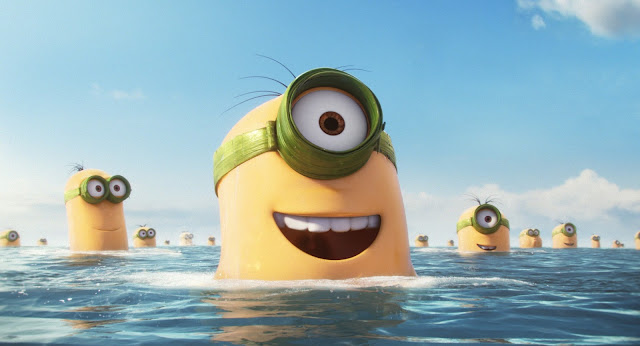 This July, go back to where it all began. ‪#‎Minions is in theaters in RealD & IMAX 7/10
The story of Universal Pictures and Illumination Entertainment’s Minions begins at the dawn of time.  Starting as single-celled yellow organisms, Minions evolve through the ages, eagerly hoping to serve the most despicable of masters. After many unsuccessful attempts at keeping these masters—from T. rex to Napoleon—the Minions find themselves without someone to serve and fall into a deep depression. 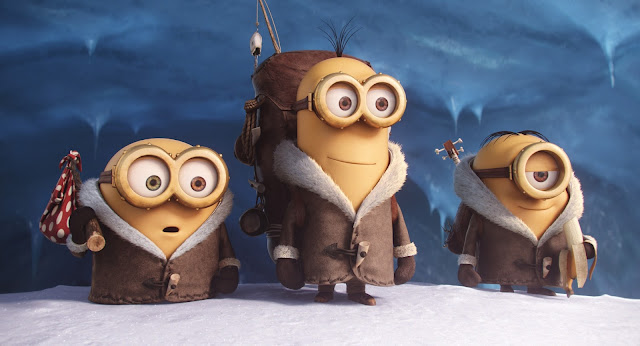 But one Minion named Kevin has a plan, and he—alongside teenage rebel Stuart and lovable little Bob—ventures out into the world to find a new evil boss for his Minion brothers to follow. 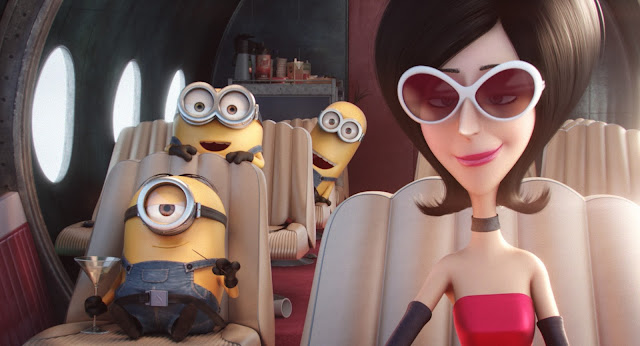 The trio embark on and adventurous journey that ultimately leads them to their next potential master, Scarlet Overkill (Academy Award®winner Sandra Bullock), the world’s first-ever female super-villain.

They travel from frigid Antarctica to 1960s New York City, ending in mod London, where they must face their biggest challenge to date: saving all of Minionkind...from annihilation.

CHECK OUT THE FUN TRAILER

Get Social with the #Minions