Bellies and Baseball: The Brooklyn Cyclones are Hosting a Fun-Filled Game Day for Pregnant Mamas 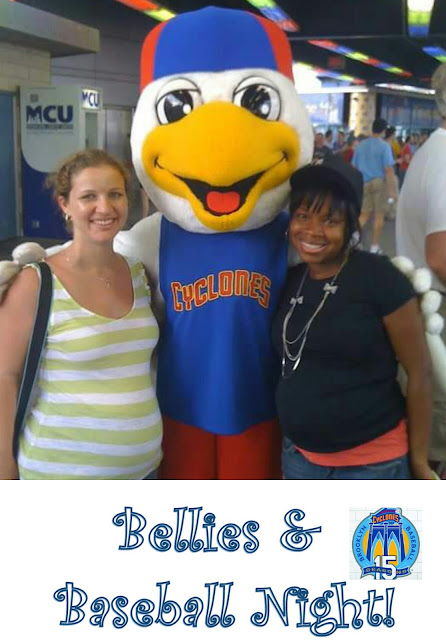 For generations, it has been said that Brooklynites have been “born into baseball.” This summer, that term may be more literal than ever before. On Sunday, September 6th at 1pm, the Brooklyn Cyclones are hosting Bellies & Baseball: A Salute to Pregnancy, and inviting expectant parents to participate in a variety of themed activities throughout that afternoon’s game.

It's Throwback Thursday and I'm having a serious mommy moment as I get teary eyed over the photo above of my girlfriend Rachel and I who attended our first Bellies and Baseball event almost 5 years ago, she with her daughter and me with my littlest monster who has a birthday coming up in a little over a month. The hubby will never, ever, ever let me forget that day because it was the day I passed up on lifetime season passes for the entire family by deciding not to name Tristan after the team. We had already picked out the name in the first trimester and had been referring to the monster as such, so I was sort of attached.

Mike Insisted that we could name him Brooklyn or Cy and we even took votes on Facebook, which shockingly was split down the middle by keeping Tristan and naming him either of the other two. But of course Mama's vote trumps everything!Nonetheless we had a blast and so will all the families in attendance this weekend and during any upcoming game. 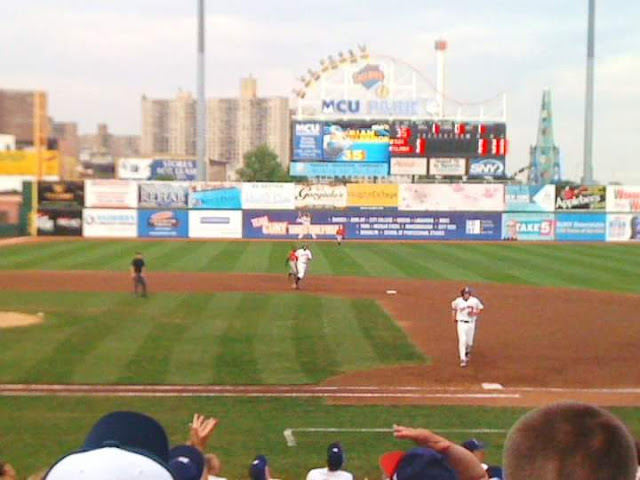 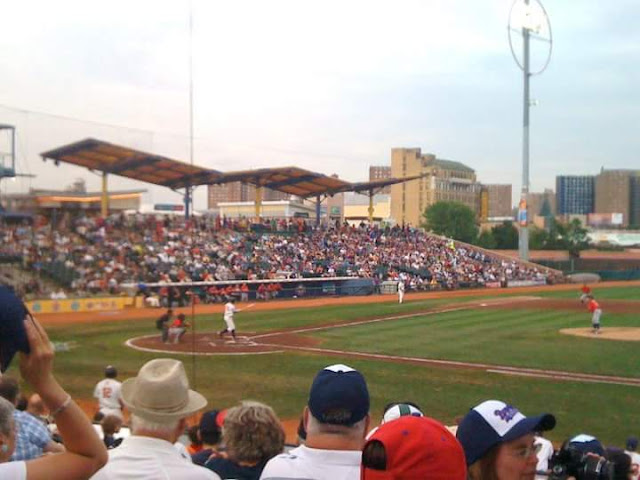 Here’s a look at what those who are expecting, should expect:

Tickets start at just $10 and are on sale now by calling 718-507-TIXX, logging on to BrooklynCyclones.com or in person at the MCU Park Box Office. Hope to see you there!