Get Your Game On! Discover the GameStop Trade in Program #Sponsored 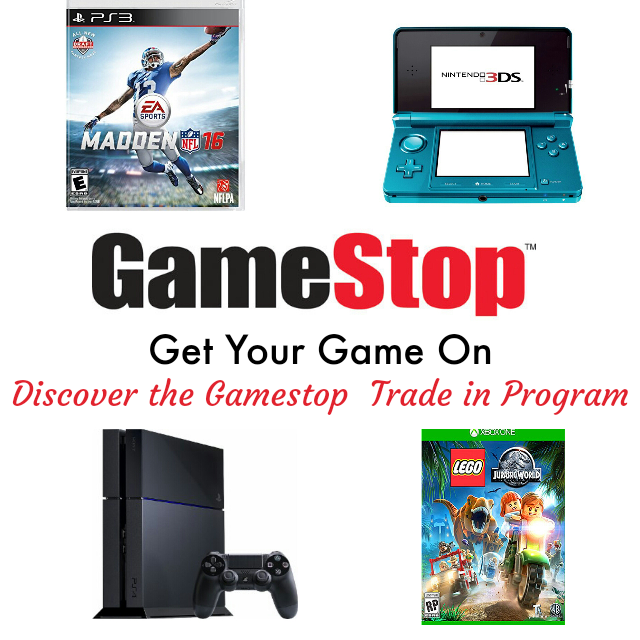 
We have a rule in our house, no new video games until you've completed the ones you have because our boys seem to run through them at lightening speed and quite honestly our wallets can't keep up with the ever expanding list of games they've seen on t.v or that a friend has told them is a must have.

Over this summer vacation my oldest son Cj headed to the KidzVuz Back to School Party with his favorite blogger kid buddies, where they got to scope out the latest products from some pretty awesome brands. Of course any event that allows for the lil' monsters to get comfy on bean bag chairs and test out new games is going to be a hit, and by far I'd say that kids of all ages really enjoyed the very popular Gamestop area. I mean really, what's not to enjoy? 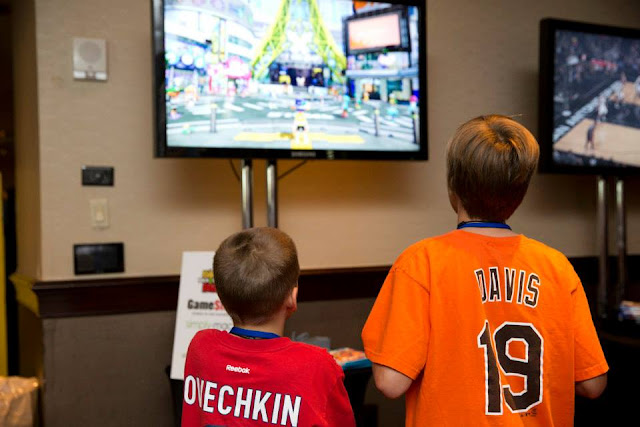 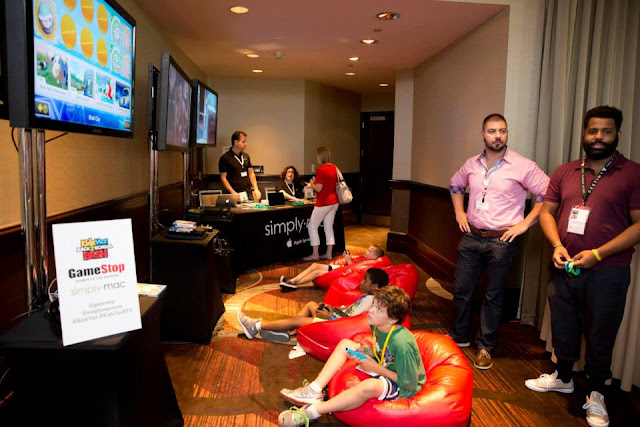 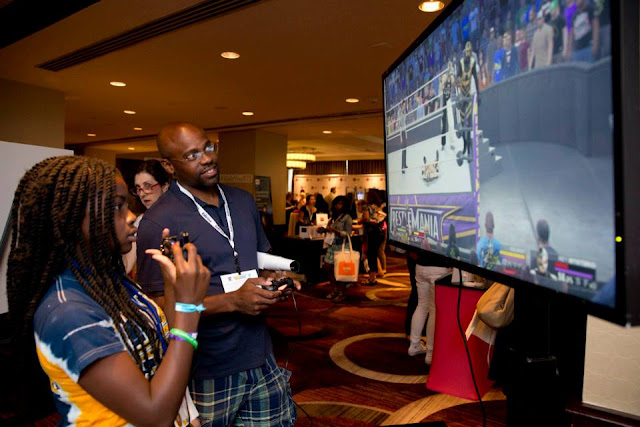 Before heading out Cj asked if he could enter the GameStop raffle for a new Xbox One and I handed him my business card to toss in the bowl, and to our surpise a few days later we learned he won! The timing couldn't have been any better because his Wii was no longer working, and after a few turns on his uncles Xbox he knew he wanted to try out the latest console at home for him and his little brother {yes, and most likely his dad too} 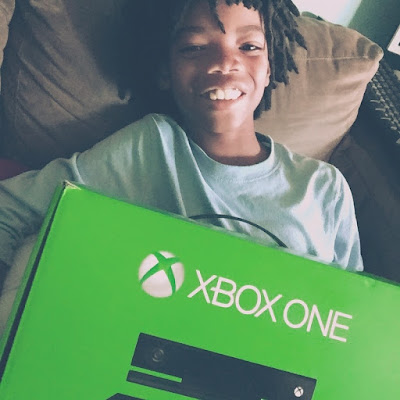 The only problem was ...... we had no new games for him to jump right in and start playing, aside from the downloadable one it came with. Honestly with back to school shopping for two quickly growing boys, purchasing new games just wasn't in the budget so we headed to GameStop to try out their trade in program which is a good alternative to try.


Here's what you should know and our tips on the program: 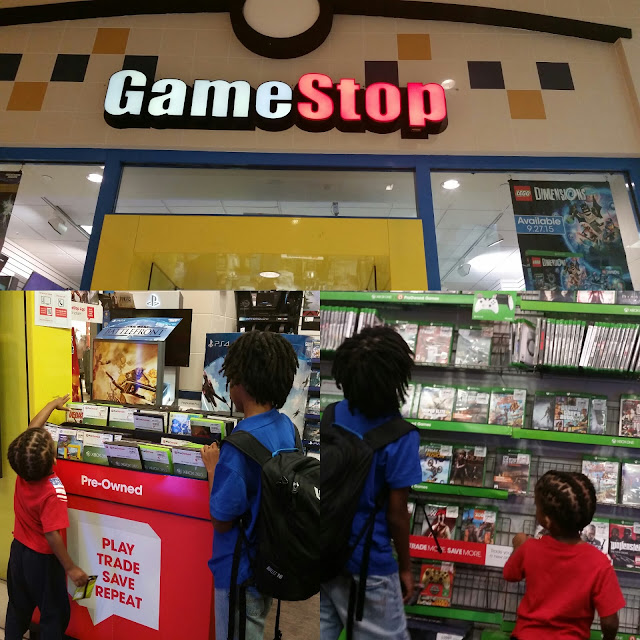 Since the hubby and I grew up yelling "Finish him" at the screen while playing Mortal Kombat the boys can't wait to try out Mortal Kombat X, I know, a little gory but the features on the Xbox One are amazing and that game and the special effects have come a long way from the graphics we had back in the day!
Are there any new games or consoles out there your family can't wait to try out? or games you want to trade in?