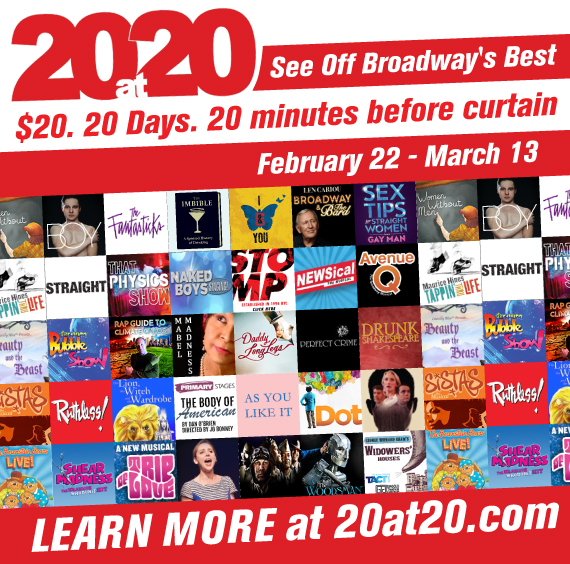 Without a doubt there is no shortage of things to do here in NYC, whether it's with the entire family,  a few friends or for a night out with your boo thang there's something for everyone! And while there are an assortment of options let's be real, sometimes these culture-filled adventures to the museums and theater can cost us a pretty penny. That's why I'm a fan of programs like 20at20 that allow theater goers to enjoy fantastic shows at an affordable price.

Running for 20 days, guests can head to a participating theater 20 minutes before show time and purchase show tickets for a mere $20. Having gone to a show once prior I would recommend getting there earlier than the 20 minutes because seating is based on availability. We got lucky and scored front row seats to a children's show and it was well worth the price.

20at20 has options for everyone:

Parents who want to watch their little ones’ faces light up can chose between a number of
charming and adorable shows like The Lion, The Witch and the Wardrobe,
The Berenstain Bears, and Gazillion Bubble Show are the shows for you. 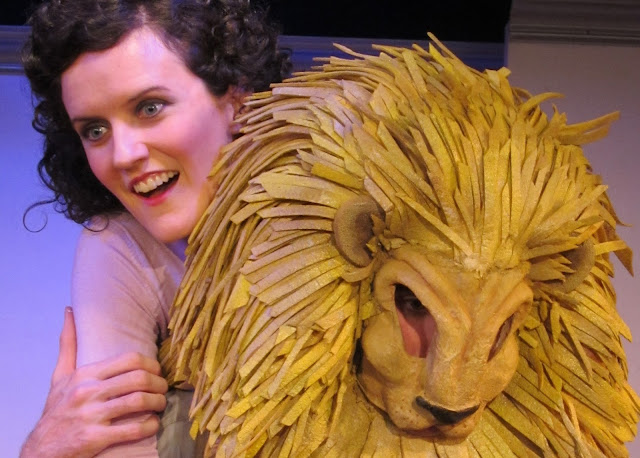 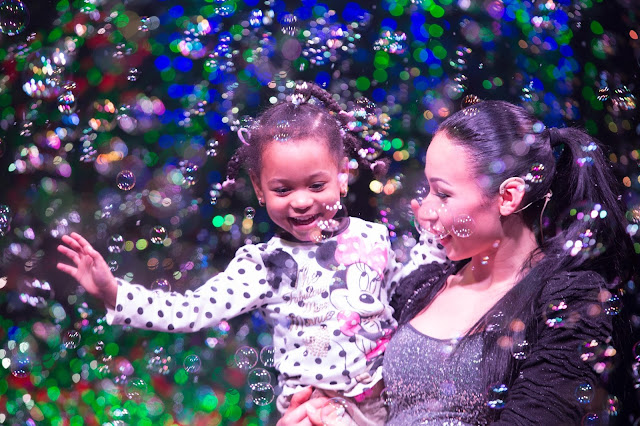 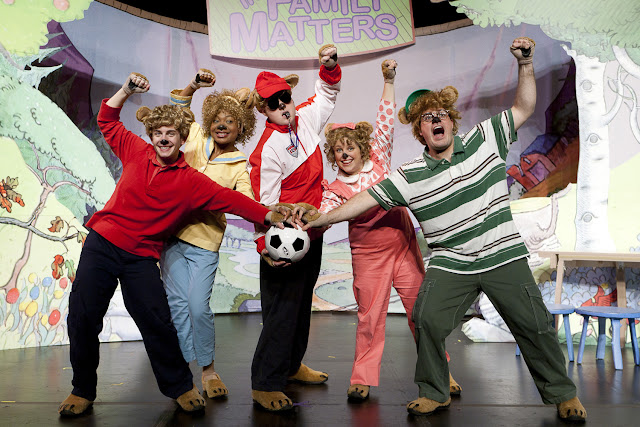 Adults looking for a fun night out can can choose from shows like The Imbible:
A Spirited History of Drinking, Sex Tips for a Straight Woman from a Gay
Man, Drunk Shakespeare, and more.

For people interested in exciting new dramas, there’s Body of an American, Boy,
straight, and Dot, or, if you’ve missed them, some long-running favorites like
Sistas, Newsical the Musical, and STOMP.

There’s the exciting new musical Daddy Long Legs and the wonderful perennials,
The Fantasticks and Avenue Q. And you won’t want to miss the chance to see
theatre legend Len Cariou in Broadway & the Bard.

Email ThisBlogThis!Share to TwitterShare to FacebookShare to Pinterest
Labels: Family Fun in NYC, Lil' Monsters in NYC, Off Broadway Shows, Revel in New York, The Berenstein Bears, The Gazillion Bubble Show, The Lion the Witch and the Wardrobe, Things to do in NYC