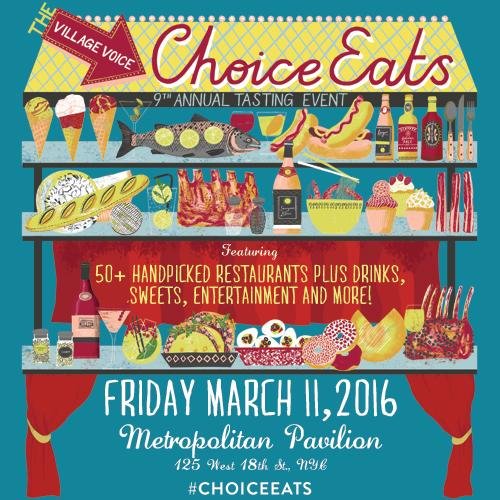 Food, Glorious Food— Aside from having a vast number of options to stay entertained in this city, New York is synonymous with good eats, with restaurants, trucks and pop eateries showing up on every corner of every borough inspired by foodie creatives and cuisines from over the world. So it's no wonder that events like The Village Voice Choice Eats Presented by Stella Artois is such a popular one to indulge in the greatest in NYC. I'd never heard of this event before but thought I'd share even thought tickets have sold out. Make sure to keep this on your radar for next year. Your Stomach will thank you! 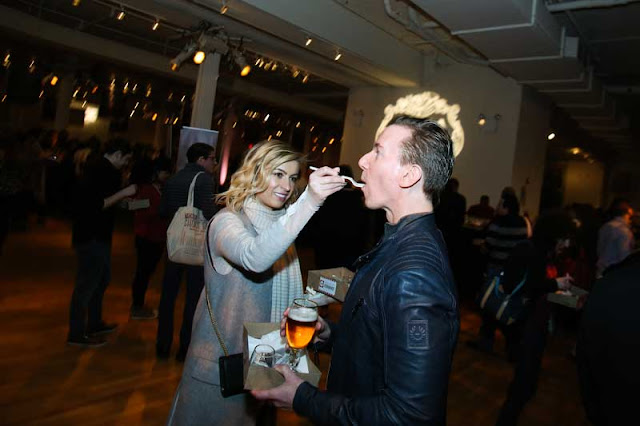 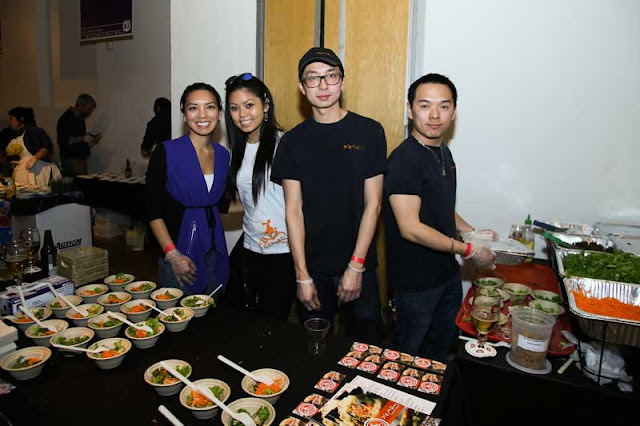 The event will feature an array of 50+ handpicked restaurants from all five New York City boroughs, and will take place from 6:00PM – 10:00PM at the Metropolitan Pavilion.
This year's Choice Eats will feature three tiers of ticket options — General Admission tickets ($70), Early Entry tickets ($85 — SOLD OUT!) and VIP tickets ($99 — SOLD OUT!). All guests will sample the best dishes from restaurants reviewed and heralded in the Voice along with complimentary craft beer pairings, wine and liquor beverages, while enjoying music all night from DJ Delphine Blue of Little Water Radio. The Early Entry ticket will allow guests to get a half hour head start on tasting and sipping. The VIP ticket will allow guests admission to the full event one hour early, with access to a private VIP Lounge that will feature a private bar, restrooms, snacks, and an exclusive VIP gift bag per person. For more details on this year's three ticket options, visit:www.villagevoice.com/ChoiceEats. 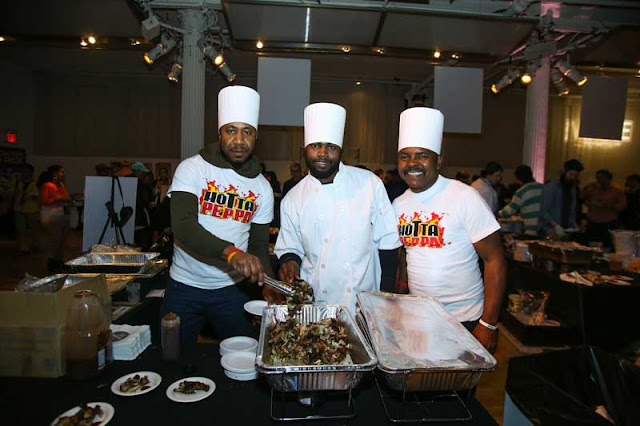 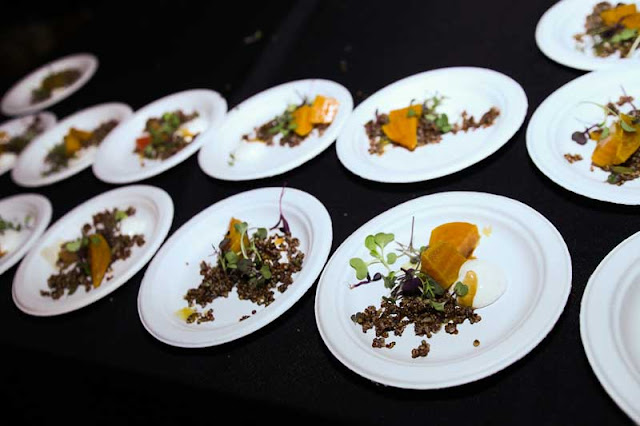 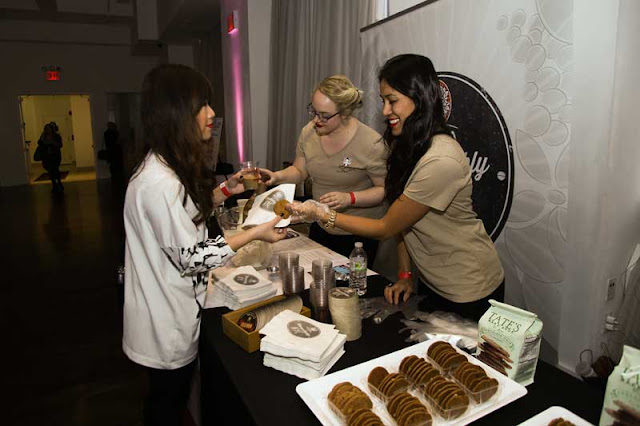 Resident food critics have scoured New York's culinary landscape and combined their tastiest picks from their several years of unearthing the five boroughs’ best-kept secrets. Choice Eats attracts a very diverse group of New Yorkers who come to feast on cuisines from over 35 nations, including Vietnamese, Italian, Uzbekistani, Brazilian, Cambodian, Russian, Tunisian, Greek and Cajun/Creole among many others. Choice Eats stands out as a food event that highlights the hidden gems of New York City's diverse culinary landscape. 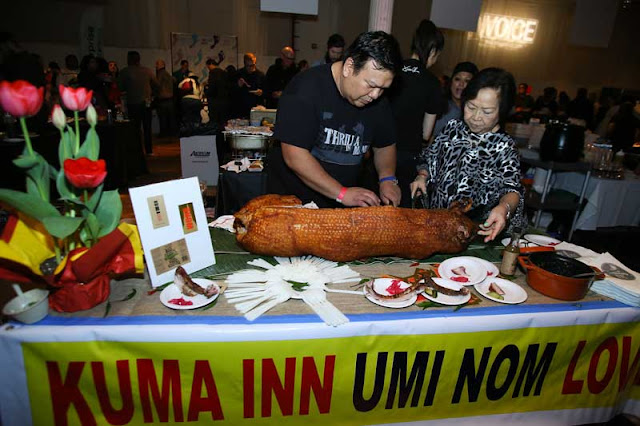 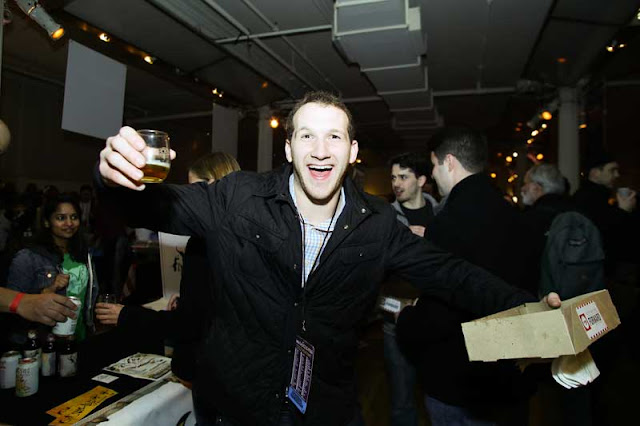 The Village Voice has independently produced and created such celebrated events as Choice Eats, The Obie Awards, 4Knots Music Festival, Choice Streets, Holiday Spirits, Brooklyn Pour, as well as the most anticipated issues and guides of the year including the annual Pazz and Jop music poll, Best of NYC, and its Spring, Summer, and Fall Preview guides. The Voice is New York's most influential must-read alternative newspaper in print and online. For more information on the Voice or its events, please visit us online atwww.villagevoice.com.

Email ThisBlogThis!Share to TwitterShare to FacebookShare to Pinterest
Labels: Food and drinks, NYC Restaurants, Revel in NY, Revel in NYC, Tasting, The village voice, Things to do in NYC