TextureMedia & Target Celebrate Curls, Coils and Waves with Texture on the Runway #NYFW 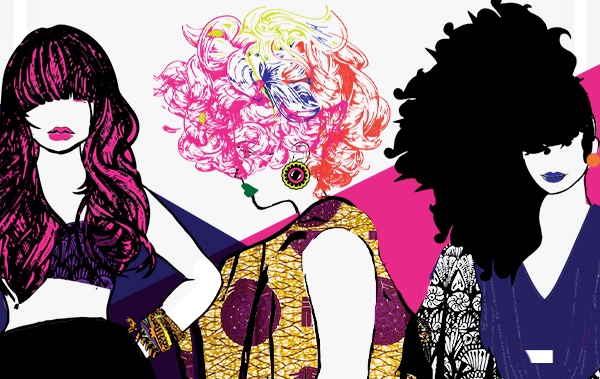 Variety. Assortment. Mixture. Contrast.... it seems these days whether discussing popular award shows, or the appearance of multi-ethnic models on the runway, if you've seen the hashtags #oscarssowhite or #blackmodelsmatter,  DIVERSITY has been a big topic of discussion everywhere.

Scrolling through Instagram I spotted a few pave-making shows during New York Fashion Week last month that featured models of beautifully varied skin tones like  Zac Posens' but one thing I did notice was that the vast majority of models who strutted their designer looks down the runway wore sleek straight hair. Regardless of race, not everyone is born with straight hair, so why isn't the difference reflected more on models? Where are the curls? Where's the Texture? 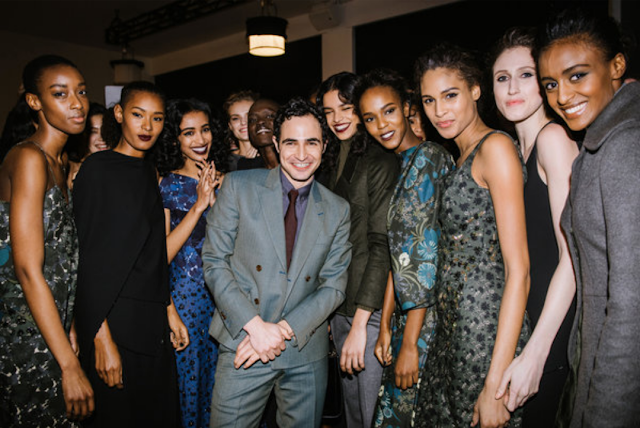 Presented by TextureMedia and sponsored by Target, the 2nd annual Texture on the Runway show made statement making hair the highlight of the show. I was able to send my friend and stylish Traffic anchor Naomi Yane of NY1 to catch a behind the scenes peek at all the gorgeously styled kinks, coils and curls that were going to make their way down the catwalk at City Winery.

"I’ve spent a lot of time at NYC Fashion Week over the years; I’ve seen some amazing shows by some of the world’s top designers. I’ve gone backstage to watch stylists create hairstyles to send down the runway. While I’ve seen plenty of pin-straight ponytails and long curtains of sleek, shiny hair parted, I haven’t seen many curls, coils or waves.
To me, texture is one of fashion’s most beautiful accessories.
So at TextureMedia™, we decided to create our own event - right in the middle of NYC Fashion Week – to put texture center stage. At Texture on the Runway, it’s all about the hair. Rather than hairstyles play second fiddle to fashion, we’re letting texture serve as the inspiration for it."   Michelle Breyer, co-founder of NaturallyCurly.com 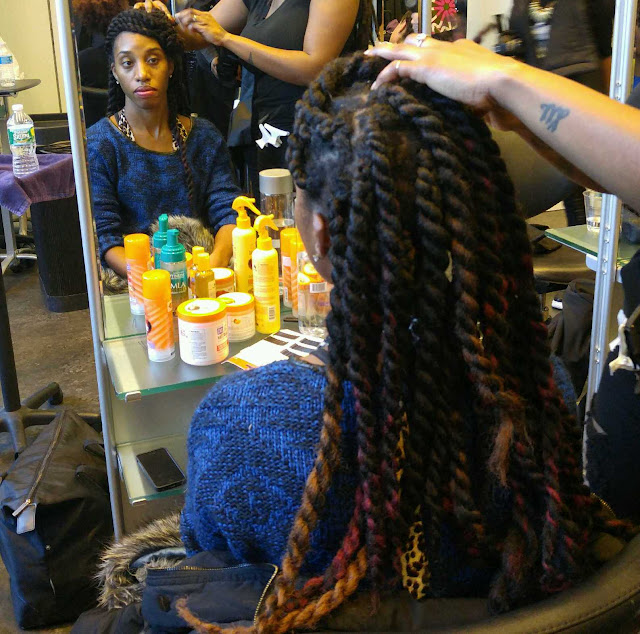 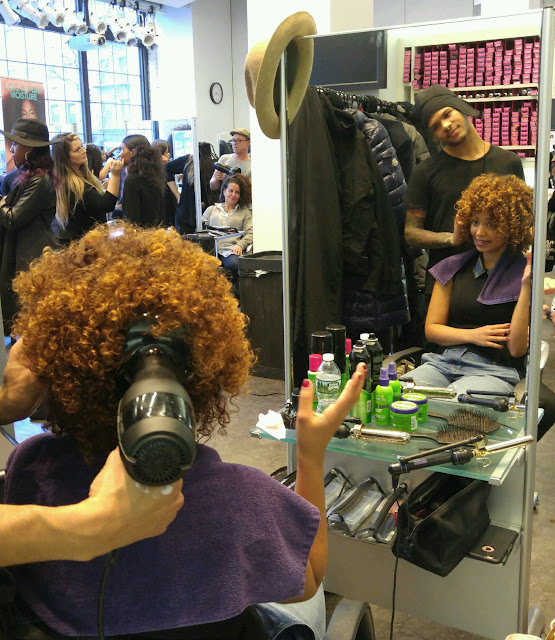 It was only fitting that Target be the main retail sponsor because over the years it's become a go to for great hair products. No longer do we have to rely solely on the beauty supply store to find what we need to get our hair on fleek. Hair Brands on hand to create the versaitle looks were Creme of Nature, Dark and Lovely, Design Essentials, Cantu and Garnier. 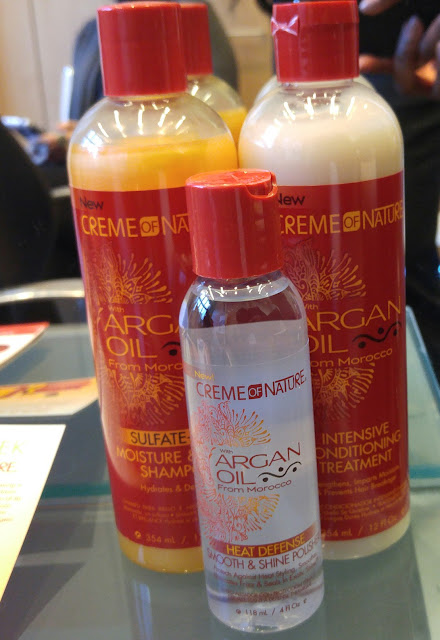 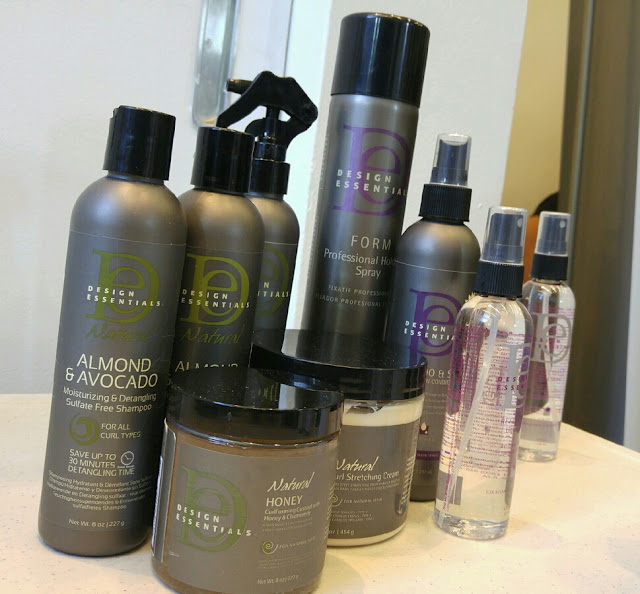 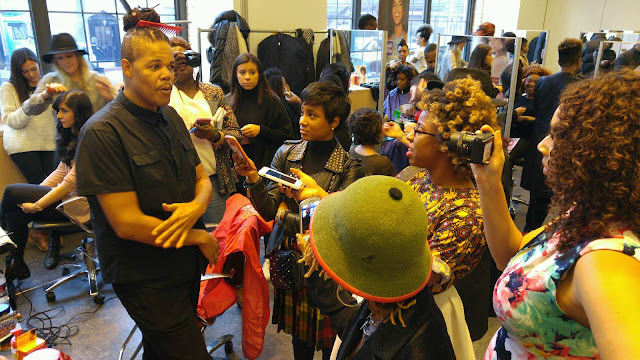 Legendary Celebrity Hairstylist Chuck Amos gave insight on how to care for all those luxurious curls in between working his magic for Creme of Nature. 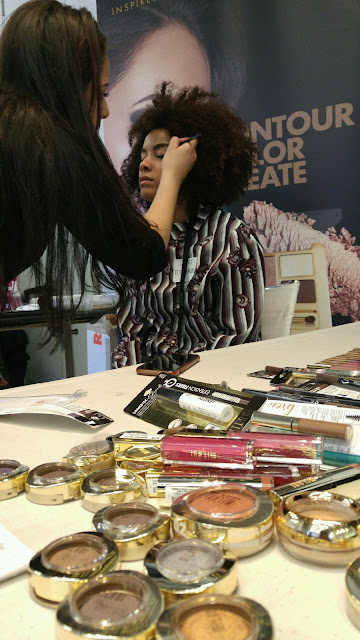 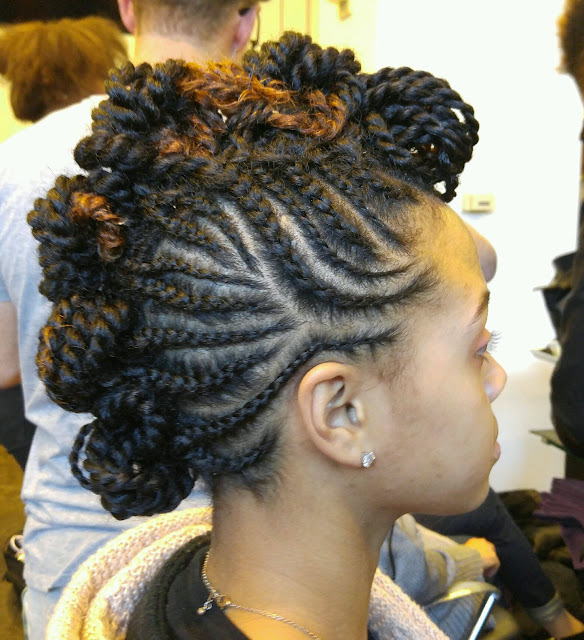 If you followed the #Textureontherunway you could feel the energetic vibe of the night through every picture taken. Despite the frigid temperatures, vloggers, bloggers and influencers showed up in full support of texture being represented fiercely & unapologetically on the runway. 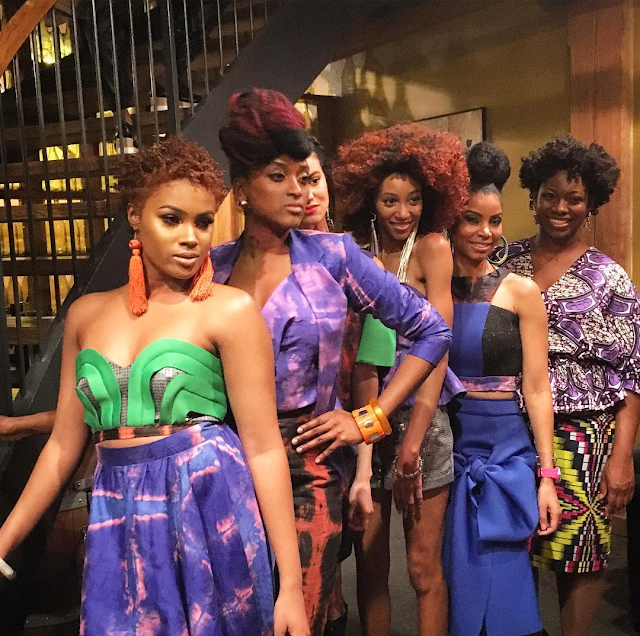 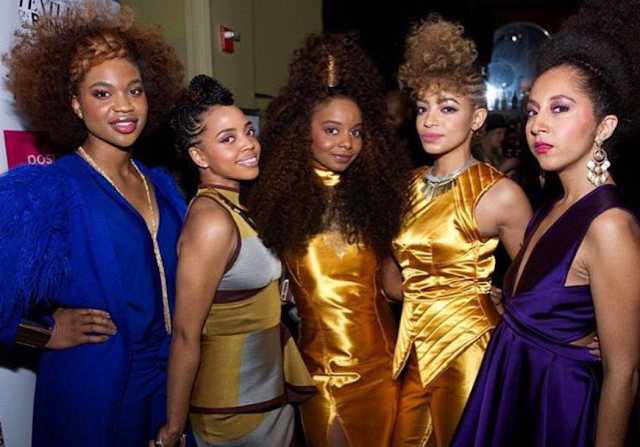