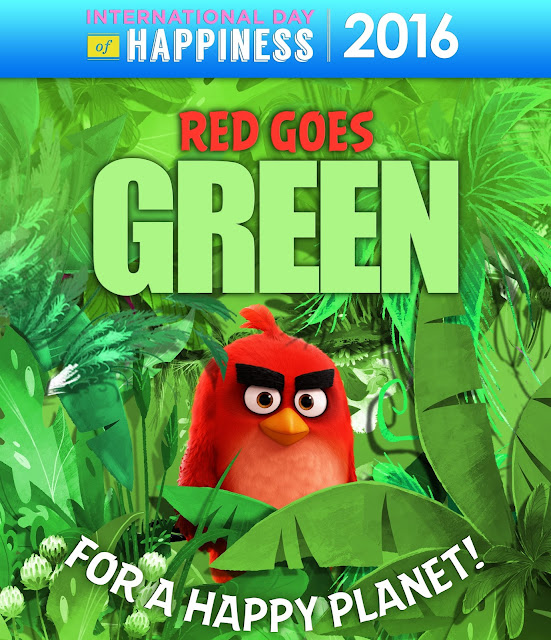 How could anyone be angry when thinking about all the ways to make our planet a happier place to live in? Our red feathered, eyebrow scowling favorite Angry Bird "Red" joined the United Nations to help spread the word and encourage everyone to take action against climate change and it's impacts. The International Day of Happiness 2016 presentation included the movie's US stars Jason Sudeikis, Josh Gad and Maya Rudolph as well as producers John Cohen and Catherine Winder, who asked the attendees for their support to make the Angry Birds happy. 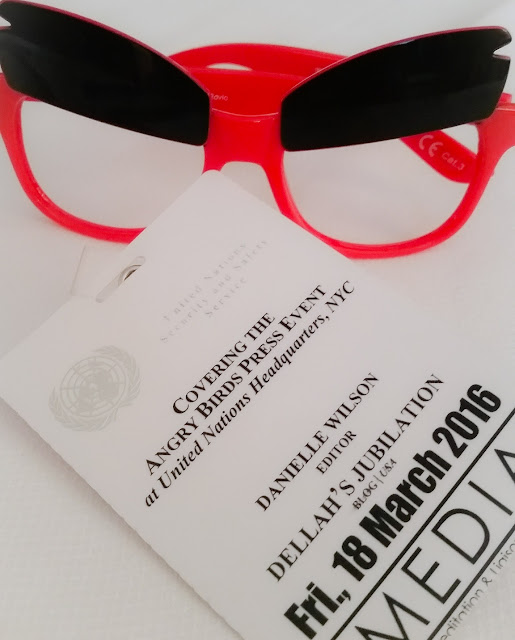 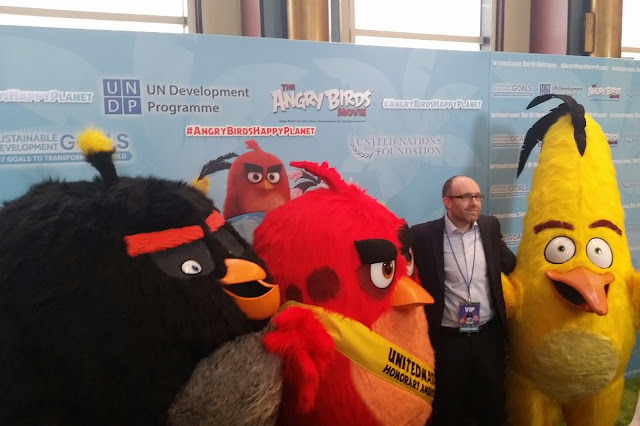 "We are incredibly honored that Red from 'The Angry Birds Movie' has been named as the Honorary Ambassador for Green.  While Red may still look angry, we know that he's smiling on the inside. As we say in our 'Help Red Go Green' campaign, nothing makes an angry bird happier than a healthy planet.  In partnership with the UN, we are very excited to help raise awareness of critical global issues such as climate change," said John Cohen, producer of "The Angry Birds Movie" and "Despicable Me. 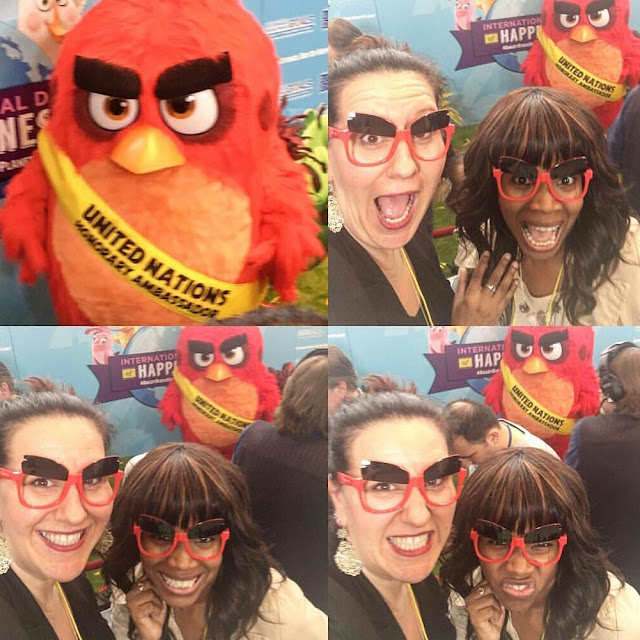 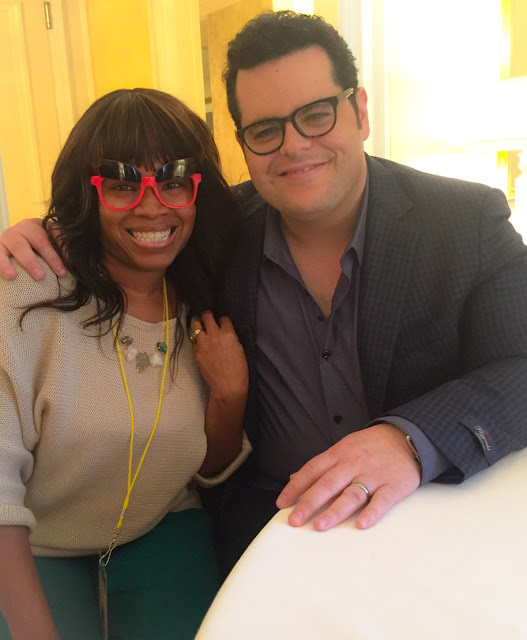 Despite living in NYC all of my life, visiting the UN was a first for me & definitely a one of a kind blogger moment.  I was so honored to be in attendance that day and happy to be in the company of my blogger babe Natalie Diaz of Twiniversity.com  who else snapped this pic of Josh Gad and I earlier in the day when we had the chance to chat up the stars of the film. 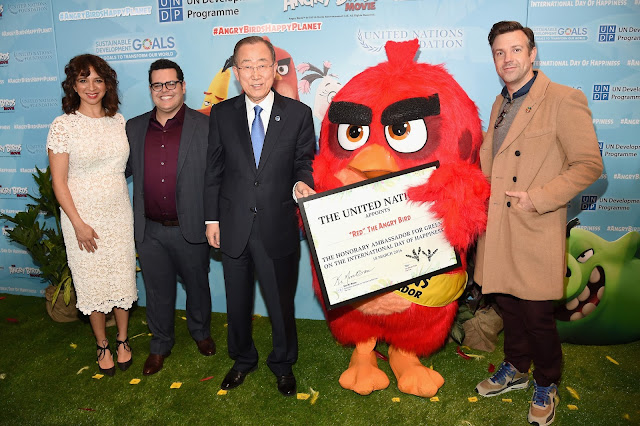 The cast presented the "Help Red Go Green" materials including public service announcements created to support the campaign. By participating in the #AngryBirdsHappyPlanet campaign, individuals can make the AngryBirds happy and "Help Red Go Green" by posting photos and messages to show how they are protecting our planet by recycling, taking public transportation and conserving water, for example.

After United Nations Secretary-General Ban Ki-moon named Red as Honorary Ambassador for Green, the campaign was presented to hundreds of young people in the iconic General Assembly Hall of the United Nations. 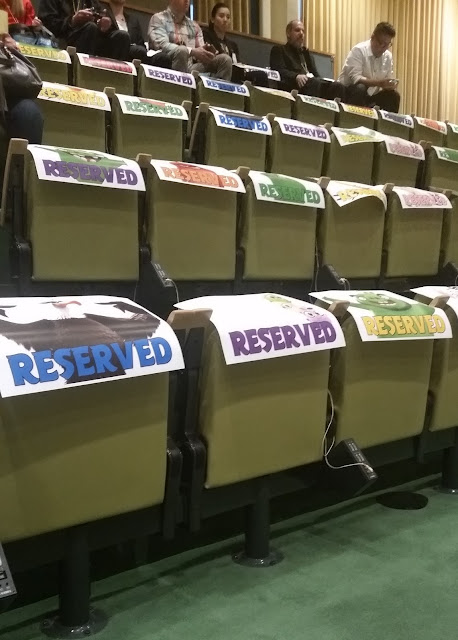 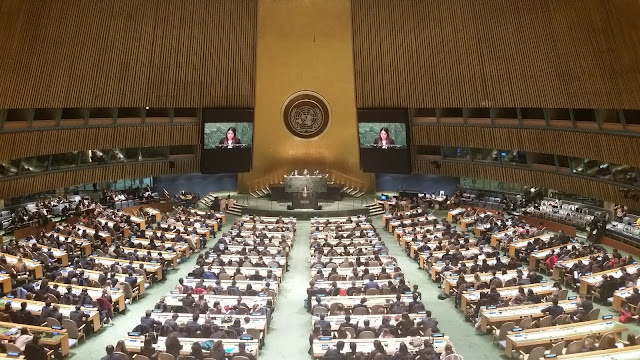 Learn more about  Angry Birds Happy Planet and let the countdown begin for The Angry Birds Movie which will be released in theaters globally on May 20th 2016.