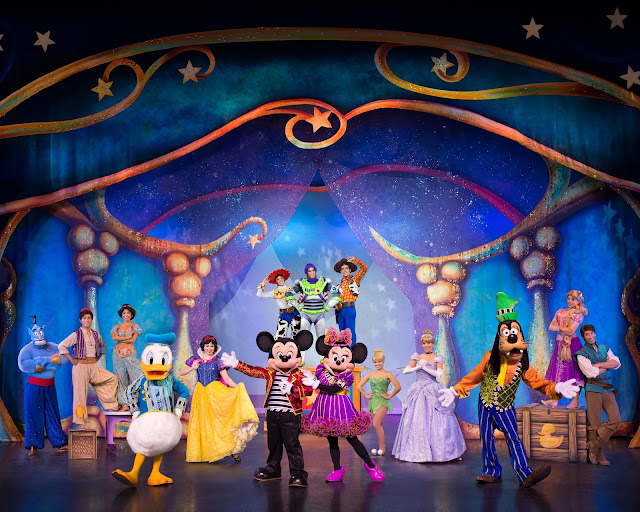 It is all of Disney at your doorstep when the new Disney Live! Mickey and Minnie’s Doorway to Magic arrives to the New York City area this Easter weekend. This magical compilation lets us join Mickey Mouse, Minnie Mouse, Donald Duck and Goofy on a journey to more than 20 of your favorite Disney character’s enchanted worlds. An inclusion of many of Disney’s most cherished characters makes this a wonderful adventure for both kids and adults with everyone getting a chance to see some of their favorite characters from over 50 Disney releases. 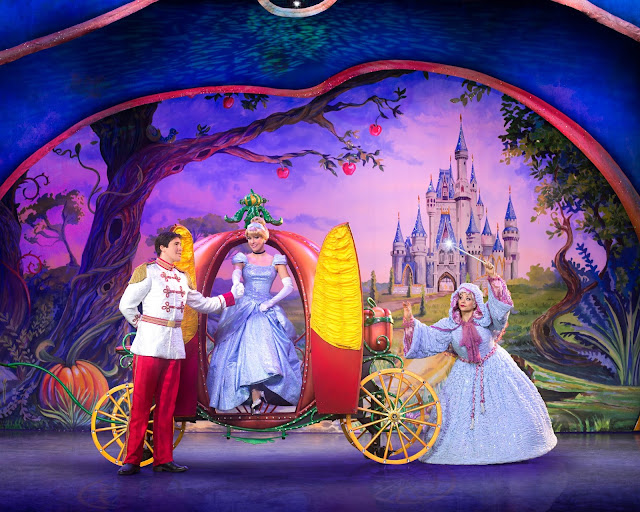 The concept for this new Disney stage show, where each time Mickey and the gang go through a uniquely shaped doorway they find an adventure in one of the many different Disney fantasy worlds is excitingly similar to Disney’s most successful video game franchise Kingdom Hearts that rejuvenated the Disney fandom and captured many new ones. Surely the transporting of Mickey and the gang through the Disney universe to lend a hand to many great characters will be a feast for the eyes through magic and illusions and a re-imagining that maintains authenticity but brings forth all the classic stories in a modern way to please audiences of all ages. Arriving right before Cinderella’s fairy godmothers change her dirty rags to a beautiful gown or joining Genie from Aladdin in comedic mischief will surely be awesome for any Disney fan. 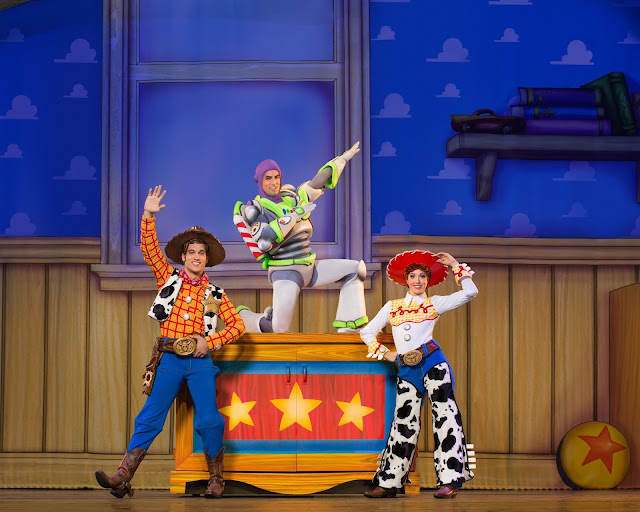 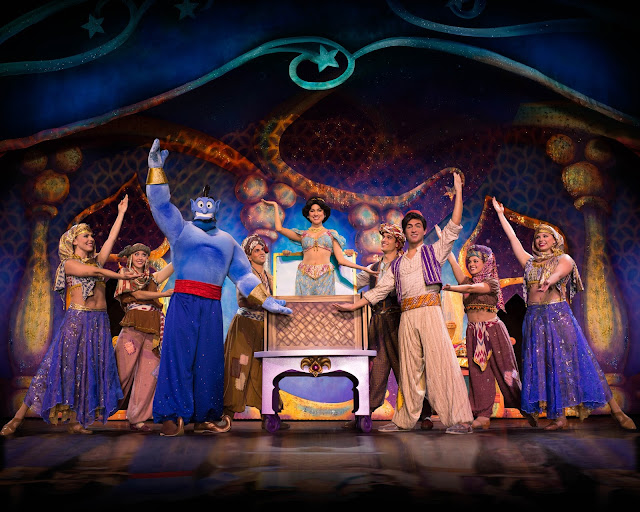 Bringing it all to life is a team effort by brilliant Magic Consultant Jim Steinmeyer, sibling writing duo Adam Wilson & Melani Wilson-LaBracio who provide opportunities for audience and Disney characters to interact, and designers such as Christine Peters and Sam Doty who fuse sets with just the right kind of illumination including a laser routine that will surely leave one in awe. In conjunction with Feld Entertainment, a worldwide leader in production and presentation of live touring family entertainment, Disney Live! Mickey and Minnie’s Doorway to Magic is surely to be a can’t-miss type of show. So grab Disney fans of all ages and come down to Kings Theater in Brooklyn Easter weekend Friday, March 25th through Sunday, March 27th, Madison Square Garden in Manhattan on Saturday, April 2nd and Sunday, April 3rd, or at the Westchester County Center in White Plains, NY from Friday, April 8th through Sunday, April 10th and live out the greatest moments in Disney history. Purchase Tickets here.

Dad Contributor: Sergio G. has a daughter and works daily to cohesively co-parent with her mother here in NYC. He is a CUNY graduate with a bachelor's in Public Administration and a minor in English. He works at a NY accounting firm during the day but his passion lies in the arts.

Disclosure: We are attending the show as media invited guests and no other compensation was received for this post. Image source: Disney Live.