I don't know about you but in no particular order,  Disney's Beauty and the Beast is definitely hands down one of my top five favorites and that's including all of the Pixar films. Being the avid reader that I was I'd always been so jealous of Belle's gift from the Beast - a wall to wall, ceiling to floor library seemed like the coolest thing ever to me. It even inspired this Reading Space Pinterest board. When I was a tween I remember my parents taking my sissy Nicole and I to see it on Broadway and the "Be Our Guest" scene being absolutely mesmerizing. To this day we tease my sister because I think it was her first Broadway show and she jumped out of her seat to give a standing ovation - she had to be like six years old and she was so enthused, yelling "Brava, Brava!" She was seriously such a drama queen.

Seeing the film brought to life on the big stage under all the lights was one of the most amazing theatrical experiences I'd ever had as a kid. And now that one of our animated childhood favorites just celebrated it's 25th anniversary we can all anxiously count down until March 17th when it hit's movie theaters as a live-action movie!

Have you had the chance to hear Ariana Grande and John Legend sing the classic "Beauty and the Beast"? It's perfect!


Disney’s “Beauty and the Beast” is a live-action re-telling of the studio’s animated classic which refashions the classic characters from the tale as old as time for a contemporary audience, staying true to the original music while updating the score with several new songs. “Beauty and the Beast” is the fantastic journey of Belle, a bright, beautiful and independent young woman who is taken prisoner by a beast in his castle. Despite her fears, she befriends the castle’s enchanted staff and learns to look beyond the Beast’s hideous exterior and realize the kind heart and soul of the true Prince within. 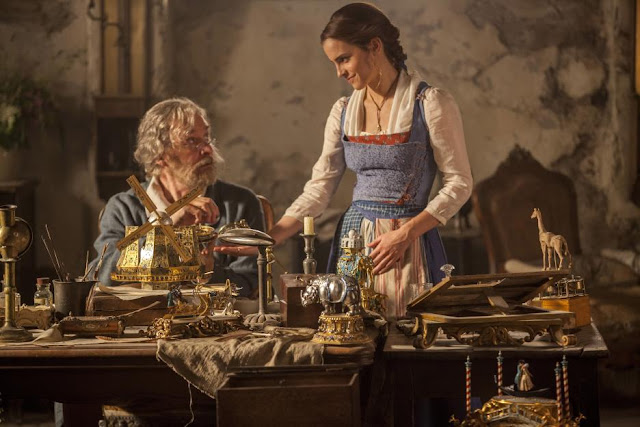 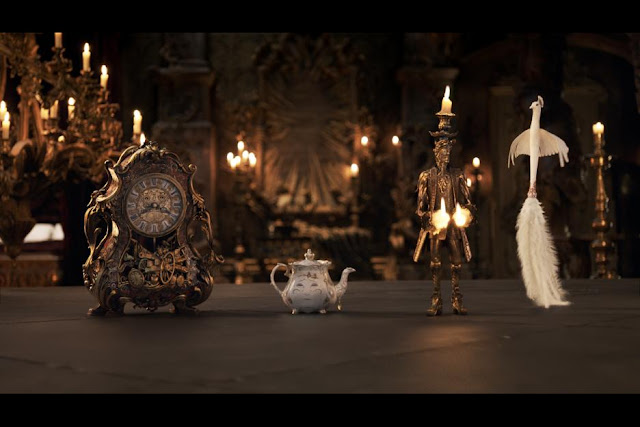 The film stars: Emma Watson as Belle; Dan Stevens as the Beast; Luke Evans as Gaston, the handsome, but shallow villager who woos Belle; Oscar® winner Kevin Kline as Maurice, Belle’s eccentric, but lovable father; Josh Gad as Lefou, Gaston’s long-suffering aide-de-camp; Golden Globe® nominee Ewan McGregor as Lumiere, the candelabra; Oscar nominee Stanley Tucci as Maestro Cadenza, the harpsichord; Oscar nominee Ian McKellen as Cogsworth, the mantel clock; and two-time Academy Award® winner Emma Thompson as the teapot, Mrs. Potts. Directed by Oscar® winner Bill Condon based on the 1991 animated film, “Beauty and the Beast” is produced by Mandeville Films’ David Hoberman and Todd Lieberman with eight-time Oscar-winning composer Alan Menken, who won two Academy Awards® (Best Original Score and Best Song) for the 1991 animated film, providing the score, which will include new recordings of the original songs written by Menken and Howard Ashman, as well as several new songs written by Menken and three-time Oscar winner Tim Rice. “Beauty and the Beast” will be released in U.S. theaters on March 17, 2017. 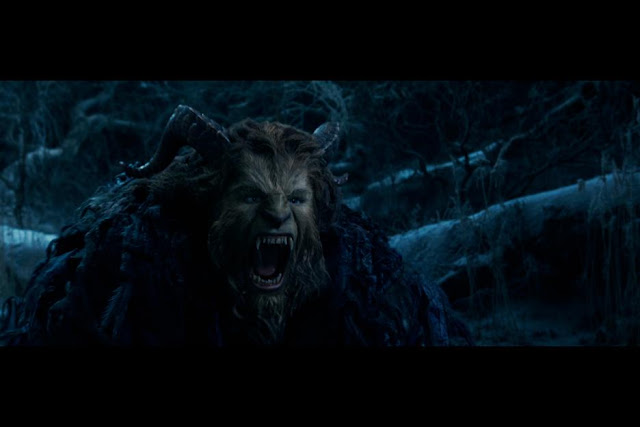 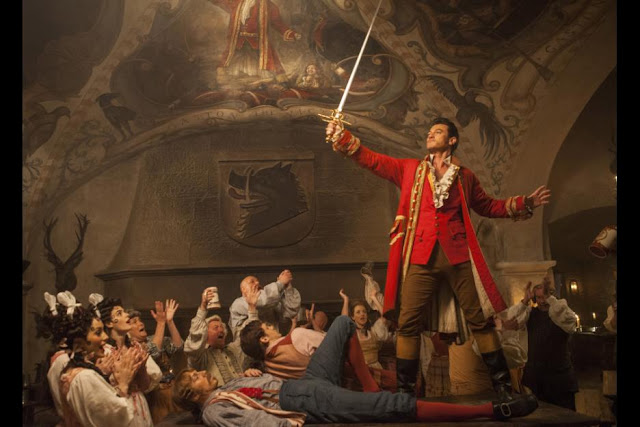 Email ThisBlogThis!Share to TwitterShare to FacebookShare to Pinterest
Labels: Beauty and the Beast, Disney, Entertainment, Family fun, Movies and Television