Unleash Your Warrior in the Fight Against Breast Cancer with WWE and Susan G. Komen 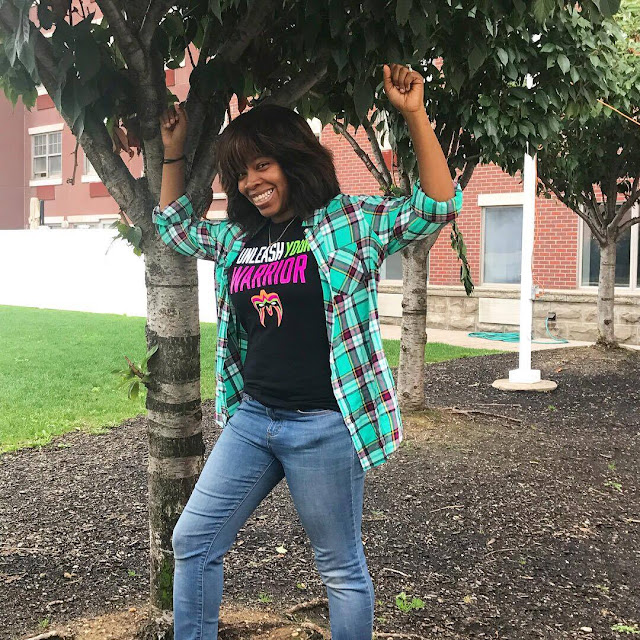 Having to persevere with Crohn's, a chronic auto immune disease for nearly 2 decades, there have been incredible lows as I battled painful flare-ups, two bowel resection surgeries and a combination of bi-monthly infusions and hundreds of pills prescribed just to maintain. I am always in awe and fully support the women and men who have to face any life altering illness like Breast Cancer. To coincide with Breast Cancer Awareness Month, WWE is continuing its partnership with Susan G. Komen for the sixth consecutive year by encouraging fans to take action in the fight against breast cancer through the “Unleash Your Warrior” campaign.

Unleash Your Warrior celebrates everyday heroes making a difference in the fight against breast cancer, encouraging them to “Be Strong, Act Bold, Always Believe,” a sentiment echoed by WWE Hall of Famer The Ultimate Warrior.

Disclosure: The WWE provided me with an Unleash Your Warrior Tshirt to support this campaign as a WWE Mom Ambassador. The opinions expressed are 100% my own. 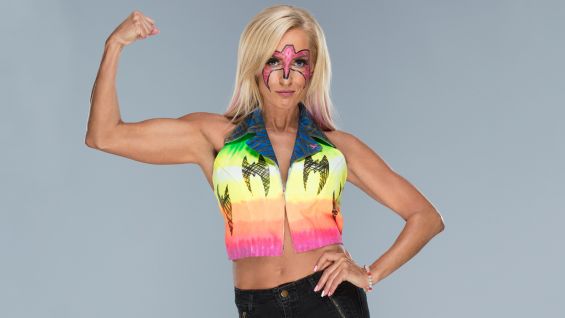 During the month of October on Monday Night Raw, WWE honored three women, Dianne Primavera, Julie Zaveral, and Sherri Goldstein, who have battled breast cancer and who are now taking action to help others fight the disease. 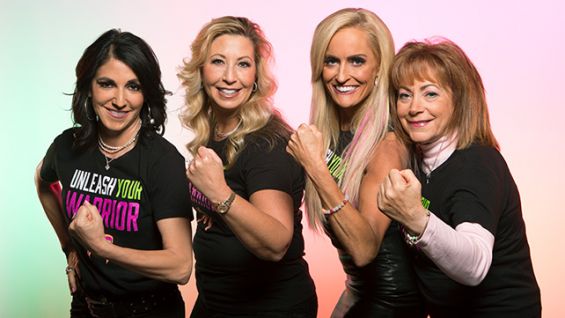 This year WWE created a commemorative, limited edition “Unleash Your Warrior” t-shirt that is available for purchase at WWEShop.com and at WWE live events, with 100 percent of net proceeds benefiting Komen research grants focused on metastatic breast cancer, a disease that is responsible for most of the nation’s 40,000 annual breast cancer deaths. Fans also have the option of donating $1, $5, or $10 upon checkout, with all proceeds benefiting Komen. 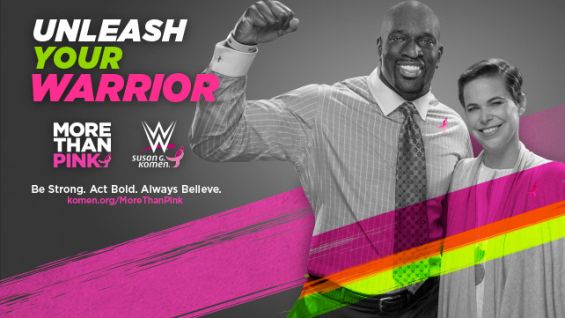 WWE will utilize its global platforms including WWE Network, TV broadcasts, live events, PSAs, and digital and social media to generate awareness and encourage action.  Throughout the month of October, the WWE announcer table, entrance ramp, ring skirts and digital signage will be co-branded, and the middle ring rope turned pink to promote the fight against breast cancer. WWE Superstars will wear co-branded “Unleash Your Warrior” apparel, and breast cancer survivors along with those still battling the disease, will be honored on WWE’s flagship TV programs, Monday Night Raw® and SmackDown® Live, both airing live on USA Network. 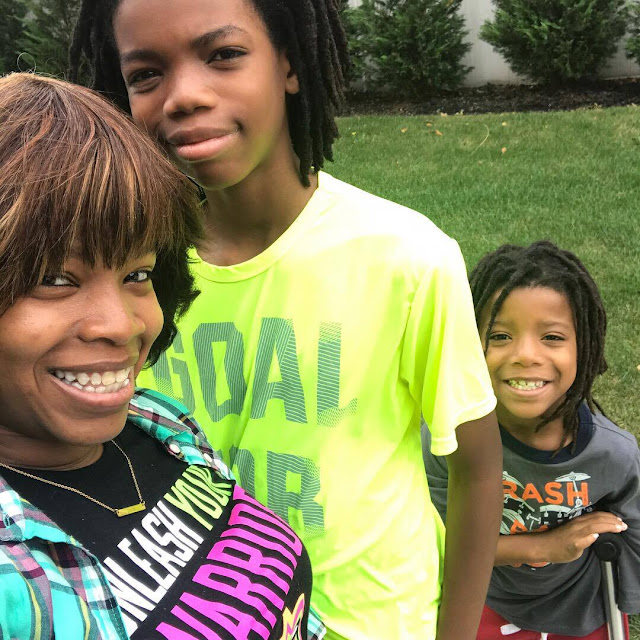 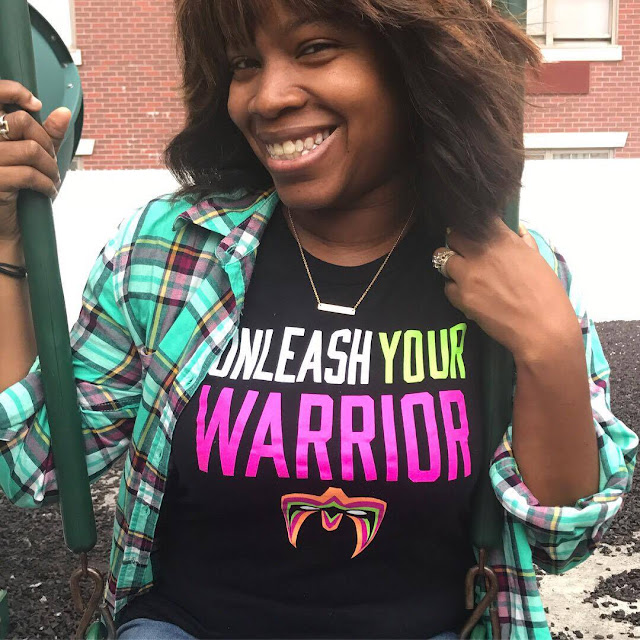 You can learn more about this partnership by visiting www.komen.org/wwe as Komen continues working toward their Bold Goal of reducing the nation’s 40,000 breast cancer deaths by 50 percent by 2026.