Giveaway: Think Like a Dog on Blu-ray, DVD, Digital and On Demand 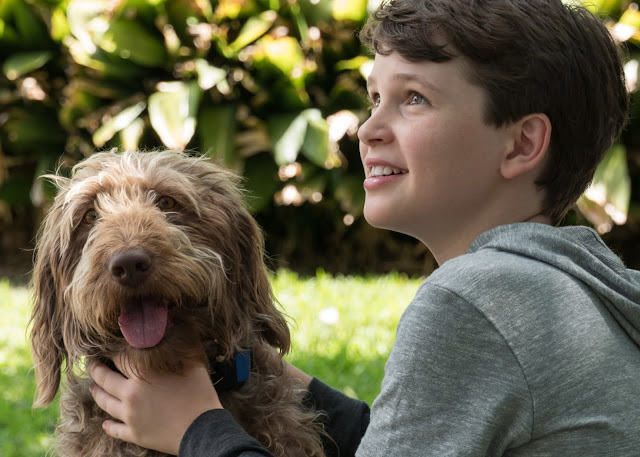 There's nothing sweeter than the relationship between a boy and his dog, both of our sons have loved growing up alongside our fox terrier Sonic and mini bully Nutella. When we heard about the new movie 'Think Like a Dog' from Lionsgate, we knew we'd need a family movie night and we're excited to giveaway a few copies to Dog lovers like you!

Disclosure: This giveaway is being hosted in partnership with Lionsgate

Josh Duhamel and Megan Fox star in this adorable family comedy about a boy and his dog, and a science project that will change all of their lives forever.

Think Like a Dog follows 12-year-old Oliver, a tech prodigy whose middle-school science fair experiment goes awry, creating a telepathic connection between him and his furry friend, Henry. The bond brings Oliver and Henry even closer as they join forces to comically overcome complications at school, and help Oliver’s parents rekindle their marriage along the way. 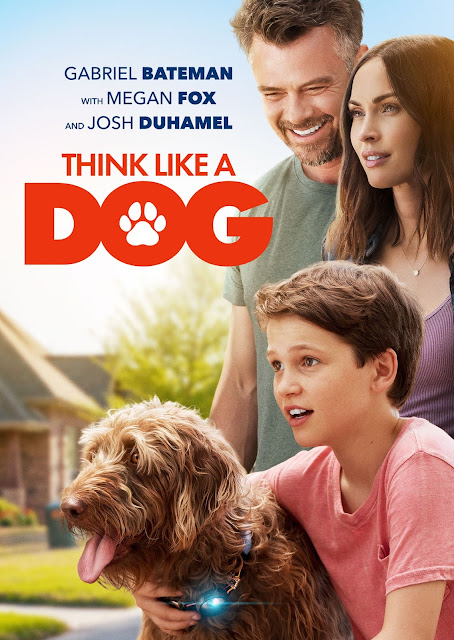 The movie is Written and directed by Daytime Emmy® nominee Gil Junger (1997, Outstanding Directing for a Comedy Series, TV’s “Ellen”) and produced by Andrew Lazar (American Sniper, 10 Things I Hate About You), Cory Chen (upcoming The Doorman), and Linshu Zhang. 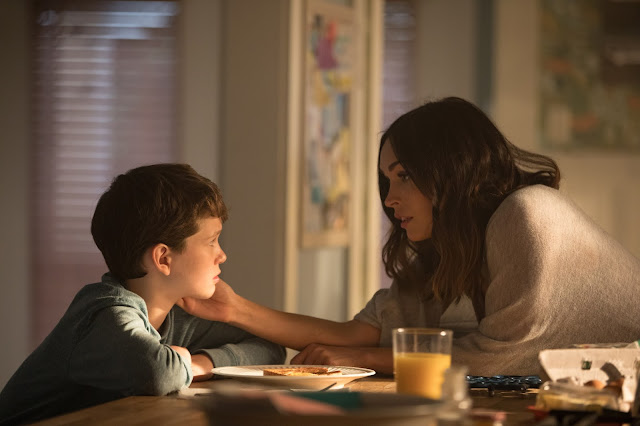 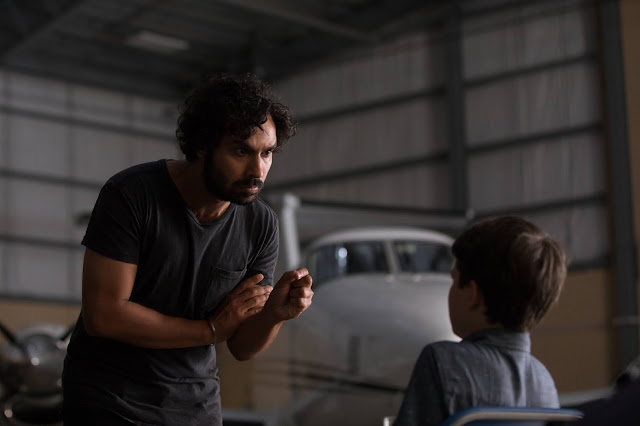 You can grab your Blu-ray and DVD copies for the suggested retail price of $19.99 and families can watch it digitally or Video On Demand starting June 9th.

The Think Like a Dog special features include an audio commentary with writer-director Gil Junger and a making-of featurette, allowing an inside look at what it took to make this family-friendly flick.

ENTER TO WIN THIS GIVEAWAY!

Now for the fun part! 4 lucky winners will each receive (1) digital copy of the movie
Think Like a Dog. To enter just fill out the Giveaway tools form down below and make sure you're subscribed so you don't miss out on the awesome giveaways coming up!

Giveaway closes on Wednesday, June 17th at 11:59 ET. Good Luck and thanks for entering!