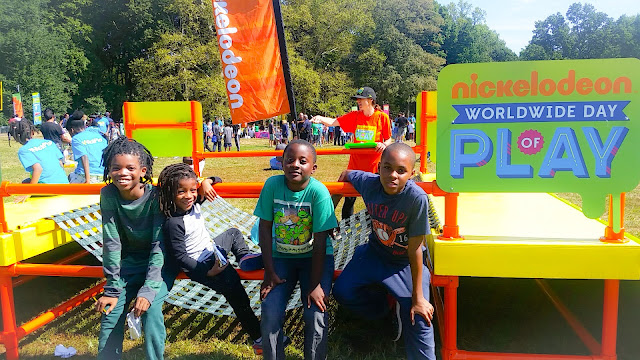 Our apartment walls are paper thin, so I know my neighbors must think I'm some crazed maniac as I scream at the boys for running from room to room as if we lived in a space the size of a football field opposed to the over-stuffed, over-rated NYC rental we live in. Over the summer we were very laid back about our day to day plans, with so many family passing's and life altering changes we tried not to over extend ourselves too much and wanted the kids to just enjoy relaxing - which if left to them to decide meant the involvement of some sort of gadget or gizmo or them imitating their favorite wrestling moves on our furniture. Every year right before we bid summer farewell we look forward to shutting off the television and the tablets to head outdoors for one awesome day of fun & fitness.
On Saturday, Sept. 17, Nickelodeon celebrated its 13th annual Worldwide Day of Play in Brooklyn’s Prospect Park. The slime-filled event featured Nickelodeon-themed games and fitness-themed activities hosted by Nick’s long-standing local partners, including the Art of Stepping, Big Brothers Big Sisters of New York City, Canine Companions for Independence, Major League Baseball’s PLAY BALL and World Baseball Classic, NBA Fit, New York Road Runners (NYRR), NFL PLAY 60, Playworks, Special Olympics, Street Soccer USA and USA BMX.

Disclosure: We attended this event as media, no compensation was received for this post and opinions expressed are 100% our own. 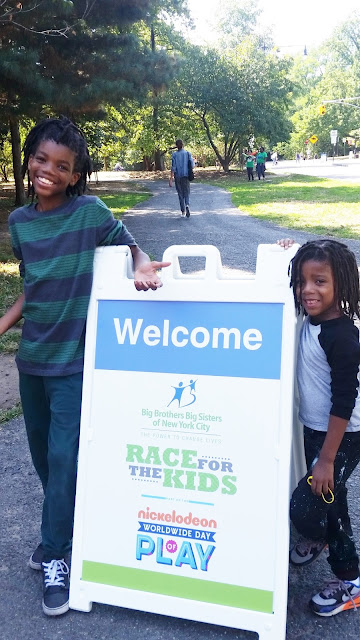 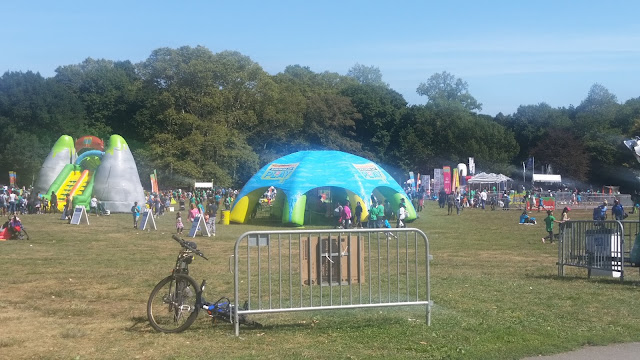 We've attended the event in years past and the highlights for the day-long celebration included appearances by the stars of Nickelodeon’s Legendary Dudas, and Brooklyn Nets players Jeremy Lin and Joe Harris. Activities include a Super Slime obstacle course, Nick bowling, a slime booth, costume characters, a Nick Radio dance party, and more. 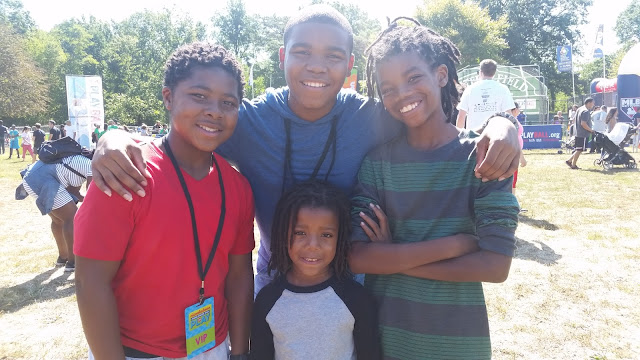 Both of my boys have a big interest in someday ending up on television show like the hilarious, family friendly ones we watch on Nickelodeon & getting the chance to meet the stars of Legendary Dudas, Devion Harris & Theodore Barnes during a mini interview was a pretty cool experience.The actors explained to CJ how despite being on television they are still normal kids with chores, who'd rather be playing outdoors opposed to multiple interviews, they discussed the commitment it takes from not only the child actor but their parents in order to find success in the business, and they laughed at how they hoped they could try their own silly stunts for the show. Take a listen below.

During Nickelodeon's 13th annual World Wide Day of Play @lilmonstersinnyc had the chance to talk to the stars of the show Legendary Dudas about the commitment it takes from the entire family for a child to get into acting professionally & Cj asked if they get to do their own stunts. See how much fun the boys had #ontheblog #WWDOP . . . . . #nickelodeon #legendarydudas #nyckids #lilmonstersinnyc #actors #childactor #brownboys #instafunny #instakids #worldwidedayofplay
A video posted by Danielle (@dellahsjubilation) on Oct 11, 2016 at 11:14am PDT 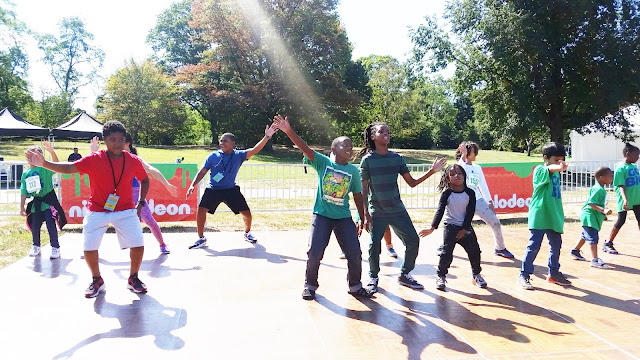 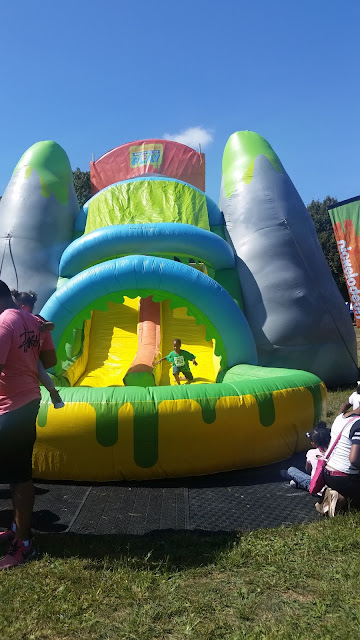 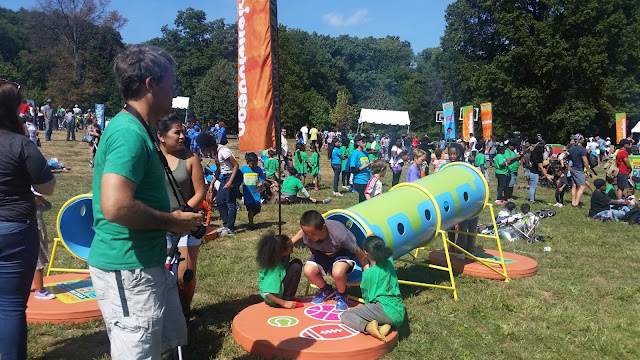 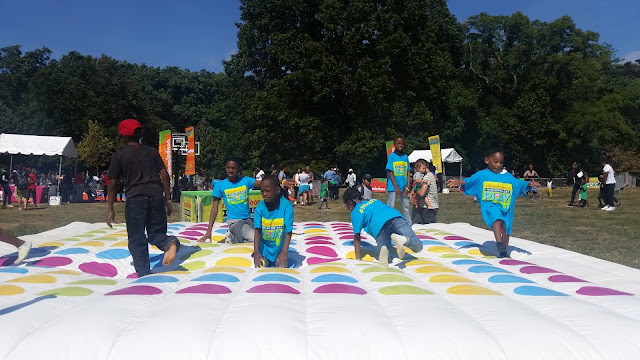 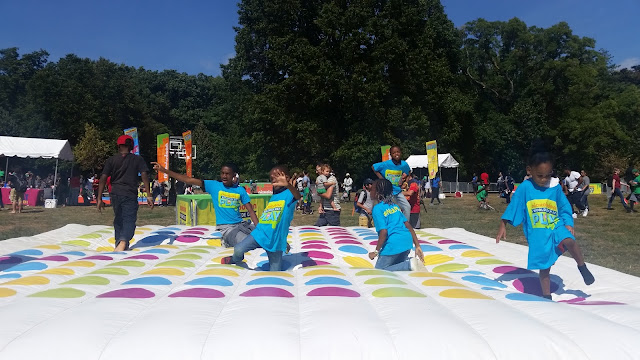 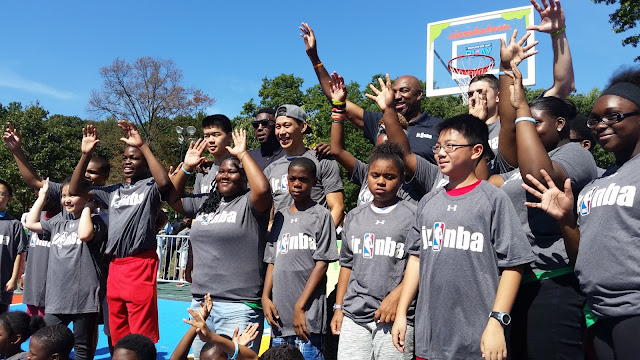 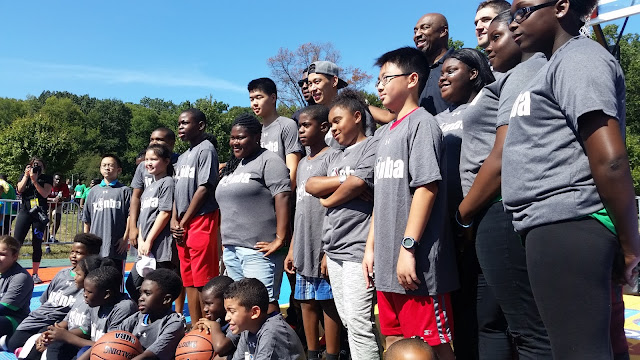 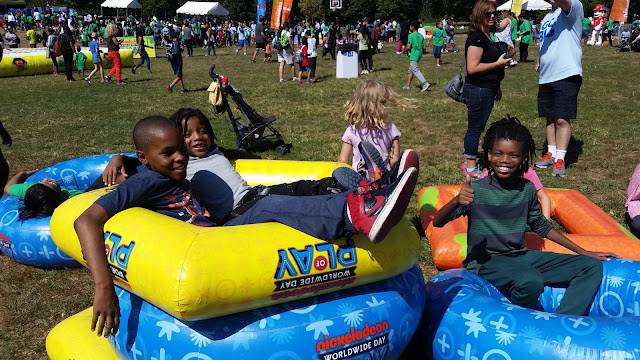 What kind of outdoor activities do your kids enjoy when having downtime from electronics?