Rock Band Rivals: The Most Addictive Family Game of the Year! #Ad #RockBandRivals 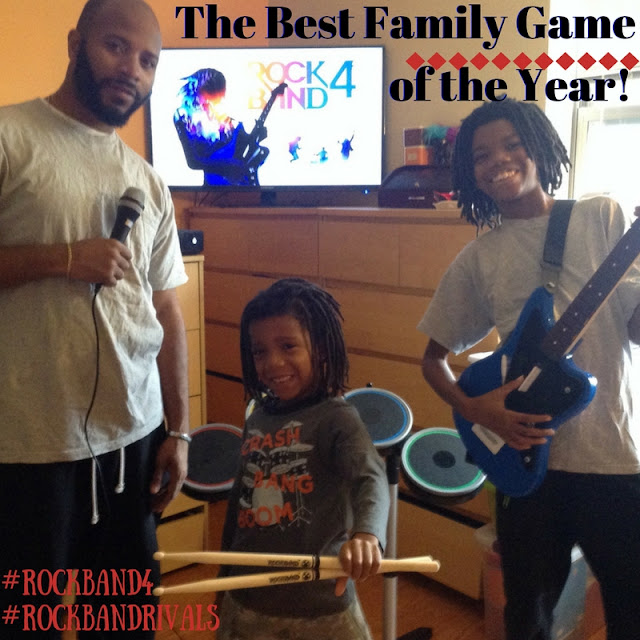 Your family parties are going to be lit from now on thanks to the new Rock Band Rivals! With a list of over 2,000+ songs there's something for everyone across varied genres: Sheryl Crow, Stevie Wonder, The Wknd, David Bowie, Pink and Queen, The Doors, Marc Anthony, No Doubt, Snoop Dog, Magic, Lady Gaga, Bruno Mars, Otis Redding, The Chainsmokers, Sia, Bob Marley (I was swaying to Redemption Song). We all know music brings people together and Rock Band 4 is the perfect music game and family game for PS4 & Xbox one. Playing Rock Band has been some of funnest quality time we've had in a while. Cj is such an old soul he knows that the hubby and I had way better music when we were kids so he was just as excited as we were when we scrolled through the choices to rock out with on this guitar game that also includes a drum set and microphone.

Disclosure: This post is sponsored by Harmonix and Kidvuz and opinions expressed are 100% honest! 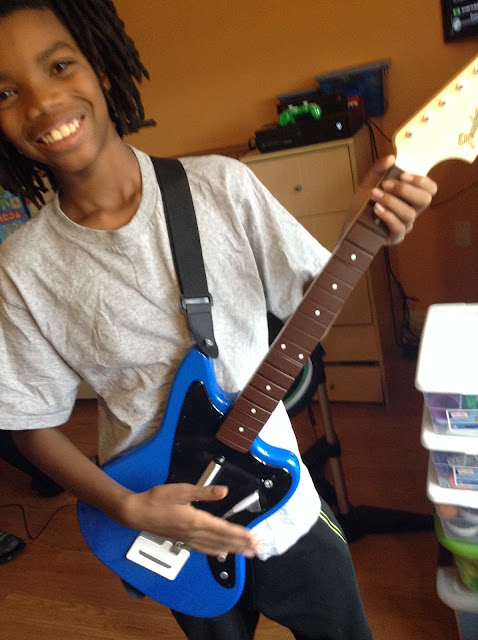 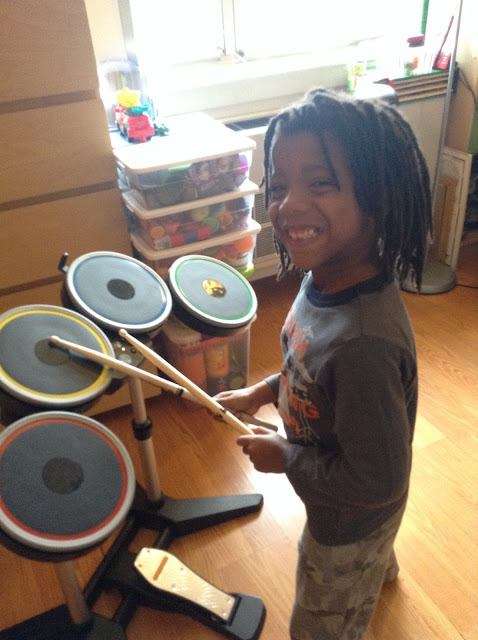 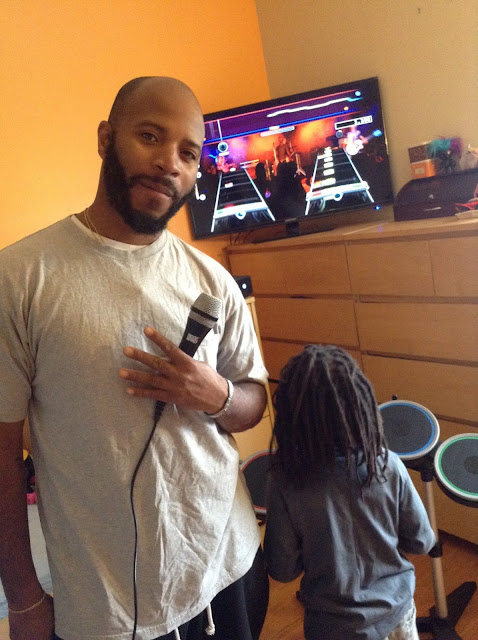 Having tried out the Rock Band 4 and reviewed it at home we new the upcoming holiday's would be the perfect time to rock out with the entire the family. Thanksgiving dinner concluded with a round of Rock band and the boys had a blast, especially Cj who loves any game time with his daddy & uncle Jay.


There are so many cool ways to play: 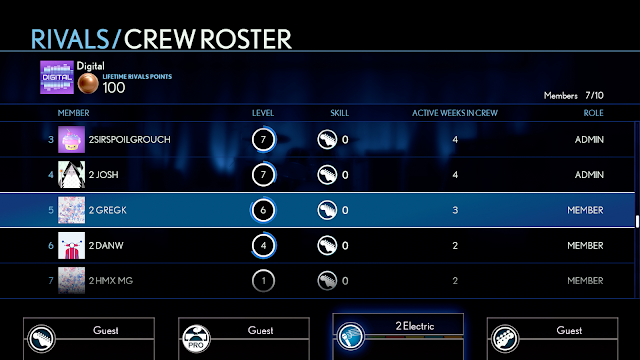 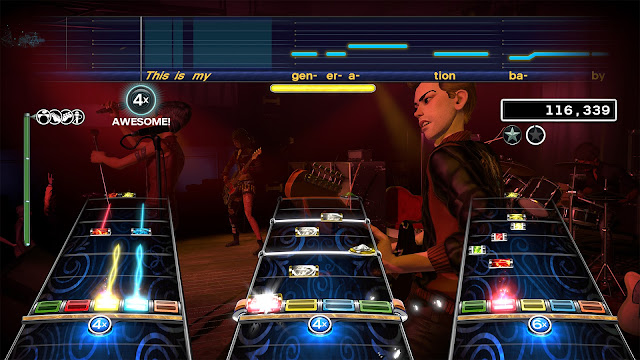 Of course when the fun was over because nobody could move let alone sing after filling their bellies Cj was nowhere to be found to help clean up. Instead we found him chatting it up at 10pm with a former classmate knowing we had 20 minutes to pack up and get downstairs before his  uncle Ty pulled up in the car to take us home. Cj wakes up this morning and is setting the rock band kit back up when the hubby sees him and asks did he remember to pack the controllers. Cj starts looking around frantically almost and realizes his oversight right before saying to his dad "really, really are you freaking serious?"

All I could think to myself was that.....

"Now the day after Turkey day in my house has turned into the perfect example of a Cosby Show episode that ends in some valuable unassuming lesson learned for our eleven year old, who simply wanted to jam out on his Friday afternoon."

I could hear the reserve in Mikes voice as he refrained from yelling at Cj for is rude tone, I tried to just stay out of it unsure of where it was all heading. Knowing I tend to get involved in arguments that should be just between father & son.

So apparently, as the hubby whispered and told me the story from the cracked door of the bathroom I was hiding out in - Cj got really mad and Mike shrugged of the the fact that he was deflecting his irresponsibility all on to him. Then Chris kicks the Rock Band 4 box and turns the Xbox one off, plops down on his bed and grabs the remote control while he grumbles to hold back tears.

Mike let's me in on the secret that he in fact was just hiding the controllers from Cj. To which I Crack up and hi-five him.

I'm sure this will be a well deserved lesson learned.

And in fact when Mike suggests giving them back to him after only a mere ten minutes, I insist he hold out until our return home later this evening.

We won't punish him too long seeing as we all want to rock out before our weekend together is up.

This holiday season you should definitely run out to get this game because we have had a blast playing it as a family! All you heard was laughter and off key singing echo through my parent's apartment while others cheered the the drummer and guitarist on or boo'd them because they were failing miserably and in need of some practice. Priced at $89.99 for both the Play Station 4 and Xbox One the endless fun and updated list of new songs every month is well worth the money!