Beyond Tablet: Taking Family Game Night to the Next Level #Sponsored #MustHavesforLilMonsters 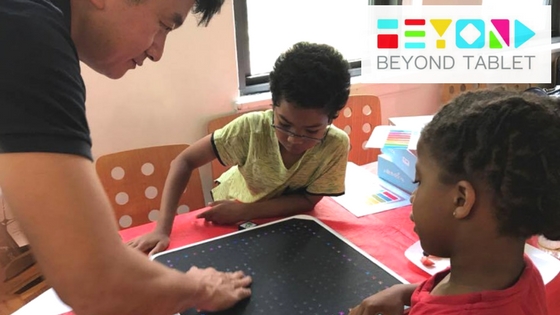 We all know how hard it can be to pull the kids away from their precious screen time, especially during summer vacation. I'm sure if you haven't eliminated screen time entirely you are often questioning how much game play your children should have. Over the vacation we've allowed the boys to play 3 days a week, for a a max of 2 hours or so to avoid them becoming zombies. I'll admit, since I work from home that there are moments where the Xbox and Playstation are lifesavers because I just need the boys to be quiet for a chunk of time. Not to say it lasts long because it's guaranteed there will be an argument over a controller or something. This summer we were recently introduced to Beyond Tablet which is the first tablet of it's kind that has no display screen and incorporates blocks, cards and figures for variations of educational, hands on play for the entire family.


We're big fans of card and board games, our favorites include Monopoly & Uno and you can often find Pokemon cards scattered across the hallways. Beyond Tablet is a pretty cool, electronic board game that enables the entire family to engage in interactive game play & encourages memory discipline and enhances cognitive flexibility. 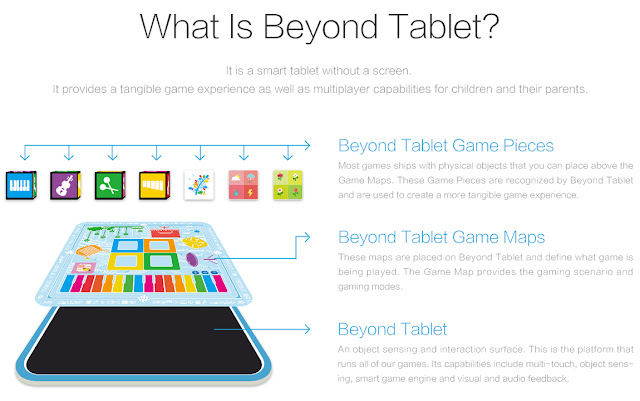 The Tablet's "brain" has a surface that is able to sense and interact with the games to make for a more physically involved experience. The kids were amazed that the tablet was able to give them audio feedback as they played, which helped them to understand the objective/rules of the game.

Watch the video down below for a look at what it does.


The Beyond Tablet Basic Package comes with 5 games: 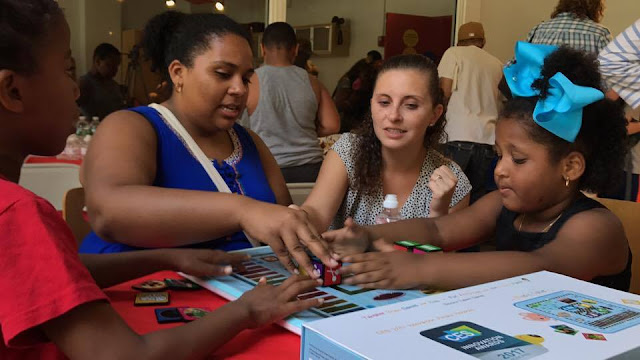 and there are additional games that can be purchased separately 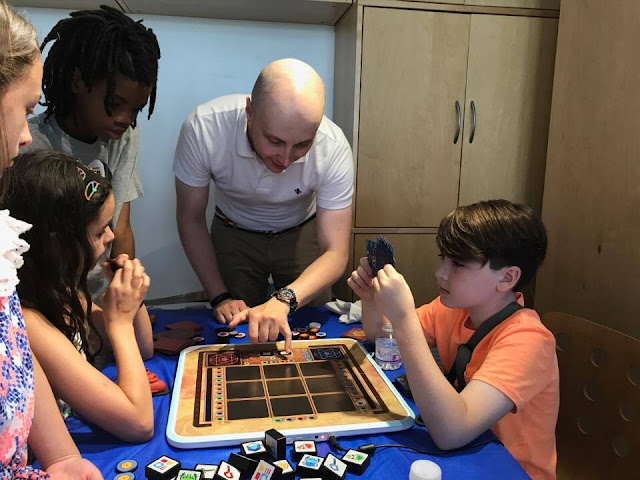 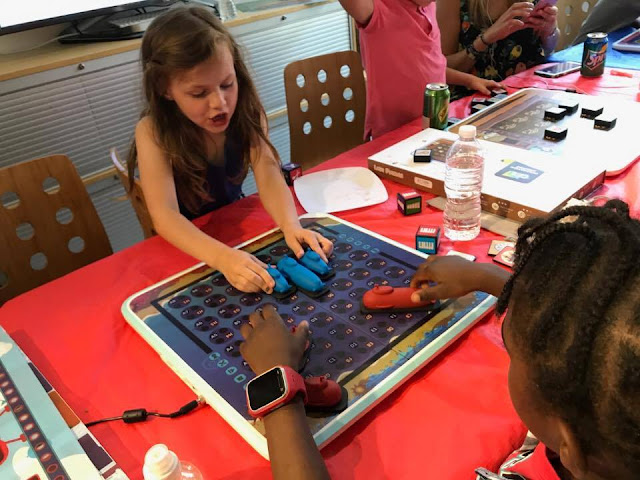 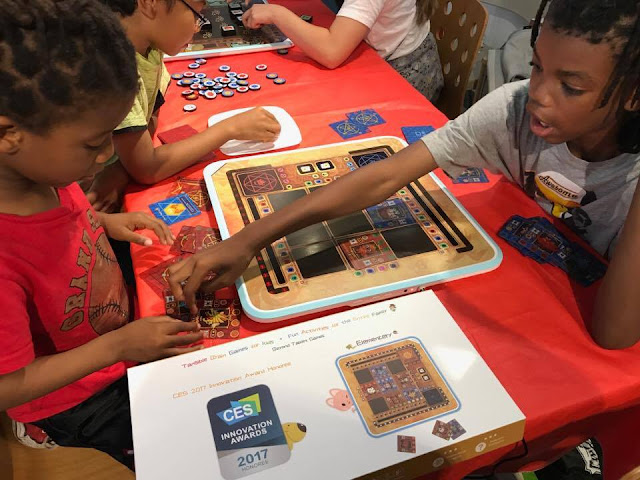 Hands down my two lil' monsters loved playing Elemencery which is a 1 vs. 1 card game that reminded them of Pokemon except it features MONSTERS!! 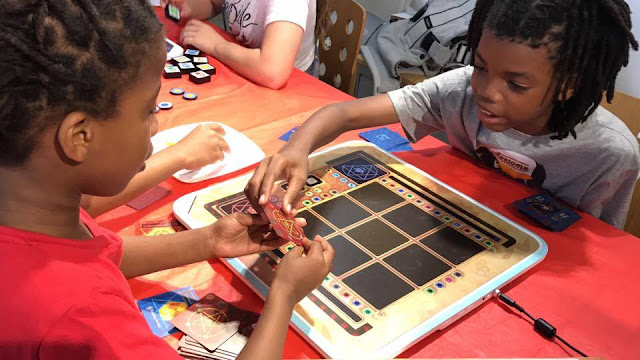 Every monster has different strengths and weaknesses and can be summoned to fight against opponents. To add to the strategic element of the game, each tile of the battlefield also has unique attributes. Players fight to control the tiles on the battlefield. The player that first occupies 5 tiles on the battlefield wins the game. Through Beyond Tablet, "Elemencery" provides powerful interactive features to strengthen a child’s logical thinking. 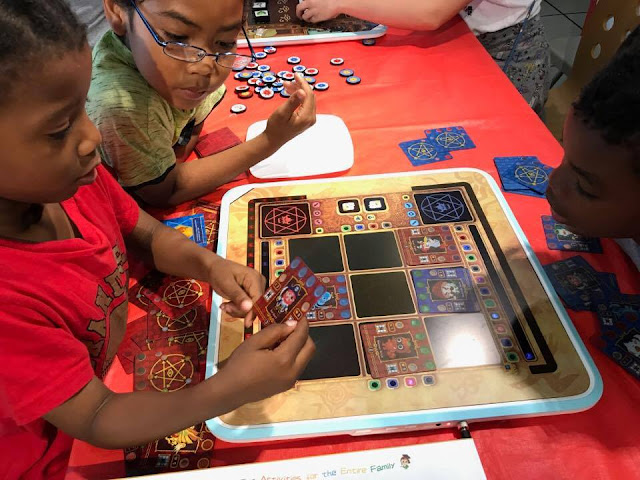 As a former educator and parent It was great to see everyone working together, laughing, and chatting while trying out the new games. Sound fun? Learn more about Beyond Tablet.

What do you look for when searching for ways to engage the entire family at home?
Posted by Dellah at 10:59 AM