Rock This Boat Season 2: Interview with New Kids on the Block #NKOTB #Rockthisboat 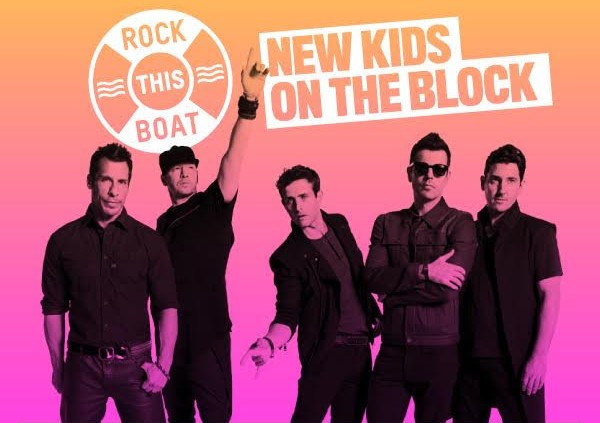 With the mention of iconic boy band New Kids on the Block I can't help but start singing - "Oh, oh, oh, oh...Oh, oh, oh, oh...Oh, oh, oh, oh...the right stuff!" Having grown up listening to Jordan, Donnie, Joey, Danny & Jonathan belt out tunes that made teenage girls of the 80s and 90s swoon over the heartthrobs, I can't imagine how insanely fun it would be on a cruise ship with those now women as they get to enjoy photo opps and live shows with the heartthrobs that made them melt back in the day. Earlier this month I headed to CBS Studio 's Adorama Live Theater where I had the chance to view an early screening of one of the episodes and sat in on a live streamed Q&A with the boy band  to discuss everything from forgetting the lyrics to their songs before a cruise performance, traveling with their kids and how MTV hated on them back in the day.

Disclosure: This is a sponsored post, all opinion expressed are 100% my own. 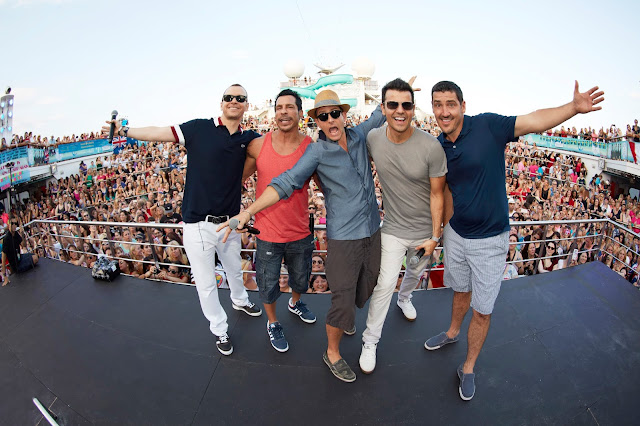 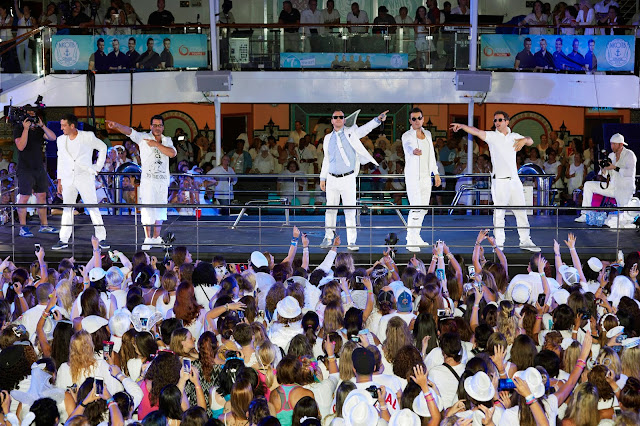 This summer, Pop jumps on-board one of the hottest selling, fan-driven cruises of the year, featuring one of the most popular bands in music history, with the second season television series premiere of ROCK THIS BOAT: NEW KIDS ON THE BLOCK (NKOTB) which aired on Wednesday, June 1 at 8:30 p.m., ET/PT.

Over the past eight years since reuniting, the ever popular NKOTB has played to countless sold out arenas and since brought back their wildly popular cruise, which first set sail in the 90s, as an exclusive experience for their fans. NKOTB bandmates, Donnie, Danny, Joey, Jordan and Jonathan, make the cruise one of those can’t miss annual experiences with up-close and personal interactions with fans, theme parties and special live music performances. NKOTB has sold more than 80 million albums worldwide. With numerous sold out tours and multiple #1 hit songs, the band’s annual party cruise has sold out eight years in a row. 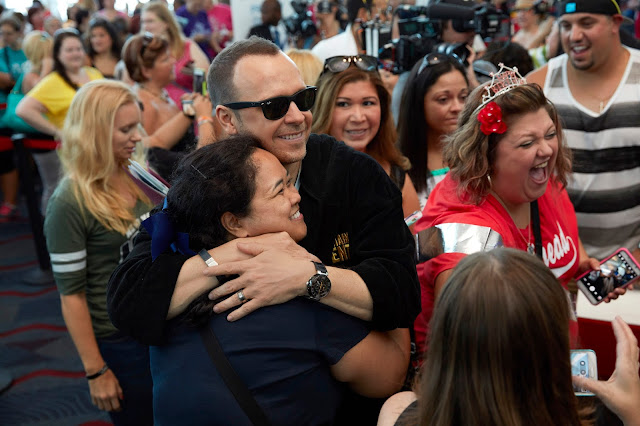 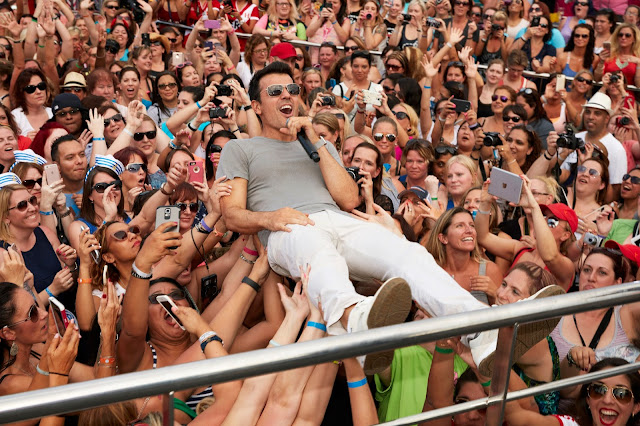 Season two of the music reality series brings fans intimate, unprecedented access to NKOTB in 10 new television episodes. To further immerse viewers in the NKOTB experience, Pop has teamed up with Littlstar, a premier global network dedicated to virtual reality (VR) and 360 degree video, to launch immersive content on web, mobile, headset and Apple TV platforms. The dedicated VR and 360 degree experiences will include live performances with the band, selfies with Donnie, surf lessons with Joey and Jonathan, and more. 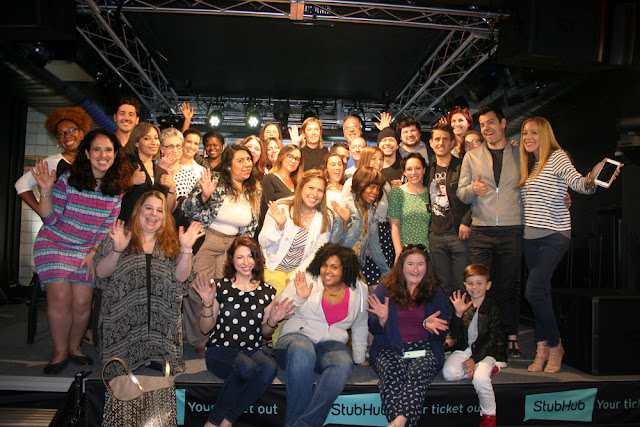 When we got to the studio I had no idea I was going to go all fan girl, and clearly I wasn't alone in feeling reminiscent of my teen days. My fellow bloggers and I couldn't stop cheesing and jumped when it was time to take the group photo and selfies. Can you believe my friend Karen of Mami does it all's phone over heated as she went to take a picture of Donnie and I? He wrapped his arm around my shoulder, pulled out the lollipop he was sucking on so sexily and I know I was cheeseball smiling. For the entire day I told everyone, {my husband included} that they couldn't touch my shoulder. New Kids on the Block are a really funny & down to earth group of guys, who have aged quite nicely and are still cuties. Definitely an epic moment in blogger history!

Get your dose of NKOTB and watch their interview here and stay up to date with all their Rock this Boat fun on PopTV.com

Email ThisBlogThis!Share to TwitterShare to FacebookShare to Pinterest
Labels: celebrities, Entertainment, Movies and Television, music, New Kids on the Block