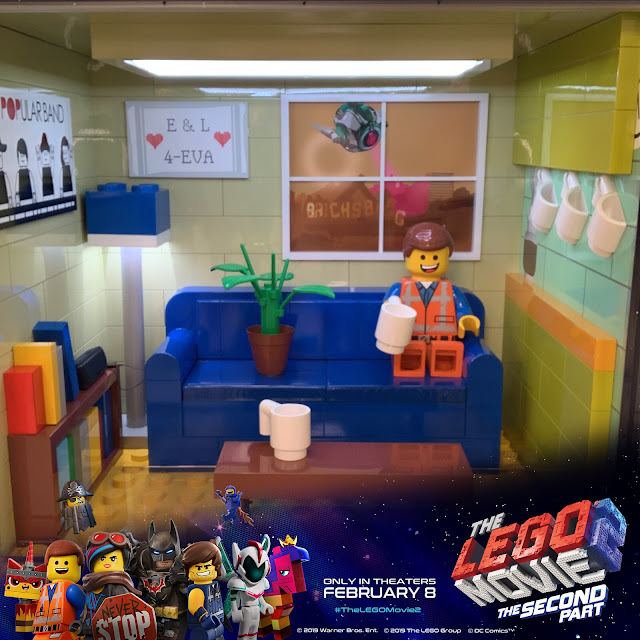 Can you believe that 61 years ago today an awesome patent was signed and the very first Lego brick was born? Those colorful bricks have encouraged countless hours of building fun and stop motion video creating among kids of all ages and although those tiny pieces are clearly the enemy of every parents feet, i'm personally grateful for the endless imaginative play and creativity they have encouraged in our home.  I bet just like my two monsters, your kids are counting down until they can check out The Lego Movie 2. Who would have guessed that these building bricks would have evolved into a tremendously popular series of Lego movies?

The much-anticipated sequel to the critically acclaimed, global box office phenomenon that started it all, “The LEGO® Movie 2: The Second Part” reunites the heroes of Bricksburg in an all new action-packed adventure to save their beloved city. It’s been five years since everything was awesome and the citizens are now facing a huge new threat: LEGO DUPLO® invaders from outer space, wrecking everything faster than it can be rebuilt. The battle to defeat the invaders and restore harmony to the LEGO universe will take Emmet, Lucy, Batman and their friends to faraway, unexplored worlds, including a strange galaxy where everything is a musical. It will test their courage, creativity and Master Building skills, and reveal just how special they really are.

Reprising their starring roles from the first film are Chris Pratt as Emmet, Elizabeth Banks as Lucy (aka Wyldstyle), Will Arnett as LEGO Batman, Alison Brie as Unikitty, Nick Offerman as Metal Beard, and Charlie Day as Benny. They are joined by Tiffany Haddish and Stephanie Beatriz as new characters Queen Watevra Wa’Nabi and Sweet Mayhem, and by Maya Rudolph as Mom. 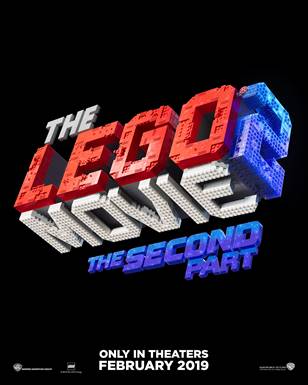 If you're here in NYC, In celebration of the film’s release, Warner Bros. Studios has put together a fun and interactive traveling mini room installation. The exhibit will allow LEGO fans to experience Bricksburg like never before! The large scale recreation of a "Mini Room" featured in THE LEGO MOVIE 2: THE SECOND PART will allow visitors to sit next to their favorite Lego hero Emmet to take photos .

The installation will be coming to the Oculus in NYC on February 9th and 10th and you can check it out on the ground level.

If you're not in the city, your kids can still join in on the #awesomeweek fun and check out these fun games:

To celebrate the evolution of the Lego Brick and the Lego Movie 2: The Second Part hitting theaters, we're giving away tickets to the NYC screening so grab yours down below and have an AWESOME time! Remember the tickets do not guarantee seating so arrive early!


THIS GIVEAWAY HAS CLOSED AND ALL AVAILABLE TICKETS CLAIMED