May the 4th Be With You: The Rise of Skywalker Exhibit and Everything Star Wars to Watch on Disney Plus 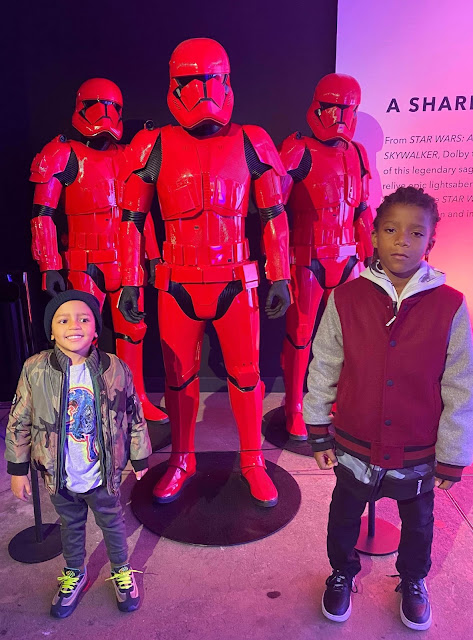 What better day than May 4th, in the midst of a pandemic and social distancing to sit and binge-watch all things Star Wars on Disney Plus?  Today the streaming platform is honoring the huge Star Wars fan community across the globe with the largest Star Wars content release since launching it's services last fall. We didn't get a chance to catch it in theaters but get excited because they've just added "Star Wars: The Rise of Skywalker". which made me reminiscent of roaming the streets of downtown NYC and visiting Dolby Soho for the interactive exhibit that opened to celebrate the latest installment. I figured I'd share some pics from the day, while I'm missing tour city adventures, along with a list of new adds that you must watch on Disney Plus. 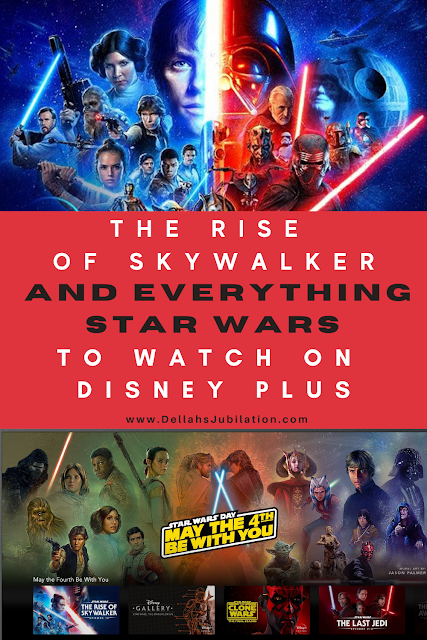 Now you can find an entire galaxy of content all in one place, which is pretty dang exciting! What began in 1977 with George Lucas’ groundbreaking film “Star Wars: A New Hope,” the nine-part saga is now available to stream on Disney Plus. Do you have a favorite of them all? Although I was just a baby when it was released, without hesitation my favorite is The Return of the Jedi, love me some Ewoks! I even had two plush brown and gray ones that I dragged everywhere with me. At the Dolby Soho exhibit, it was pretty cool to see the films all mapped out by year. 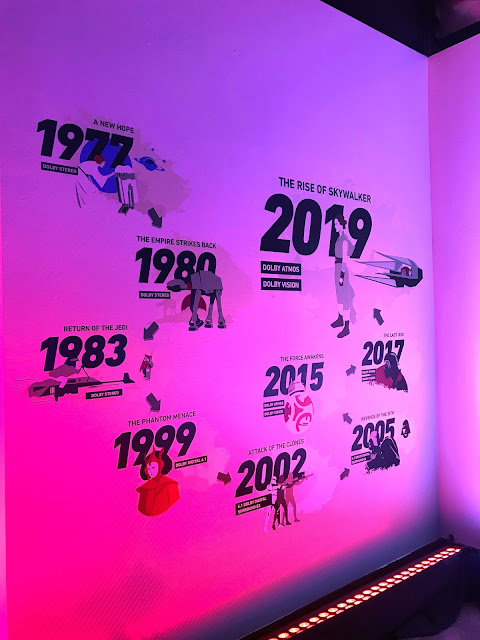 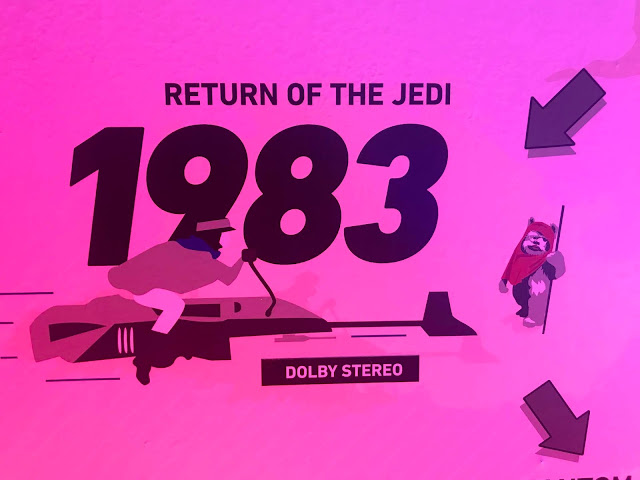 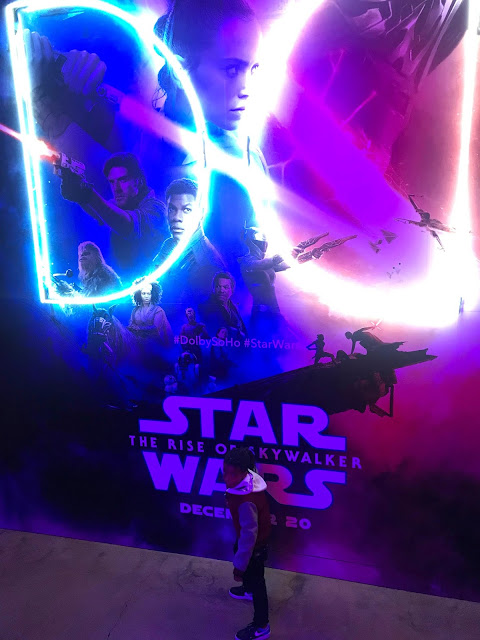 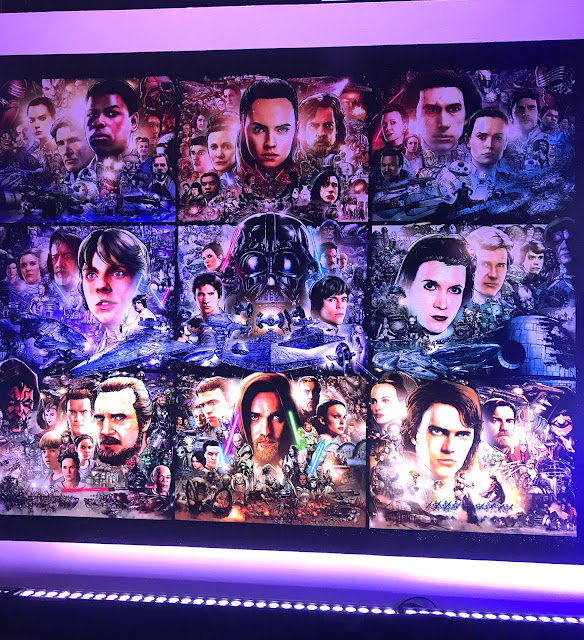 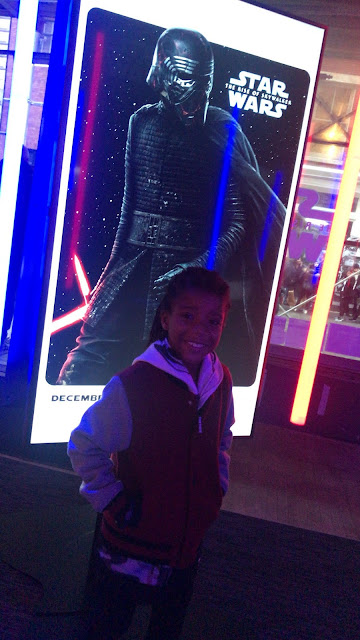 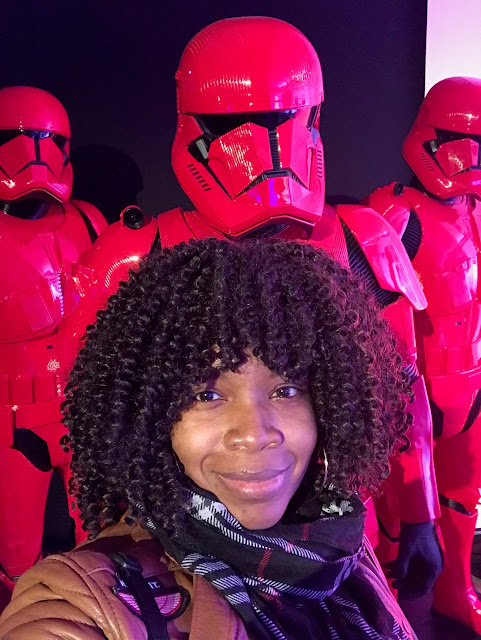 Dolby technologies has powered the experience of this iconic saga for the last 42 years and it's been a mindblowing journey. There's nothing quite like watching a new film in a theater hooked up with Dolby sound! My family and I traveled through space to witness epic lightsaber battles while exploring the sights and sounds of the Star Wars universe with vivid picture using Dolby Vision and immersive sound using Dolby atmos.

Want a closer look at this really cool exhibit? Check out some moments in our Instagram Disney Highlights. 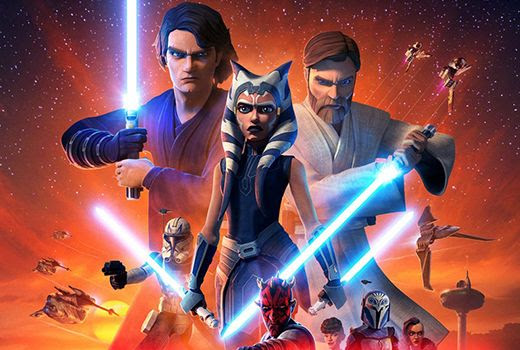 In the series finale “Victory and Death,” Hunted by old friends that have now become enemies, Ahsoka and Rex find themselves in a desperate race for their own survival. With the galaxy in chaos, they must use all of their skills and cunning to outwit the dangerous forces that surround them. You might know who survives, but you don’t know how or why. 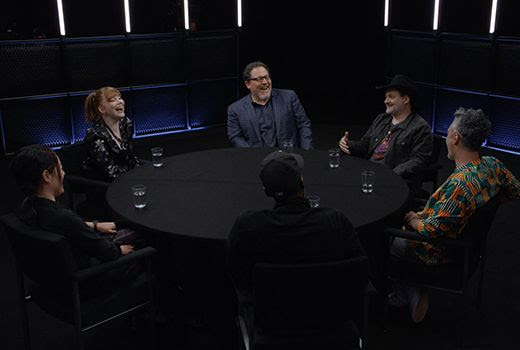 Disney Plus has no shortage of original content and premiering now is “Disney Gallery: The Mandalorian” an eight-episode documentary series that pulls back the curtain on The Mandalorian. Each chapter explores a different facet of the first live-action Star Wars television show through interviews, behind the scenes footage, and roundtable conversations hosted by Jon Favreau.

In the first episode “Directing,” the filmmakers speak about their individual journeys on the way to the director’s chair and take us inside the filmmaking process of The Mandalorian. In the second episode “Legacy,” premiering Friday, May 8, the cast and crew gather to reflect on the influence of Star Wars on both their lives and The Mandalorian. 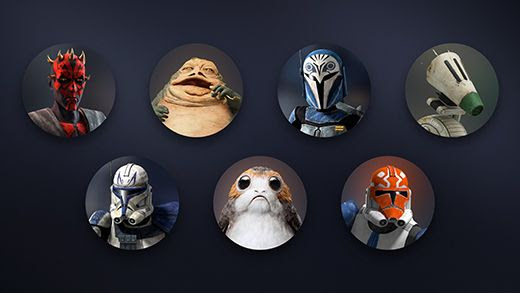 Disney+ users can now customize their profiles with seven new Star Wars avatars added to the collection.Don't judge me but I find the uglier the creature, the more I seem to like them and I find Jabba the Hutt to be hilarious. New characters include:• Darth Maul
• Jabba the Hutt
• Bo Katan
• D-O
• Captain Rex
• Porg• 332nd Trooper 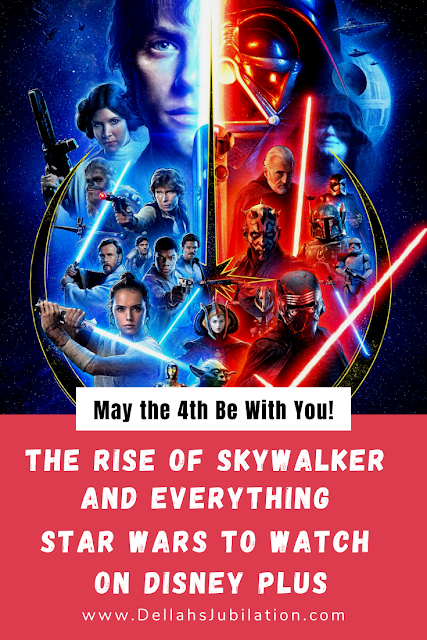 Happy Star Wars Day, how are you planning to celebrate?

If you're looking for some screen free fun, check out our Star Wars game suggestions.
Posted by Dellah at 3:17 PM